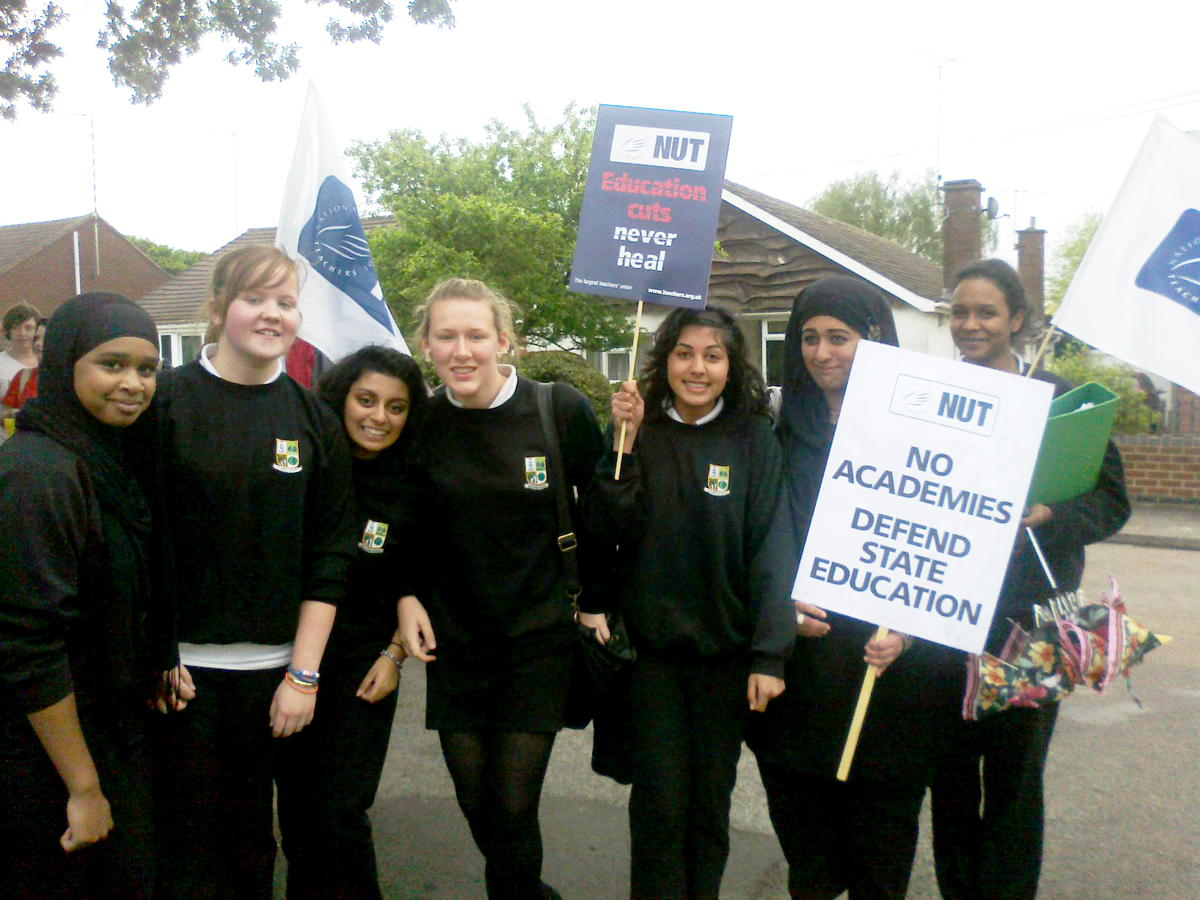 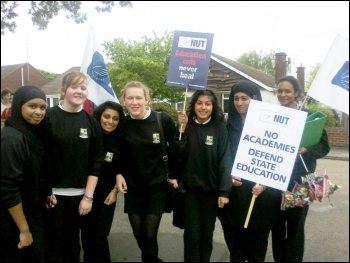 You would think that Labour politicians would be in favour of running schools that meet children’s needs, unpolluted by the pursuit of profit and accountable to the communities that uses them. Well, these values are not held by Blairites who are at odds with Corbyn’s plans to scrap the semi-privatised academy schools system.

The Cooperative group, which sponsors 37 Labour MPs, has plans to become one of the nation’s biggest academy providers. One academy chain, Wakefield City Academies Trust, was accused last year of abandoning schools it managed and taking assets with them.

One way that the government is attempting to force the academisation process is with financial incentives of up to 10% of a school’s budget.

When the carrot doesn’t work then they use the stick! When underfunded schools are deemed to be underperforming then they are threatened with forced academisation, most of the time without any consultation, let alone a proper democratic say for parents, pupils or staff.

Academies mean communities lose their ability to hold schools to account through school governors or the local authority. Academisation must be reversed. The Socialist Party backs workers’ and parents’ action against school privatisation.

Plans from Labour’s shadow education secretary Angela Rayner to stop academisation are welcome. But a future Corbyn government will find it a hard policy to implement if the pro-academy Blairites carry on sabotaging Corbyn.

That’s why the Socialist Party calls for mandatory reselection. Where MPs fail to uphold the views of Labour’s anti-austerity membership then they should be replaced with ones that do.