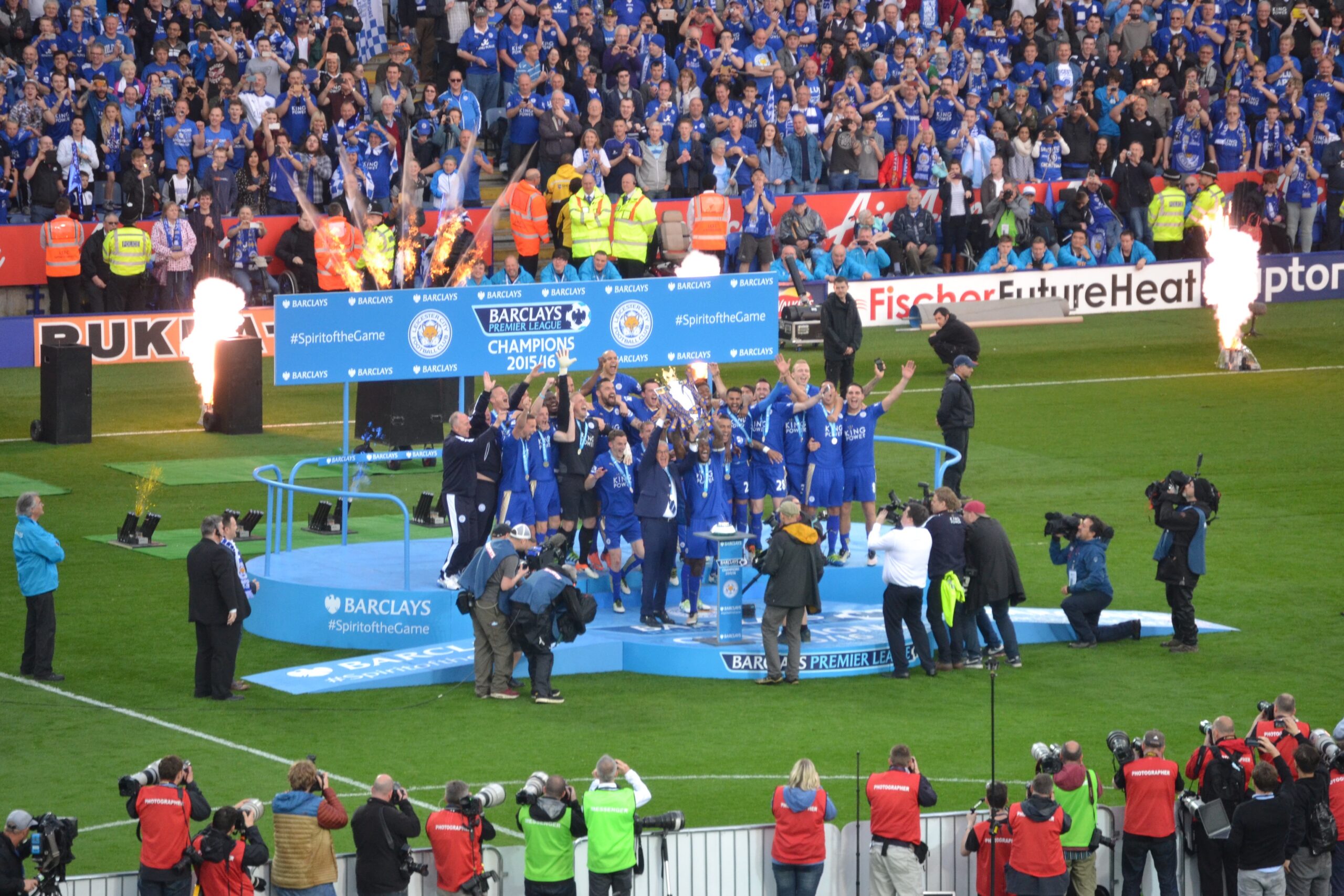 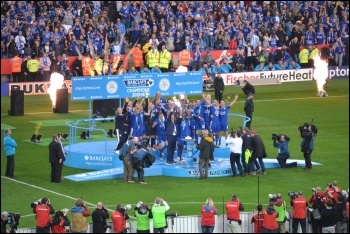 Since the inception of the Premier League – the money bags version of a football league – to choose to support a club outside the ‘top-six’ is to choose adversity gift-wrapped.

That was certainly the experience of Leicester City supporters when Thai billionaire Vichai Srivaddhanaprabha bought the club in 2010.

Soon after, he bought back the fairly new stadium that had been sold off to a US pension fund, and renamed it the King Power Stadium – his company’s name.

There was further investment in the training and sports science facilities along with player acquisitions.

Within four years the club won promotion to the Premier League after a ten year absence and, in their second season, won the Premier League title – a once in a lifetime achievement. Next season Leicester City reached the quarter finals of the Champions League.

Since then, the club has returned to ‘the norm’ of mid-table, but the investment has continued: expanding the stadium capacity and building a state-of-the-art training facility.

So the supporters’ outpouring of grief and tributes following the owner’s fatal helicopter crash, is entirely understandable and while the press and media coverage has been welcomed there does appear to be an underlying motive.

In the wider picture of football club ownership the demise of ‘good cop’ Vichai is being used to offset the damage done by the many ‘bad cop’ owners: the ruination of Portsmouth FC, the Glaziers’ debt-laden takeover of Manchester United and the under-investment by Sports Direct Mike Ashley of Newcastle United, are but a few.

In common with every other city that hosts an international sporting event, Birmingham’s Blairite Labour council is trying to hide begging and rough sleeping from overseas visitors to the 2022 Commonwealth Games.

The council will ask the Tory government for additional powers to remove homeless people from the streets and to take tougher action against ‘aggressive begging’.

While it may sound helpful to refer rough sleepers to benefit and housing advice, the reality is that emergency services for the homeless have themselves been severely restricted due to public spending cuts. If that were not the case there would be far fewer rough sleepers.

Also to be targeted is street urination. Birmingham council actively promotes its night-time economy and there are no shortage of bars – just a shortage of public toilets. Every public toilet in the city centre is in a bar, restaurant or shopping centre.

The Commonwealth Games bid is in reality a vanity project and ego trip for leading councillors and officials.

The council still has to find £180 million to stage the games and they haven’t started to build the athletes’ accommodation yet.

Local government finance experts are predicting that Birmingham could go the same way as Northamptonshire and become insolvent. The financial albatross of the Commonwealth Games will just make matters worse.

Birmingham’s Blairites haven’t opposed a single cut and the problems they want to hide from visitors to the Commonwealth Games are the result of both Tory austerity policies but also the Labour council’s refusal to fight them.