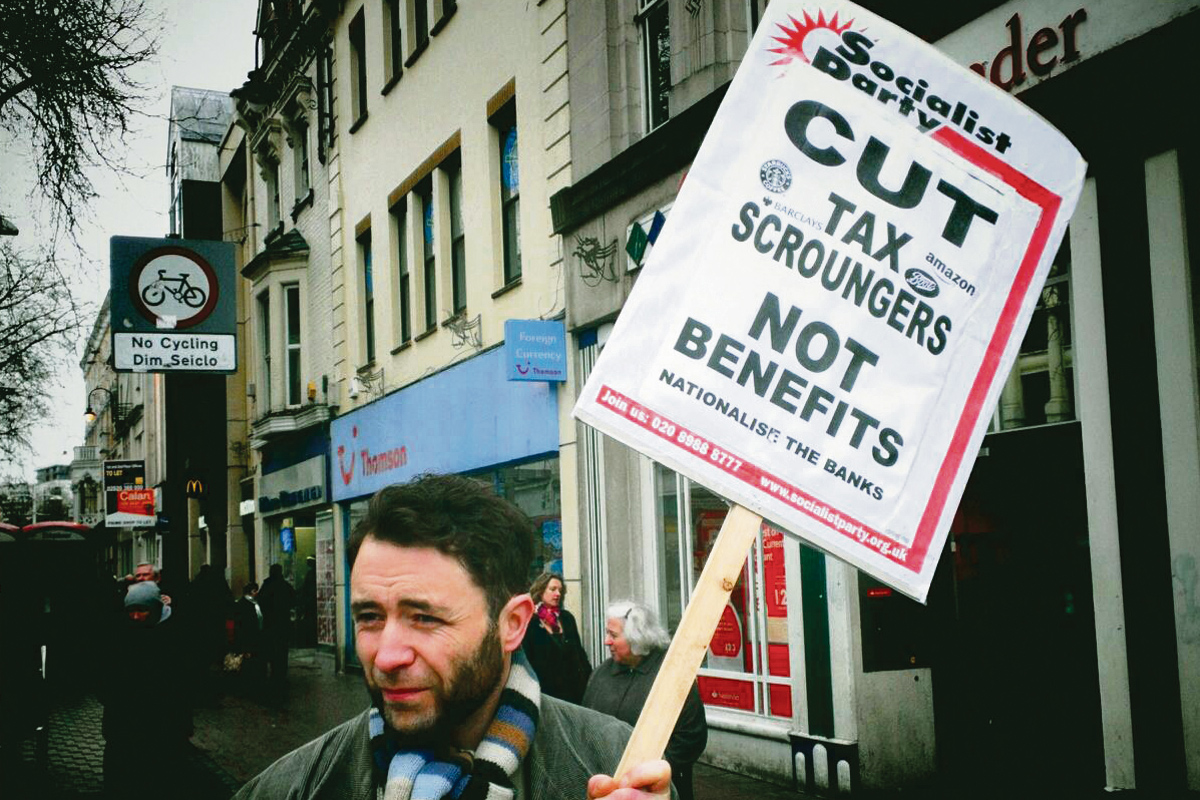 Universal Credit claimants are being pushed into serious mental health problems, with some even considering suicide, according to public health researchers in the North East.

Housing workers in Gateshead have even had suicide prevention training. Meanwhile, council tenants on Universal Credit have over double the rent arrears of those still on old-style housing benefit, according to BBC Panorama.

Socialists have opposed this disastrous welfare system – which lumps benefits together while reducing and delaying them – right from the start.

The Tory government, not wanting yet another humiliating u-turn on an unpopular and disastrous idea, put £2.7 billion into ‘tweaking’ the scheme in the October Budget. This money could have been much better used to fund actual welfare payments, by scrapping Universal Credit altogether.

The fact the Tories went ahead with pushing through Universal Credit shows their complete disregard for the working class and poor.

Missed or wrongly calculated payments take up to seven weeks to come through – leaving some families nothing but £30 a month to live on after rent. This results in many having to use foodbanks while waiting weeks for the money they’re owed to come through!

Uncertainty over bill payments, and having to choose between food or a roof over your head, is pushing more people to the brink, causing anxiety and depression.

Yes, there are the poorest in society, many unable to work due to illness or disability. But also big numbers of those in work who, because of low wages and the high cost of living, are forced to rely on benefits to get by.

With a million people on Universal Credit so far – expected to rise to eight million if fully rolled out – the situation will only get more severe.

What we need is Corbyn to demand that Universal Credit be completely scrapped, and those already left short be paid what they are owed immediately. We need all cuts to welfare reversed, a £10-an-hour minimum wage as a step towards a real living wage, the end of zero-hour contracts, and caps on rents.

The Tories are on their last legs – Corbyn and the union leaders can mobilise workers to push them out. Workers should not be subsidising bosses’ poverty wages and landlords’ overpriced housing!