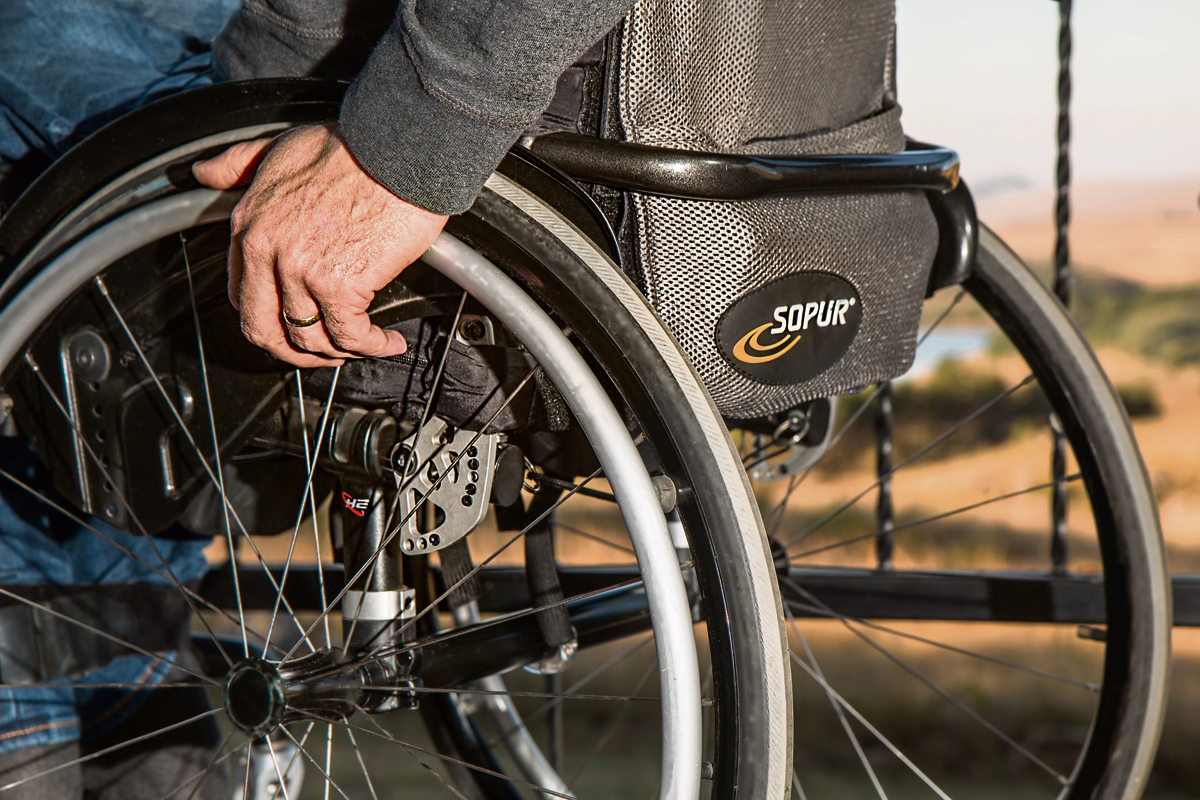 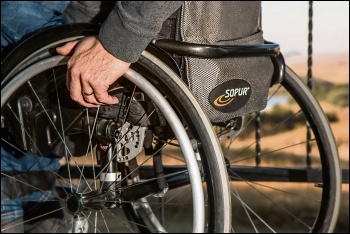 “We’re making more cuts! You ain’t seen nothing yet!” This was the comment of Graham Chapman, deputy leader of Nottingham’s Labour council when asked about cuts to the disabled person’s mobility card, which gives free bus and tram travel. There are many thousands of cardholders.

He tried to justify the cut by saying the council could not sustain the expenditure of £100,000 a year because it would use up reserves. The council has reserves of £200 million! He said councillors have to make ‘savings’ because government funding has been cut.

The only ‘consultation’ carried out was by internet and email with the council’s ‘disability improvement group’. This was inadequate. Many disabled people will not have known about it.