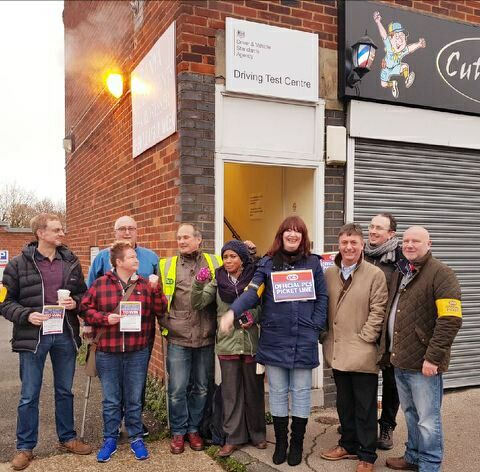 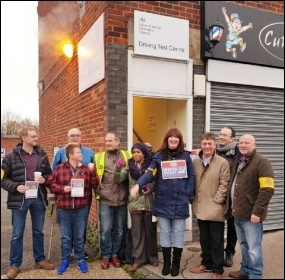 The PCS civil service union’s Left Unity conference met on 1 December to discuss the way forward for the left in the union on the many issues facing PCS, particularly next year’s pay campaign.

There was also a major discussion about the Left Unity elections, which saw an extremely close result for key positions, including for assistant general secretary.

There was a heated debate because initially the votes of three Left Unity geographical groups, who had all voted for Socialist Party member Chris Baugh in the assistant general secretary election, were going to be ruled out because of ‘clerical errors’.

This caused a big number of complaints from Left Unity members, in those and other groups.

While conference accepted a proposal from the Left Unity secretary to include the votes of London and Fylde, plus nine of 13 ruled-out postal votes, the votes from the West Midlands – which while known and verified but not received – were still disallowed.

These votes would have meant that Socialist Party member Dave Semple would have retained his Left Unity editor’s position.

Chris confirmed at the conference that he accepted the Left Unity result. However, the day after the conference, Janice Godrich withdrew as the assistant general secretary candidate on health grounds. This is very unfortunate and of course we send her our best wishes for her recovery.

Many Left Unity members will now expect that the incumbent assistant general secretary Chris Baugh will be confirmed as Left Unity’s candidate.

Chris won 48% of the vote in what was an extremely closely fought election, in which only he and Janice put their names forward.

His selection would allow Left Unity to move forward into the elections and ensure the union is able to best prepare for next year’s pay battle.