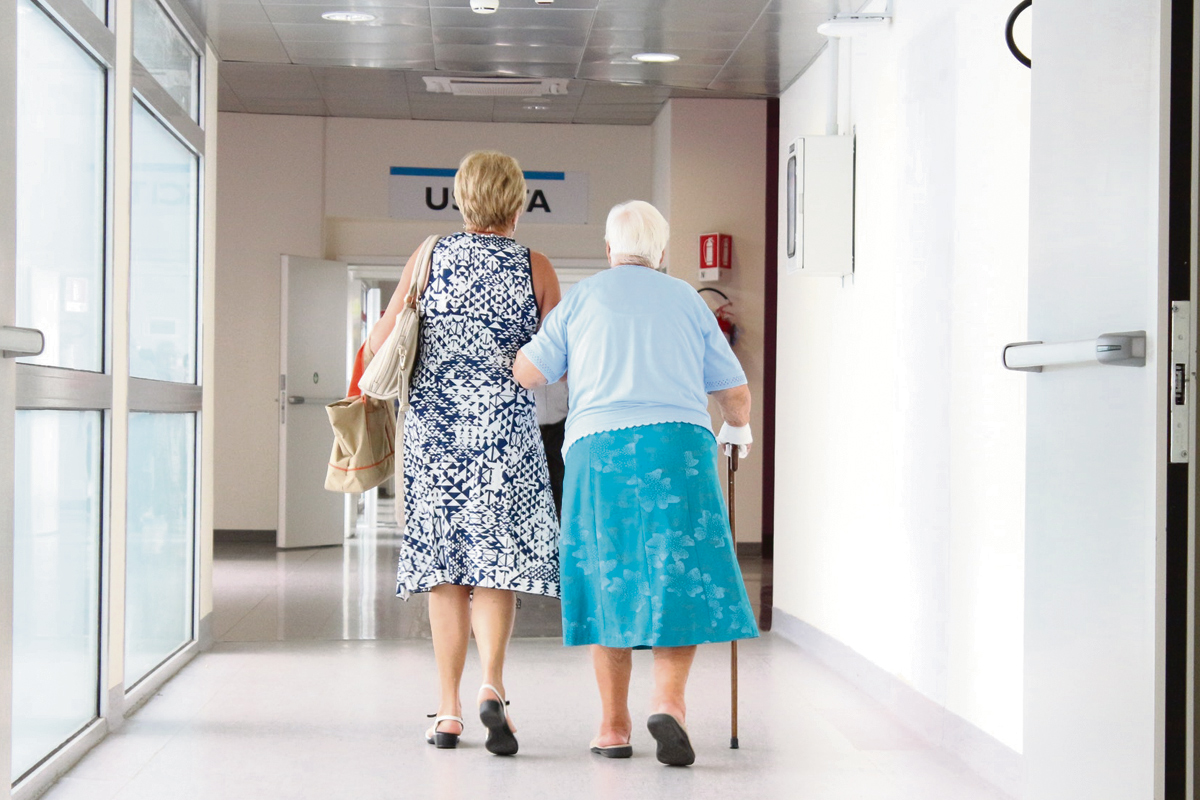 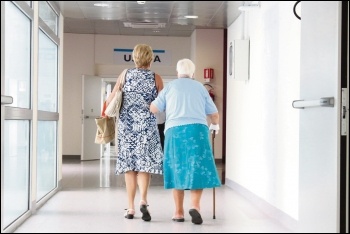 The latest figures from the Office of National Statistics reveal that there were 50,100 ‘excess deaths’ in England and Wales in the winter of 2017-18, the highest number since the mid-1970s. The term ‘excess deaths’ refers to a temporary increase in the normal mortality rate for the population.

In response, Caroline Abrahams, Director of Age UK, stated: “A toxic cocktail of poor housing, high energy prices and ill health can make winter a dangerous time for many older people, and tragically it is the oldest and those who are the most vulnerable who particularly suffer the consequences.”

The president of the Society for Acute Medicine, Dr Nick Scriven, doubts the ability of the NHS to cope effectively with the many challenges of “an older, frailer population with increasingly complex medical problems, a lack of funding across health and social care to meet demand and a recruitment crisis.”

Currently those aged 65 and over are under constant attack from the Tory government. Too often they are dismissed as a comfortably off baby boomer generation, especially by those seeking to create inter-generational division with younger ‘millenials’.

Cuts, austerity, NHS privatisation, inadequate pensions and a crisis in the care sector have left many elderly people in poverty. Labour councils should be resisting savage cuts to social care, not doing the Tories’ dirty work.