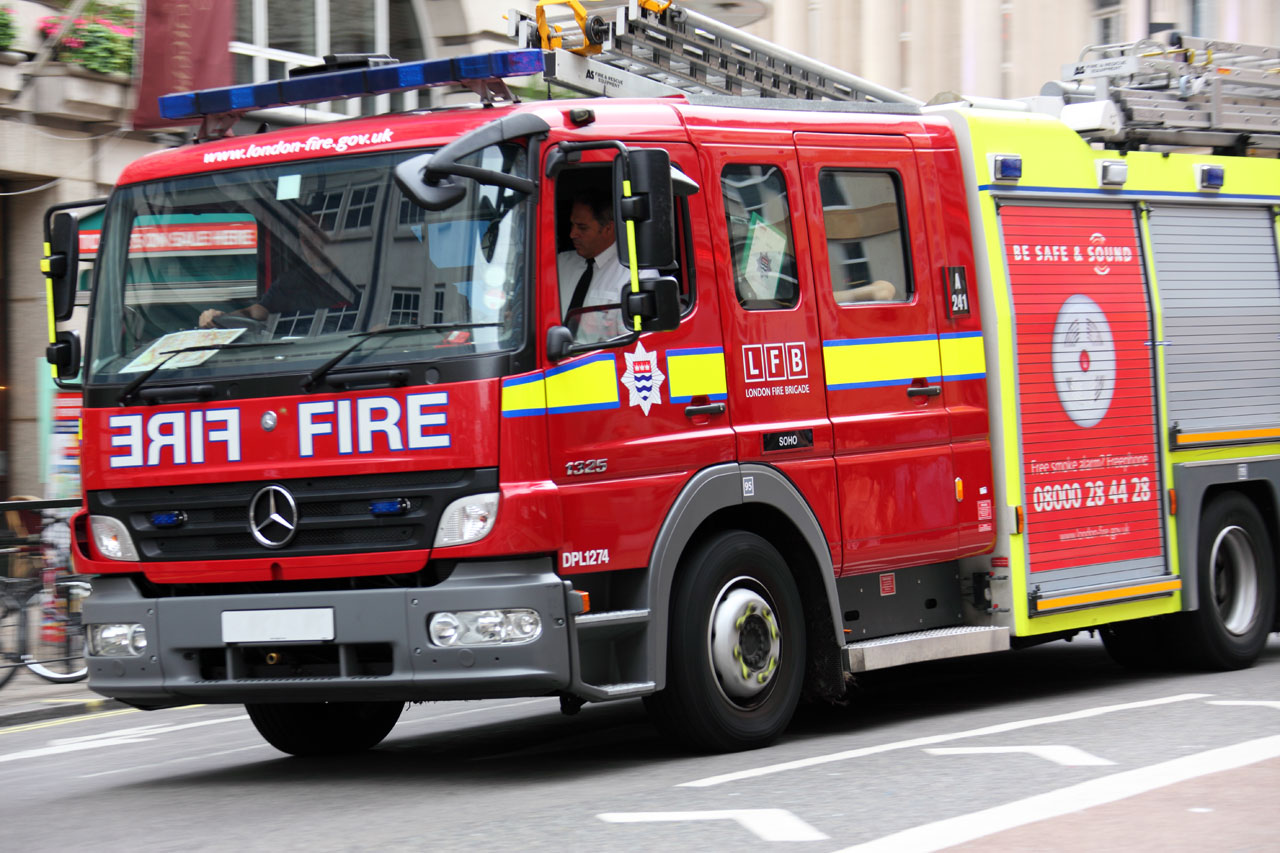 The banal is elevated to serious political discourse by the anti-Corbyn cabal. Ruthless cuts go on unchecked while the chattering classes of the media rant about Corbyn muttering that May is either a ‘stupid woman’ or the Tories ‘stupid people’.

I can understand why he said ‘stupid people’, though I would differ with Jeremy on the grounds that far from being stupid, May leads a callous, calculating political arm of a greed-driven boss class who are determined to shift even more wealth from the poor to the rich.

This latest alleged ‘outrage’ by Jeremy, and the Brexit blather, is a diversion from continuing savage Tory cuts – with inequality, child poverty, homeless deaths and suicides reaching unprecedented levels, all aided and abetted by 6,000 ‘Labour’ councillors who, without a whimper of opposition, implement these deadly measures.

The sooner the Tories are booted out, the quicker a Corbyn-led government can get on with the job of rebuilding the public services currently lying in ruins.

“Fire and rescue services in England are expected to do more with less, putting public safety at risk. Firefighters have been ensuring the service delivers, but it is at breaking point”, he said in the Times newspaper on 28 December.

The response from the Home Office is that there has been a substantial fall in the number of fires over the past decade (down 46%), and fire prevention work had been a “real success”. This is a government that cannot escape from the long shadow of Grenfell, and whose ‘successful’ fire prevention work has not removed the risk of fire from tower blocks housing tens of thousands of residents, with similar cladding.

I’m sure the whole labour movement supports Matt’s statement and the efforts of his truly brave members – with one exception: the Blairite councillors who implement those Tory cuts. Regrettably the FBU’s reaffiliation to the

Labour Party has not brought an end to the Blairite implementation of Tory austerity. Another welcome FBU stance was their support for mandatory reselection at last year’s Labour Party conference, but the policy was defeated.

Now the real and welcome prospect of a Jeremy Corbyn-led government is being threatened by the election of a substantially Blairite parliamentary Labour Party.

Labour movement activists must redouble their efforts to commit their trade unions to the overdue democratisation of the Labour Party – especially Unite the Union with its executive support for mandatory reselection (2016) – to ensure a newly elected Labour government delivers ‘for the many not the few’.

In summer of 1991 a North Tyneside community was gripped by unrest. Two unemployed young men had stolen a car for joyriding.

A police pursuit of the vehicle on the Coast Road resulted in a collision which ended the lives of Dale Robson and Colin Atkins. Prosecutors noted that the community was “gripped by a hatred of police”.

The toxic mix of poverty, an absent welfare state, and chronic youth unemployment led to chaos when guilty verdicts were returned against young people involved in the theft. Up to 400 people were involved in nights of unrest across the North Shields estate which damaged lives and infrastructure.

The riots featured prominently in the media, and the then Tory prime minister John Major condemned them. Following the routine questions and reviews, the state determined that an austerity-busting £66 million would be spent to improve conditions in Meadow Well.

The government reasoned that people’s material circumstances must improve in order to maintain harmony and trust. It took a riot for the government to realise it.

17 years on, my bus driver stopped abruptly on a busy Newcastle road recently, asking if anyone needed to access Byker Metro station. I said yes.

As I walked along the brief route I observed evidence of damage, smashed paving stones, and bus stops with no windows remaining. Capitalism’s ghosts and unlearned lessons wander aloofly across a restive north east.

Young people, like Trade Unionist and Socialist Coalition supporter and my good friend Glenn Dixon, tragically commit suicide due to insecurity and lack of access to quality mental health services.

The role of cuts-making Labour councils means the party continues to estrange itself from communities which should form its core of support, who view the party with deep suspicion, associating it with cuts, closures, privatisation, and bailiffs.

Only one spark is required to tip an unsettled situation into chaos. One more cold and hungry night, one more suicide, or one more instance of police misconduct could determine whether Labour figures will finally understand.

Warnings are everywhere. Too few in power care to heed them, and they may not appreciate just how dangerous our situation is until after the burning begins. Labour is sowing the seeds of misery across our region.

Campaigning for an end to Universal Credit and a different social security system is the correct approach.

Many of the problems that arise from Universal Credit are also part and parcel of the benefits it replaced, most notably being required to attend interviews, prove extensive work searches, the sanctions regime and ‘work capability assessments’.

It has been ‘tweaked’ a number of times, including by the coalition government and the Tories. Initially these changes lowered rates of benefit and increased time delays for payments. Administrative costs were originally set at £2 billion but delays and other problems mean they have now spiralled to £16.8 billion.

As awareness about the benefit grew and more people claimed, pressure mounted to ameliorate the issues with delays. This has continued.

There are over seven million people on the ‘old’ benefits. They are due to be moved to Universal Credit between July 2019 and 2023.

As usual with benefit changes, some people think that the easy answer is for Department for Work and Pensions (DWP) workers to refuse to do their jobs.

I worked as a benefit processor in social security offices and then as a work coach in a job centre for 38 years. For most of that time I was a CPSA/PCS trade union rep.

Whenever there were benefit changes I tried to work with claimants’ groups. Some of these also thought the answer was for DWP workers not to process the benefits. When I said this meant we would be sacked and claiming benefits ourselves, I was told that that was preferable.

In my view this is not the solution for a number of reasons. Most DWP workers want to help people and make sure they get the best experience they can of the minefield of the benefit system. Most do not issue sanctions.

We also advise people about how to appeal decisions. Work capability assessments are carried out by Maximus, a private company under strict instructions form the Tories. DWP staff have no control over this process.

People who say it is up to DWP workers not to do their jobs also say they will support them in this. The problem is that if we were not doing the job, none of the over one million people in receipt of Universal Credit would get any money.

It is estimated that one-third of DWP workers are also in receipt of Universal Credit or working tax credits. Their jobs are relatively low paid with most workers getting an annual salary of between £20,000 and £25,000.

If someone refuses to do their job they could be sacked. If the union ballots for strike action, legally there has to be a more than 50% turnout and a majority for action.

We need a campaign that gets DWP workers on board and does not vilify them because of the actions of a minority of workers. DWP workers are subjected to relentless propaganda from the department. This is ramped up every time there is criticism about Universal Credit.

To have a social security system that is fit for society, we need to get rid of the Tories and have a general election and a Corbyn-led government as a start.

The working class, working and not working, has to be united to fight for a socialist world.