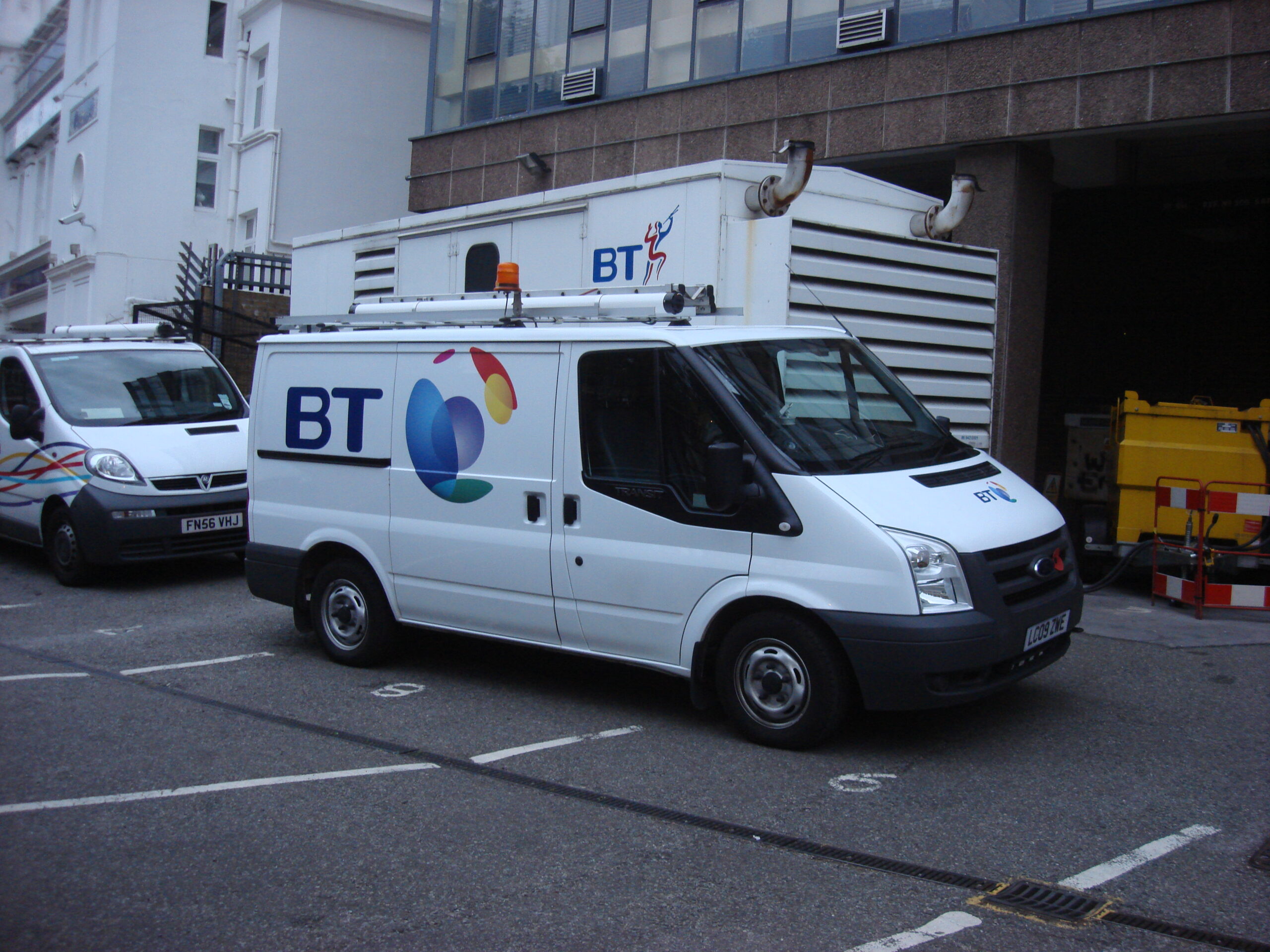 Below we print a letter (sent also to the Guardian) from Natara Hunter, a member of the Keresley Village residents’ association in Coventry.

It follows the shooting dead, during a police operation, of Sean Fitzgerald. This has left many questions being asked by people in the area. An utterly scandalous and as usual unrepresentative report has appeared in the Sun newspaper.

People are aware that not all the facts are known, but the Sun referred to a candlelight vigil “descending into chaos” in “the worst road in the UK” – laughable to anyone who knows Coventry.

This clearly outraged the writer and her friends who want to restore some balance to the portrayal of the family.

The shooting of unarmed Sean Fitzgerald, a miner’s son, by Coventry police on 4 January shocked the people of Keresley.

His father, also Sean Fitzgerald, was our community caretaker during the 1980s and early 1990s while Coventry colliery was still in operation. He then went on to become the landlord of the Golden Eagle, our village pub.

He was one of the first miners to move to Keresley Village. Gerry initiated the Keresley Village residents’ association, securing many of the facilities and services still available to our community.

Sean Fitzgerald and his family are highly respected in our community. We are disgusted at the Sun newspaper’s reporting of the vigil that took place to celebrate Sean’s short life.

The portrayal of the youth that attended to pay their respects does not reflect the respectful and compassionate unity in grief that took place.

Sean’s death is another indication of the reckless management of police operations and typifies yet more of the indirect consequences of pit closures and austerity measures initiated viciously by both Labour and Tory party policies.

These have led to unemployment and drastic cuts to essential youth services, the closure of our colliery club, our local pub, youth clubs and nurseries, and cuts to sports facilities and many other essential community and health services that offset crime and enabled inter-generational community engagement.

It is with great sadness we mourn as a community for Sean. We are angered at the lack of prospects and opportunities available for young men like him.

As a grieving and angry community, we request a thorough, independent investigation into why armed police killed an unarmed young man.

A ‘drugs bust gone wrong’ or the production of cannabis does not warrant the death penalty in modern-day Britain.

For the residents of Keresley Village, we send our sincere condolences to the Fitzgerald family.

Socialists in the capital will know that it’s not always good for the blood pressure to read the London Evening Standard. But the business pages are often of interest.

The Standard on 8 January, for example, reveals that although debt is often cited as the cause of the crash in 2008, debt today, as a percentage of world GDP, is almost 20% higher. The cause of much of this is the quantitative easing (QE) – printing of credit – pursued by most countries in the last ten years.

It quotes a banker who describes QE as “like an aeroplane which may be theoretically sound, but no one actually knows how it will fly. It has got into the air but now it has to be landed. No one knows where the airport is, nor how long it is before we get there. And the pilot has never flown before.”

The last part of this could be a description of the capitalist system, in its current crisis of overproduction. In this metaphor, as in reality, another crash is inevitable. 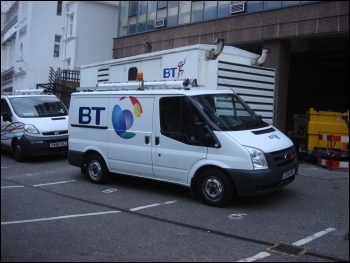 My recent experience of employment tribunals leaves me sceptical about their effectiveness particularly in the absence of effective trade union action.

I took BT to an employment tribunal when they sacked me in 2015. The case was dismissed because procedural errors meant that the fee (applicable at the time) wasn’t paid. I was allowed to resubmit my claim which was by then outside the legal time limits.

BT was granted a preliminary hearing to get my case struck out for that reason. As they refused early conciliation an extra month is added. This meant that it was then considered as submitted in time – a point accepted in the written judgment.

When fees were abolished I resubmitted my case. BT used the same argument to strike the case out. They were again granted a preliminary hearing on the same spurious grounds.

BT sent me an email three days before the hearing saying that they would ask the tribunal to make a ‘deposit order’ meaning I would have to pay up to £1,000 in order to continue the case! And that if I lost they would make an application for me to pay their costs! I read this on a Tuesday evening and their deadline was midday Thursday the same week! I felt I had no choice but to withdraw the claim.

It was accepted by the original judge that my application was submitted in time yet the tribunal continued to allow BT to pursue a fundamentally dishonest case. All an employer has to do is prove it has applied its own procedures, and applied a reasonable penalty. A tribunal is expressly forbidden to substitute its own judgment for that of the employer.

It’s no surprise then that every prime minister from Margaret Thatcher onwards has boasted about Britain’s weak employment protection law. But a Corbyn-led government must legislate for positive rights that will genuinely protect workers.

The best guarantee of workers’ rights, however, would be to drive the capitalists out of the boardroom and ensure that hiring, firing and discipline are in the hands of workers.