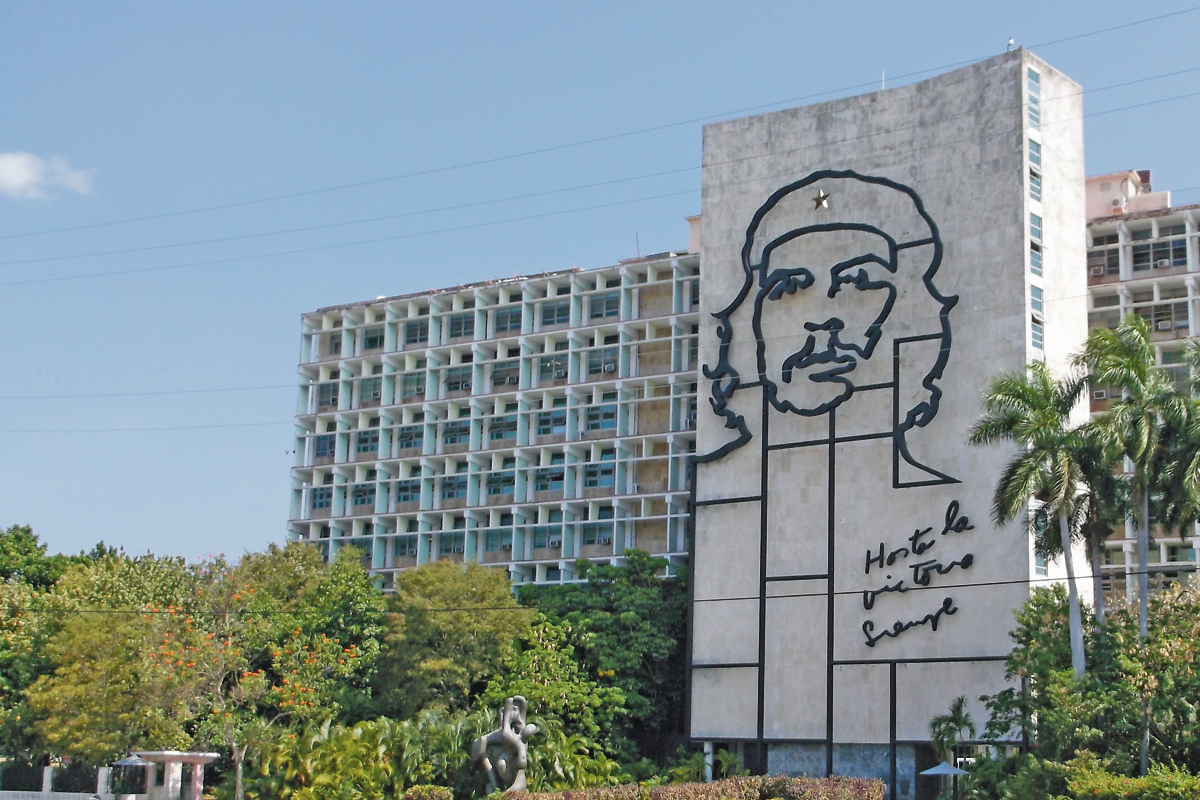 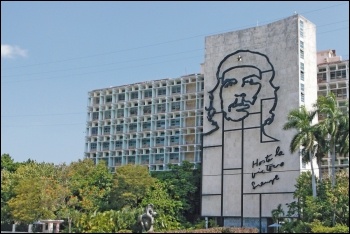 The Battle of Santa Clara and the march to Havana marked the end of heroic years of struggle by the ’26th of July Movement’, with the support of Cuban workers and peasants, against US-backed dictator Fulgencio Batista. His government had ruled the country with an iron fist – facilitating exploitation by US capitalism and smashing opposition and workers’ movements.

The Cuban revolution is one of the great, historic hammer blows to capitalism. It ushered in widespread nationalisation of private industry, property and land, as well as huge advances in the day-to-day lives of the Cuban people – gains which largely last to this very day.

Cuba rightly has the support and sympathy of workers and young people around the world. These gains and actions, and the many more that have been achieved, give an idea of what is possible by breaking with capitalism. They hint at what could be achieved under a socialist planned economy under democratic workers’ control.

Through a combination of the pressure of the Cuban masses and hostility from US imperialism, terrified as it was of ‘socialism on its doorstep’, the new Cuban government nationalised most of the economy. This included all the major industries and much of the private property owned by US capitalists and, in some cases, organised crime. The hostility went as far as supporting armed intervention in 1961, in the Bay of Pigs invasion, as well as subsequent terrorist attacks carried out by the CIA and right-wing Cuban exiles.

But the opposition of the United States and its ruthless economic embargo (still in place today and estimated to have cost Cuba $1 trillion) led Cuba towards the other world power of the time – the Soviet Union which had, under Stalin and his successors, deteriorated into a bureaucratic regime. Its influence, combined with the absence of genuine workers’ democracy, meant the planned economy developed into a top-down bureaucratic model similar to the deformed workers’ states in eastern Europe and the Soviet Union itself.

Leon Trotsky, one of the leaders of the Russian Revolution and whose writings much of our programme is based on, explained that a “nationalised planned economy needs democracy as the human body needs oxygen”.

In Cuba, Che Guevara, always principled and self-sacrificing, refused to take a wage at all. Most other officials took average wages and refused any perks. And Cuba hasn’t ever taken on the same horrific character of Stalin’s Russia.

In fact, on one occasion Che described the regime in Russia as “horse shit”! But without the key workplace and political democracy outlined, there developed a top-down society where, despite regular referendums being held, everything starts and ends with the government. It is this which has held Cuba back from making even more gains for workers. Particularly since the collapse of the Soviet Union in 1990, this has left it open to attack and exploitation again by capitalism. 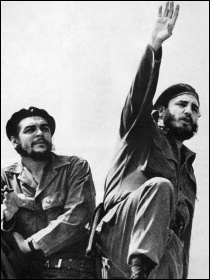 Che Guevara and Fidel Castro during the revolution   (Click to enlarge: opens in new window)

‘The sun goes out’

Fidel Castro described the collapse of the Soviet Union in early 90s as the “sun going out” and it forced Cuba into what became known as the ‘special period’, which in reality meant austerity measures, as the vast resources and funds channelled to Cuba from Russia dried up.

It is testament to the support for Cuba’s revolutionary gains, and the determination to keep them, that Cuba’s planned economy survived this period.

In fact the revolutionary movements that swept Latin America throughout 2000s – like in Venezuela, Bolivia and Ecuador – offered Cuba an opportunity to break out of its isolation and to also build a socialist federation in the region, which genuine workers’ democracies would have done. But these movements and governments didn’t break with capitalism or go as far as the Cuban revolution. They failed to learn any of its lessons.

The fate of these governments also shows that the lessons of the Russian revolution – the participation of the working class, the need for workers’ democracy and the role of a revolutionary party – are as vital as ever.

In the economy, the regime has introduced incremental steps towards capitalist restoration, opening up certain sectors to private ownership – especially small and medium-sized businesses. 500,000 licenses have been issued to ‘cuentapropistas’.

Tourism has continued to grow for years and other foreign investment has taken place, such as plans to open one of the largest docks in Latin America in the west of Cuba – all funded and owned by Chinese capital for the purpose of profit.

New Cuban president Miguel Díaz-Canel has replaced Cuba’s transport and finance ministers and its national airline suffered a deadly crash as 112 were killed at Havana’s José Martí International Airport on a plane operated on behalf of Cubana de Aviación on 18 May 2018.

Support for the gains of revolution in Cuba remains high and the dismal failure of capitalism in Latin America, the US and the Caribbean itself – particularly the horrendous example of US-controlled Puerto Rico – will have an effect.

But it’s also true many younger Cubans are desperate to have the right to travel, as well as access to the internet and other goods. But while it might give Cubans access to cheaper consumer goods on the one hand, capitalist restoration will take away the gains of the revolution on the other.

The need to oppose and build an alternative to the increasing threat of capitalist restoration, and to fight for genuine workers’ democracy and a socialist planned economy in Cuba, is more urgent that ever.