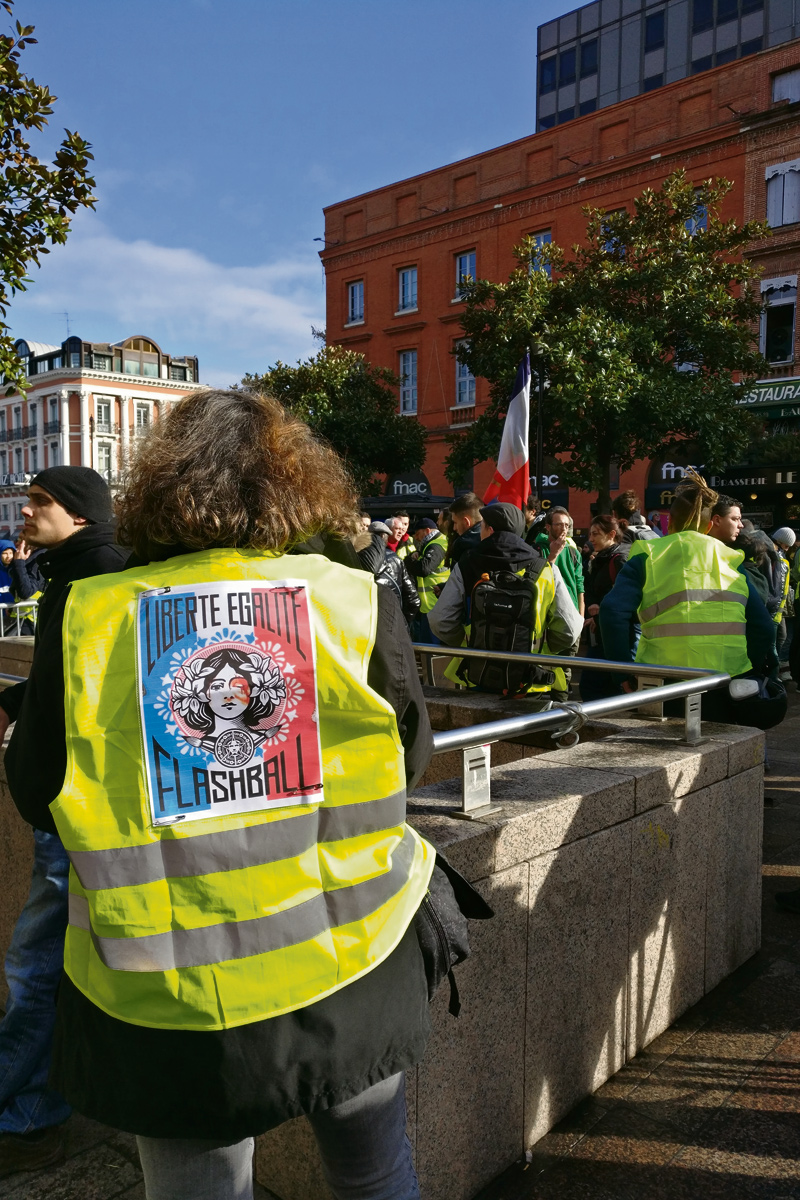 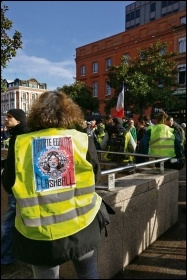 30,000 Los Angeles teachers are striking over a catalogue of issues arising from privatisation and underfunding.

International pressure and protests, organised by the CWI, forced his release. Abbey is a Socialist Party of Nigeria candidate.

He was arrested for helping to organise a casual workers’ strike in 2018 and because he is challenging the capitalist elite in elections.

We feared they could be held for up to 15 days. But swift action in Russia and internationally has secured their release.

The tenth weekend of action, 19 January, was the biggest yet in Toulouse, with 10,000 people protesting.

The Tayaar al’Amal al Qaa’dii (CWI Tunisia) leaflet said, “The neo-liberal policies adopted by successive governments are contrary to the Tunisian revolution, and reflect the sole interests of a minority that monopolises the nation’s wealth and deepens the class divide.”

A litre of fuel costs more than the daily earnings of almost the entire population.

Izquierda Revolucionaria (CWI in the Spanish state) and their socialist feminist campaign Libres y Combativas (LyC) participated in huge protests across the Spanish state on 15 January, against the bloc of right-wing parties following 2018’s Andalusian elections.

LyC is now building for a feminist general strike on International Women’s Day.