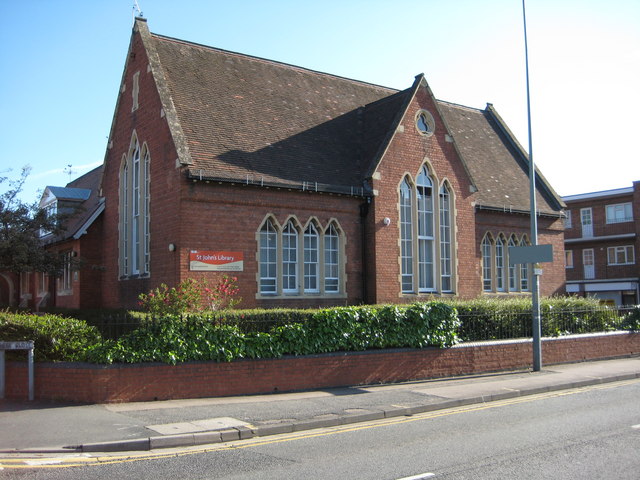 Worcestershire’s Tory county council wants to close nine community libraries, and sack workers and reduce opening hours in at least six others. We say no! Enough is enough!

The decade of decimation has seen the council slash its services by £168 million, making over 2,000 council workers redundant. Countless other jobs and services have been “outsourced” – privatised at knockdown rates, with little protection for workers transferred to profit-hungry private sector companies.

No more cuts! They admit they want to axe another £17 million this year, but the real scale of “savings” will reach £23 million by 2020.

That means 200 more job losses, £1 million cuts to library services resulting in jobs going and reductions in opening hours. It means the closure of four residential children’s homes, and cuts to bus service funding. It means more misery for council workers and those who depend on their services.

The money is there! Councillors have lied to us for years, telling us there is no more money.

But what we need for services is being used to boost the profits of greedy ‘private finance initiative’ (PFI) partners. They siphoned off over £90 million of public money during the fiasco that is the Hartlebury incinerator, with £12.6 million still earmarked to bankroll the deal.

And these private sector “partners” stand to benefit to the tune of £221 million for the rebuilding of Bromsgrove schools. This is using the same PFI scheme which is so corrupt even the Tory chancellor, Philip Hammond, has said government will no longer use similar schemes in future.

All PFI deals should be scrapped now! And if the private sector “partners” demand compensation or try to activate penalty clauses, let’s bring them into public ownership, with no compensation to fat cats, under the local democratic control of workers and service users.

Plan a no-cuts budget! End the chaos and plan for what workers and communities truly need. We could start by using the £2 million reserves the council is refusing to touch. We could use ‘prudential borrowing’ powers as councils have always done.

All this to buy time to build a mass campaign in Worcestershire to end austerity, reverse the 2,000 job cuts, and secure proper funding for all our services from this weak and wobbly Tory government. If councillors aren’t prepared to do that, they should resign to let in candidates who are.