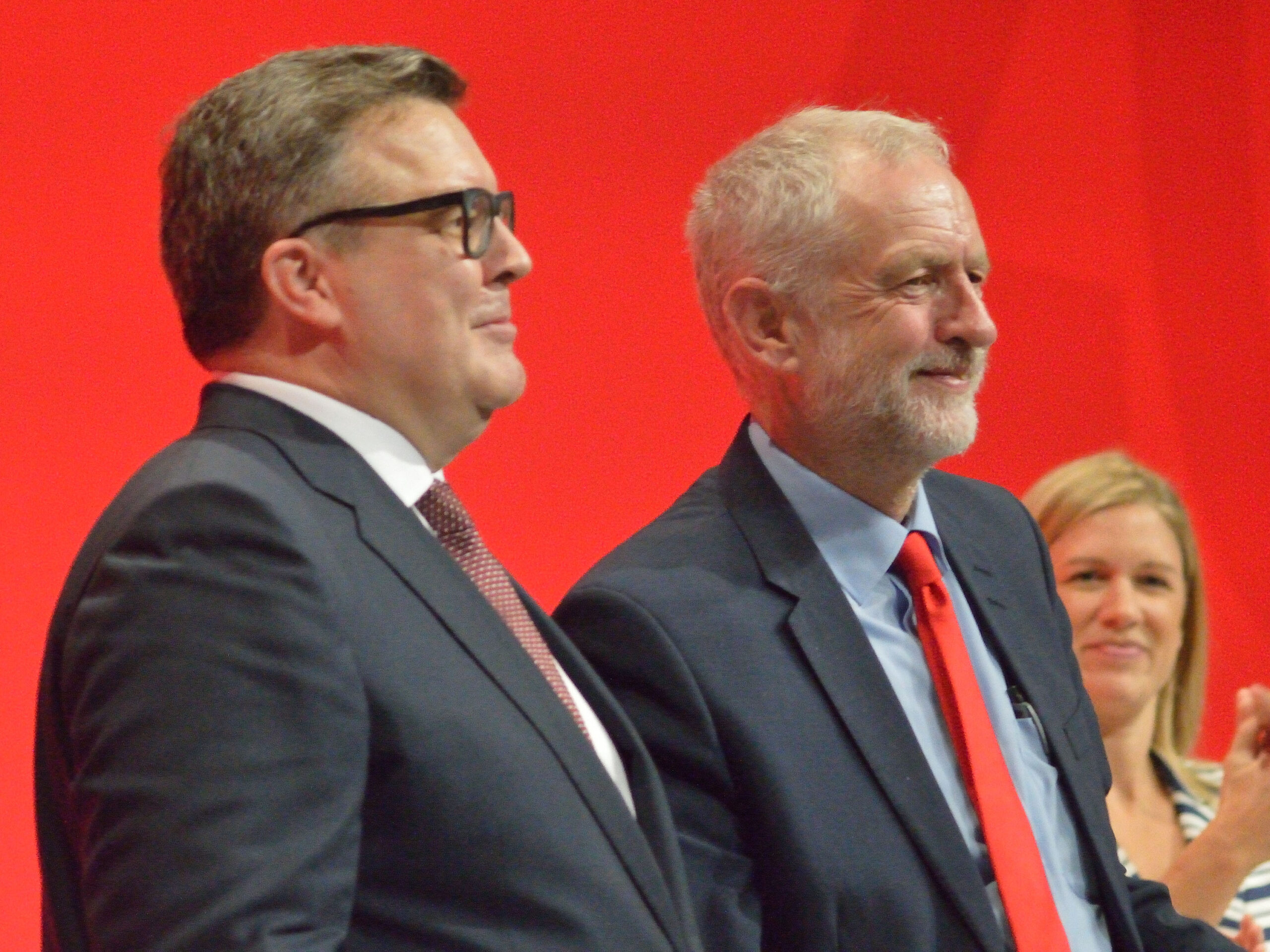 Editorial of the Socialist, issue 1029 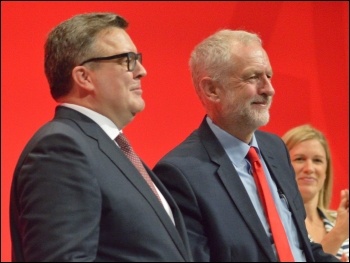 Corbyn should not allow Tom Watson and co control over the Labour Party – such as his attempts to suspend Wavetree Labour Party following its motion of no confidence in Blairite MP Luciana Berger, photo rwendland/CC   (Click to enlarge: opens in new window)

Another week, another desperate attempt by Theresa May to hold her party together and in power. The possibility of getting rid of this rotten Tory government and the misery it is inflicting on millions is clear.

This has, yet again, been demonstrated by the frenzied attacks on Liverpool Wavertree Constituency Labour Party (CLP) for daring to threaten a motion of no confidence in their ultra-Blairite MP, Luciana Berger.

Deputy Labour leader Tom Watson demanded that Wavertree constituency be suspended. Yet he had nothing but praise for an MP who recently did not deny she might split to form a new pro-capitalist ‘centre’ party and who has publicly refused to say that a Corbyn-led government would be a good thing.

In order to disguise the real issues at stake, Watson joined capitalist journalists in accusing the local Labour Party of ‘bullying’ linked to accusations of antisemitism. What he describes as bullying is no more than local Labour Party members attempting to make their MP democratically accountable.

The executive of the local Labour Party countered the smears against them, saying they were “simply adhering to party rules and doing our jobs” and that they had always stood in total “solidarity with Luciana as a victim of misogyny and of antisemitism – coming mostly from the far right. Our chair is himself Jewish and the suggestion that the CLP executive is in any way a party to bullying and antisemitism is a false and slanderous accusation.”

The net result of this furore, unfortunately, has been the withdrawal of their no-confidence motion in Berger under the pressure of maintaining ‘party unity’. However, it is absolutely clear that Berger and the Labour right are not interested in ‘party unity’ but only in damaging Corbyn-led Labour whether from inside or outside the party.

Some – possibly including Berger – may even split to form a new party before a general election, but it is likely that others will remain inside the tent, attacking Corbyn from within. These saboteurs need to be deselected and replaced by socialists who will fight for policies in the interests of the working class, not the billionaires whose interests the Blairites act in.

Other constituencies – such as Enfield North – have passed no-confidence motions in their pro-capitalist Labour MPs. But these positive moves have only symbolic power. With a general election looming, it is well overdue that the Labour leadership begin the ‘trigger ballot’ process which allows local Labour Parties to select new candidates for a forthcoming general election.

This should be linked to a political campaign in support of Blairites being removed and socialist candidates being selected. If necessary, these left candidates should come from fighting elements across the labour and trade union movement, including socialist organisations like ours.

At the same time, it is vital that the Labour leadership makes a clear call for Labour councils up and down the country to stop implementing Tory austerity. John McDonnell should pledge that, if councils make no more cuts, as chancellor he will reimburse all reserves and borrowing used in order to defend local services and jobs.

This is vital preparation for fighting an effective general election campaign. The 2017 snap election gave a glimpse of the enthusiasm that could be generated by a programme which puts forward policies to improve the lives of working-class people.

This could be built on in the next election, but only if Corbyn comes out fighting with a radical programme including abolishing Universal Credit and introducing decent benefits, reversing cuts to public services, immediately introducing a £10-an-hour minimum wage, and a programme of mass council-house building.

This should be combined with nationalisation of the major corporations and banks, under democratic workers’ control – to take the levers of power out of the hands of the capitalist saboteurs. If, instead, Corbyn allows Tom Watson and his ilk control over the programme, there are no guarantees it will generate any enthusiasm at all.

This is also vital preparation for what would come beyond a general election. The capitalists would inevitably attempt to sabotage a Jeremy Corbyn-led government. The current make-up of the Parliamentary Labour Party would hand them a majority of Labour MPs ready and anxious to assist them in doing so.

The attempts to conciliate with the saboteurs must end. This approach must be urgently replaced by a serious campaign to transform Labour into a mass, democratic party of the working class. We need a federal party, where MPs are held to account – subject to mandatory reselection – and which includes all anti-austerity forces across the labour and trade union movement – including the Socialist Party.