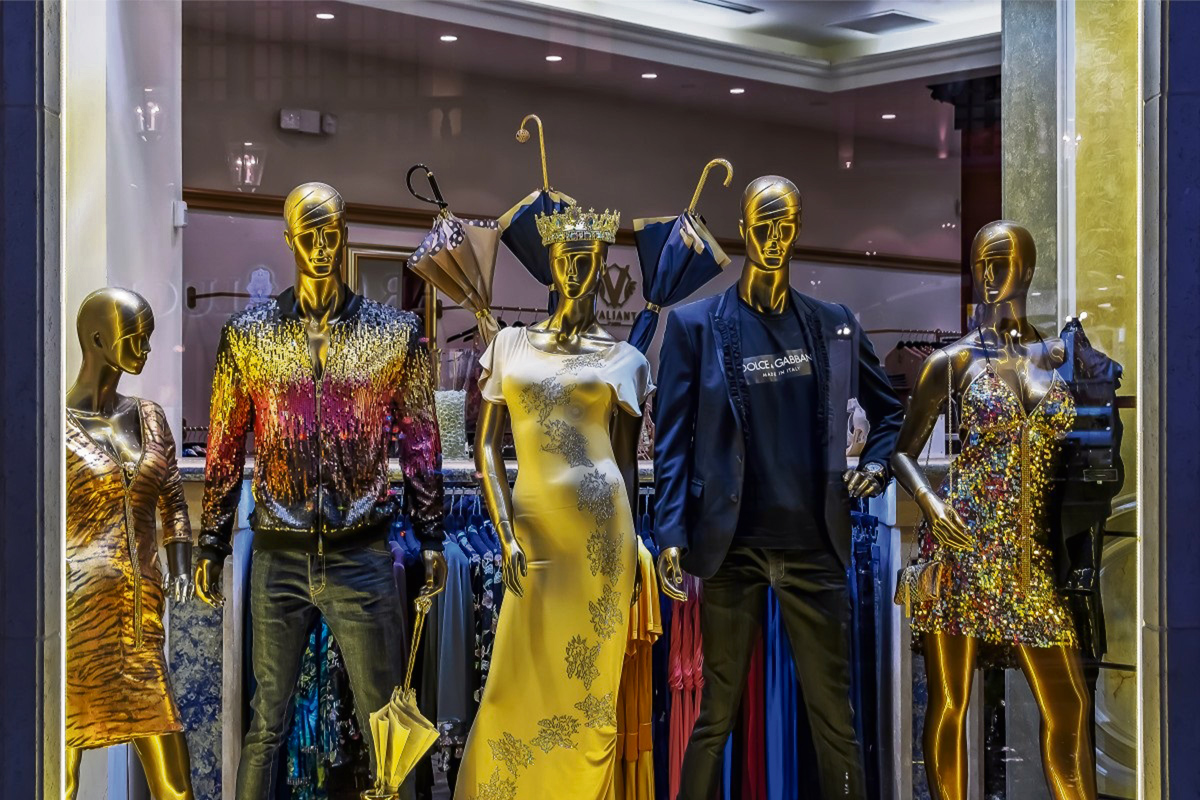 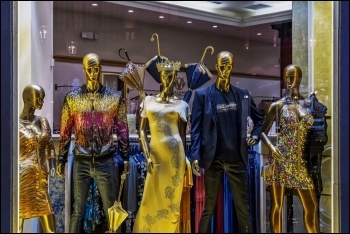 Workers are human beings, not mannequins to do with as bosses please   (Click to enlarge: opens in new window)

I work as a flexi-keyholder for a clothing retailer which has a good presence on the high street. This means that I get a base rate of pay – which is minimum wage – unless I’m the most ‘senior’ member of staff. In this instance, I get 50p an hour more, but not in all cases.

If I’m the only other ‘manager’ in when a manager goes on lunch, I’m effectively the most senior member of staff. But I don’t get paid the extra if I’m covering breaks, despite being expected to be an acting manager.

I don’t receive any overtime rate – which the company clearly benefits from – as, on average, I do more than my contracted hours. I’m also consistently underpaid when doing opens and closes.

If I have discrepancies to investigate it can take much longer with no extra pay. Moreover, if something goes wrong or any mistakes are made, I’m disciplined as a manager.

As my role is only a flexi position I’m in a kind of limbo. I’m constantly told that I’m only a sales assistant by my manager when another manager is in, but I’m treated like a manager when I’m the most senior member of staff.

I’m on a 16-hour contract but my hours are far from stable. On an average week, I’ll be expected to do 20 hours but sometimes it’ll drop to 16 and often I get called in at short notice to cover shifts, doing up to 40 hours with little notice.

It all depends on my manager’s mood! Sometimes I get rotas four weeks in advance, but usually a week’s rota will only come out a couple of days before that week begins.

Besides which, even if rotas do come out in advance, I’m asked to do extra shifts so rotas are more like a guideline than fixed in stone.

Also, despite explaining countless times that childcare finishes at 6pm, I am often put on closes as an acting manager, which means I have to get somebody to pick my child up as I’m never out on time.

The hardest part is having to pay for my childcare week by week, whereas I get paid monthly. This means that I’m regularly out of pocket as the pay I would receive for doing a 40-hour week doesn’t arrive until the end of the month, but if I’ve mainly worked 20-hour weeks beforehand it’s a real struggle to pay for childcare while still being able to afford to get by.