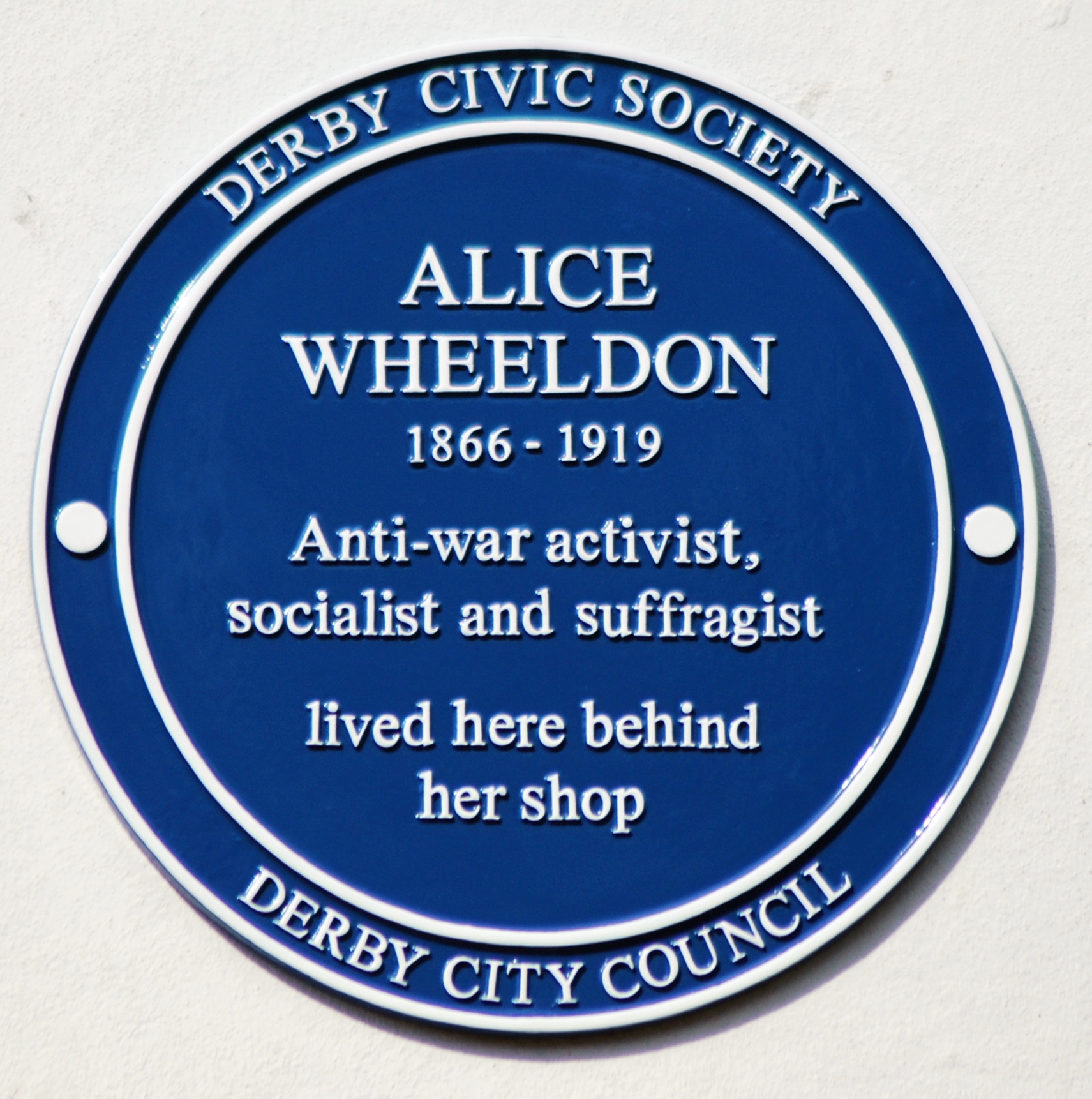 History: Alice Wheeldon – an anti-war socialist persecuted by the state 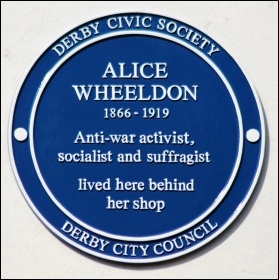 One hundred years ago, Alice Wheeldon, from Derby in the east Midlands, died in the great influenza epidemic, aged 53. The events of Alice’s life were not only important then, but are still relevant today. Alice’s story ranks among the most shocking (and political) miscarriages of justice.

Alice was a suffragist and socialist, active on the left of the local Independent Labour Party and in the Women’s Social and Political Union (WSPU).

World War One divided both socialists and suffragists. Being opposed to the war, Alice left the WSPU because of its support for conscription and, with two of her daughters and her son, she joined the No-Conscription Fellowship. Alice, Hettie and Winnie also joined the Women’s Peace Army set up by Sylvia Pankhurst and Charlotte Despard advocating a negotiated peace.

In December 1916, a man calling himself Alexander Gordon came to the Wheeldon home, claiming to be a conscientious objector on the run. Alice arranged for shelter for him at a nearby friend’s house.

Gordon returned with Herbert Booth claiming to be an army deserter. Both were undercover agents working for PMS2, a section of MI5, and a treasonable plot had been concocted. Gordon told Alice that the work camps for conscientious objectors were guarded by dogs, and the two also told Alice that there were ways of getting conscientious objectors out of the country. Alice’s son William was by this time on the run.

A few days later some packages of poison posted to the Wheeldon house were ‘intercepted’ by the authorities. It was claimed that the poisons were to be used to kill guard dogs at the work camps.

Smith ordered the trial to be held in London at the Old Bailey. There was much public interest as the trial began on 6 March 1917. As the trial began Smith, who was prosecuting, described the accused as “…a gang of desperate persons poisoned by revolutionary doctrines and possessed of complete and unreasonable contempt for their country.”

A Sunday Pictorial headline ran, “Sensation in Derby conspiracy case – poison darts for Premier!”. This was a reference to the claim by the prosecution that poisoned darts were to be fired at Lloyd George, while he was playing golf, in an attempt to assassinate him. The government was eager to disgrace the anti-war movement.

So who was Alexander Gordon? His real name was William Rickard and he was employed by MI5 two years after his release from Broadmoor Prison Mental Hospital. He was a convicted blackmailer and had twice been declared ‘criminally insane’.

Dr Nicholas Hiley of Kent University has researched the case and says that Rickard was an ‘unbalanced fantasist’ and ‘spectacularly unreliable’. He was from a section of MI5 under threat of closure and so a plot was fabricated. MI5 records released 80 years later suggest evidence of entrapment and false statements.

At the end of December 1917 Alice Wheeldon was released from prison ‘on licence’ at the request of Lloyd George, who obviously had no wish to see Alice die a martyr. In very poor health she died just over a year later, a victim of the worldwide influenza epidemic.

At her funeral, Alice’s son William covered the coffin with a red flag. William joined the Communist Party in 1920, emigrated to the Soviet Union in 1921 and became a Soviet citizen in 1926. On Christmas Day 1937 he was shot during Stalinist purges as a suspected supporter of Trotsky.

In 2013, following a local campaign and renewed interest in the case, Derby city council and Derby Civic Society erected a blue plaque as a memorial to Alice at the site of her home. It states: ‘Alice Wheeldon, 1866-1919, Anti-war activist socialist and suffragist lived here behindher shop’.

It might also have said: ‘Suffered injustice and persecution for her views at the hands of the British state’.