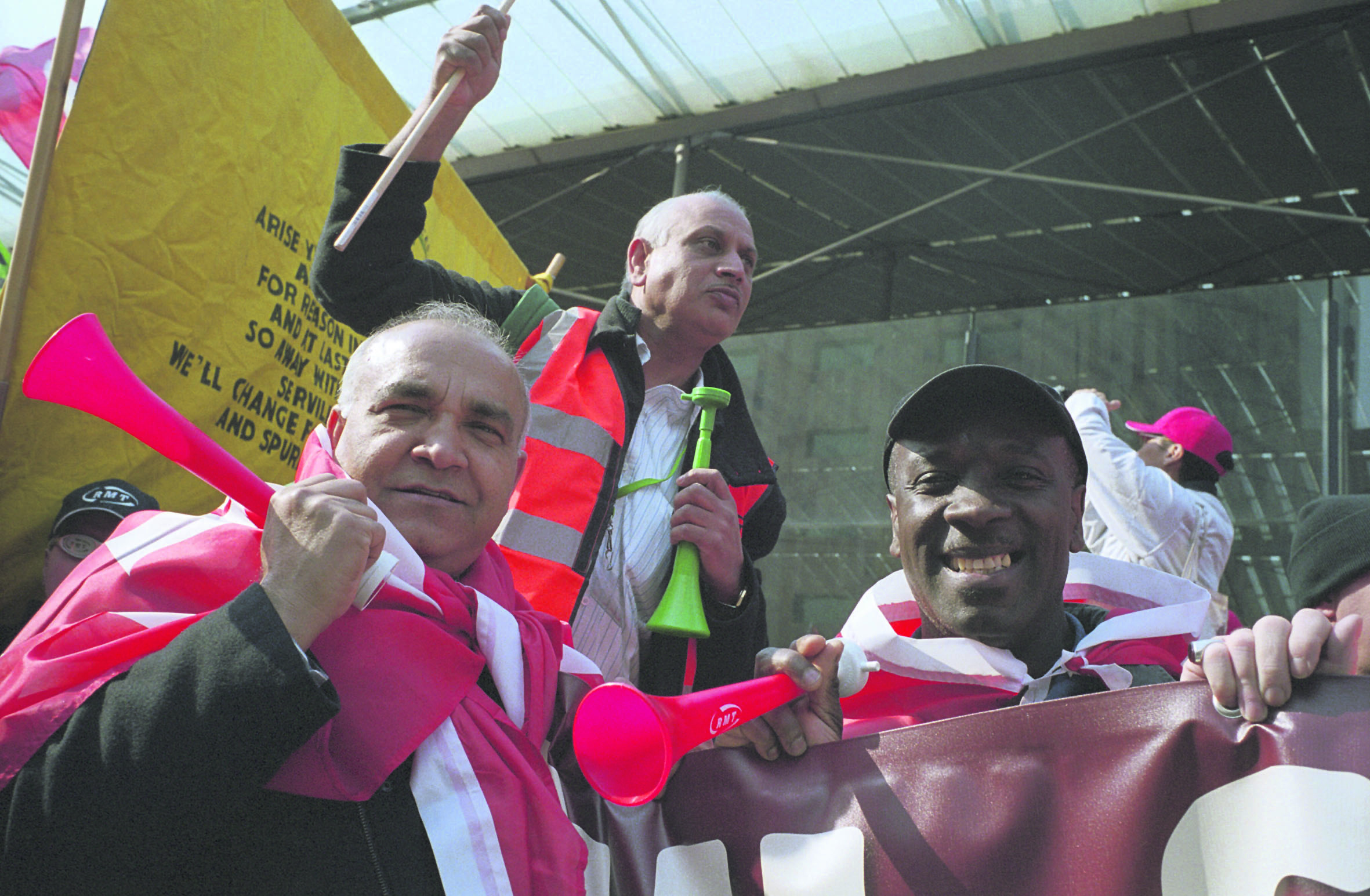 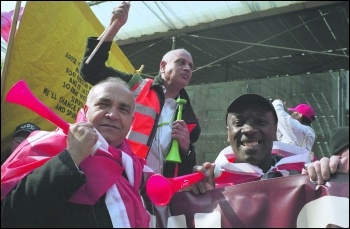 In the face of this determined response, London Underground management caved in and withdrew their proposals to slash the frequency of train inspections on the tube.

At present all trains on the tube are inspected every 24 hours. These checks include essential safety equipment including brakes and doors. To the disbelief of maintenance staff, train drivers and all tube workers, London Underground proposed extending the time between checks to up to 96 days!

The proposals are typical of London Underground management’s approach to cost cutting. Accept whatever ridiculous budget cuts the mayor and government demand and then make the rules up to fit the reduced budget. Safety and the efficiency of the tube service don’t come in to it.

RMT’s London Underground Fleet branch has shown how we can resist the cuts agenda with a fighting response. It is inevitable that management will return with proposals to cut maintenance and we must be ready to remobilise when they do.

In particular, members in the London Transport region will want general secretary Mick Cash to make good on his call for a political campaign to expose how a Labour mayor is enthusiastically implementing Tory cuts.

But the importance of this victory should not be understated. Having managed to impose cuts in some managerial and admin functions where RMT is not the majority union, management thought they could attack a well organised, overwhelmingly RMT workforce. Turns out they were wrong.