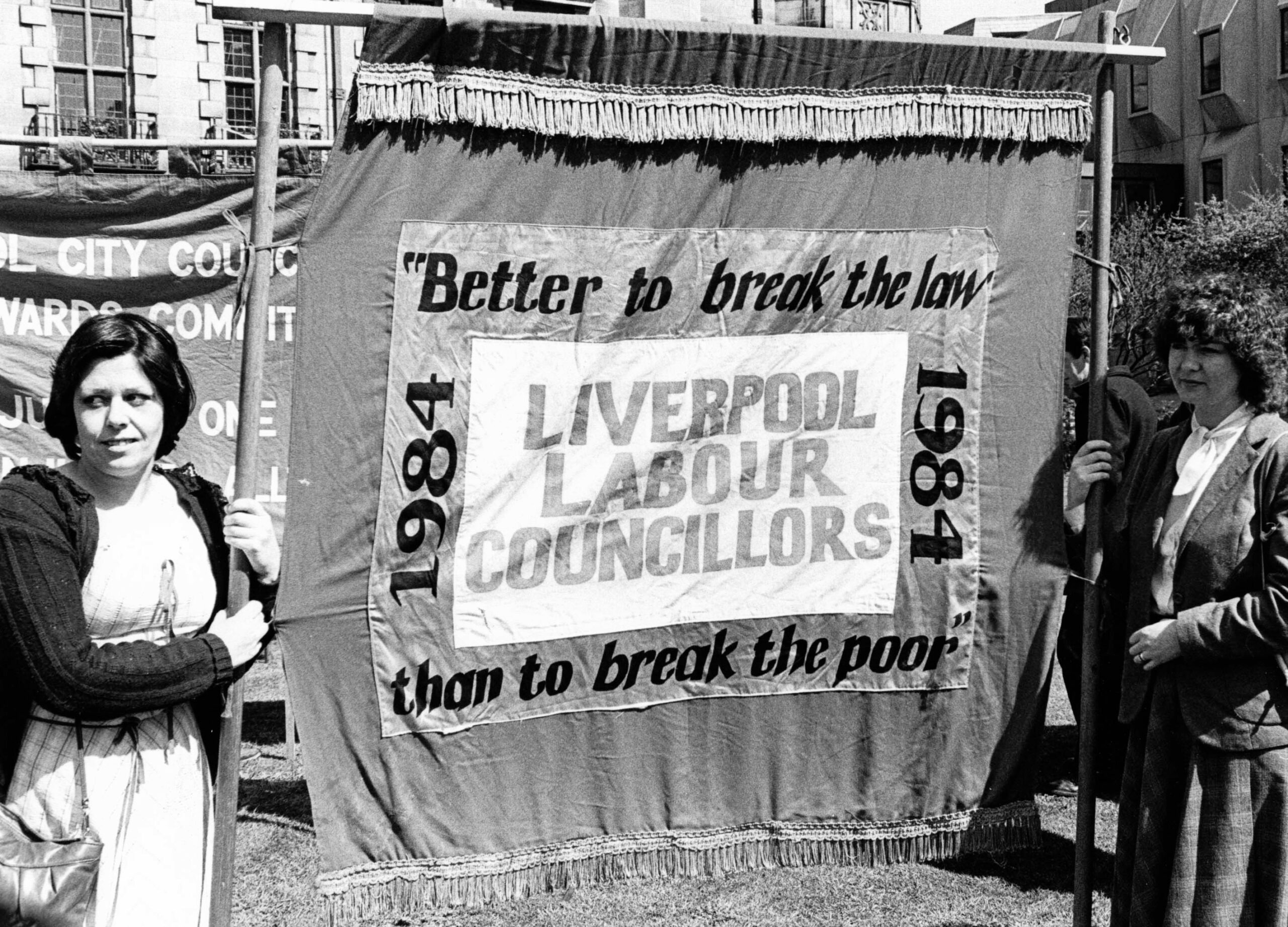 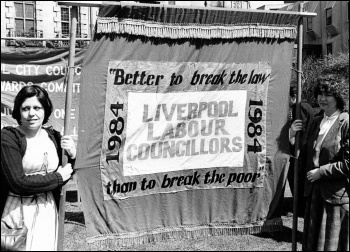 She was courageous and unflinching in her defence of the socialist policies determined by representatives of the city’s working class through the District Labour Party. Her speeches espousing support for those policies, and the necessity of socialism to replace capitalism, both in party meetings and the council chamber, were models of clarity.

Pauline was present on all the great demonstrations organised in support of the council. On many she could be seen carrying the banner bearing the immortal words “better to break the law than to break the poor.”

While Neil Kinnock’s Labour leadership ferociously opposed such a brave, uncompromising sentiment, Pauline was one of the strongest advocates for its practical application. She was, without question, a warrior in defending the ‘city that dared to fight’.

She will be sadly missed. We send our condolences to Pauline’s family.