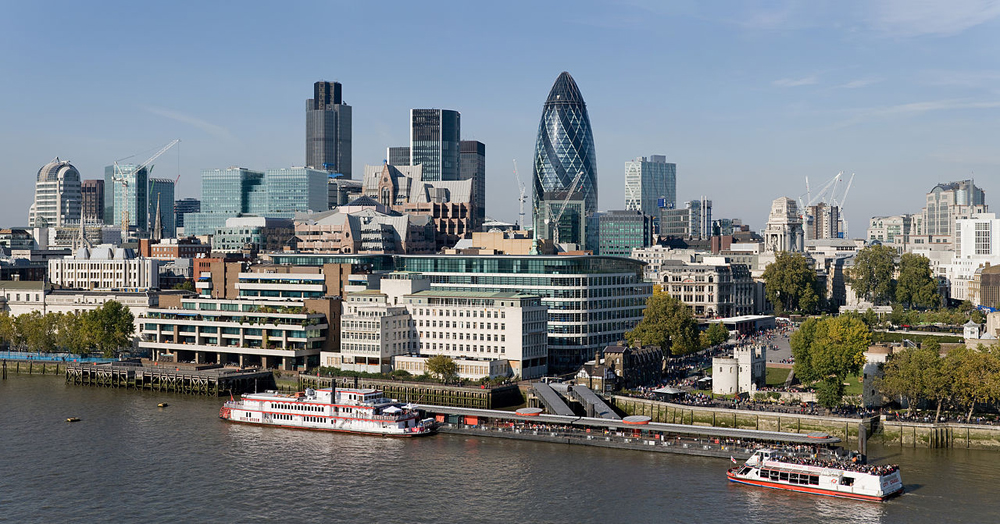 LCF used advertisements which purported to offer Individual Savings Accounts (ISAs) with a return of up to 8%. There is now an investigation into the collapse of LCF and the supervision of the firm by the Financial Conduct Authority – if there was any!

Promoted as low-risk ISAs investing in hundreds of firms, the products were not ISAs and only invested in 12 firms, ten of which were “not independent” of LCF. The administrators have found “highly suspicious transactions”. A quarter of all the money invested went straight to the marketing firm Surge.

Money invested was loaned to firms which appear to have no prospect of repaying the money. The expectation is that only 20% of investors’ money will be recovered. 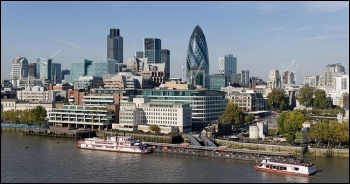 Fund guru Neil Woodford announced at the beginning of the month that he was suspending his flagship portfolio of funds – ie banning withdrawals by investors.

Among the fund’s investors ‘redeeming’ their investment – making a run on the fund – was Kent County Council, seeking its £250 million stake. KCC and other local authorities invest in funds like Woodford’s as part of their local government pension scheme mixtures.

Kier, like other entities among the Blairites’ private-public partnership racket, appears to be running on borrowed time, and lots of public money. Labour and Conservative councils are equally responsible for feeding the private sector Leviathan, failing to bring services back in-house.

The twisted irony is that this time local authority workers may be punished twice – firstly by having their employment transferred to the failing privateers, and now by potentially taking massive hits to their pension pots because reckless councils twice bet on the private sector to deliver instead of providing quality services themselves.

The Liverpool Merseyside Pensioners’ Association condemns the decision by the BBC to charge over 75s the TV licence fee.

During the last ten years in excess of £50 billion has been transferred from the working class into the pockets of the Tories’ already very rich friends. The neediest in society have suffered while the top 10% have seen their wealth grow year on year, as shown by the Sunday Times Rich List. They should pay, not the pensioners.

This government has cynically turned over responsibility to the BBC for their own funding knowing that that organisation would claw back any expenditure they could, even it meant attacking the most vulnerable to satisfy their political masters. Of course, the BBC’s ‘star’ performers would still receive their mega-salaries.

I read with interest Terry Pearce’s article regarding the House of Lords proposed changes to pensioners’ benefits (Young and Old Unite and Fight – the Socialist, 9 May). The Socialist may be interested in what I wrote to the Yorkshire Evening Post on the subject, but wasn’t published.

The British state pension is among the lowest in Europe with some pensioners taking less than £160 a week. I’m all for helping the younger generation but not at the expense of pensioners while at the same time we have tax cuts for millionaires and low corporation tax.

Hopefully the next Labour government under Mr Corbyn will set about cutting their Lordships’ allowances with a view to scrapping the ignorant and arrogant House of Lords.