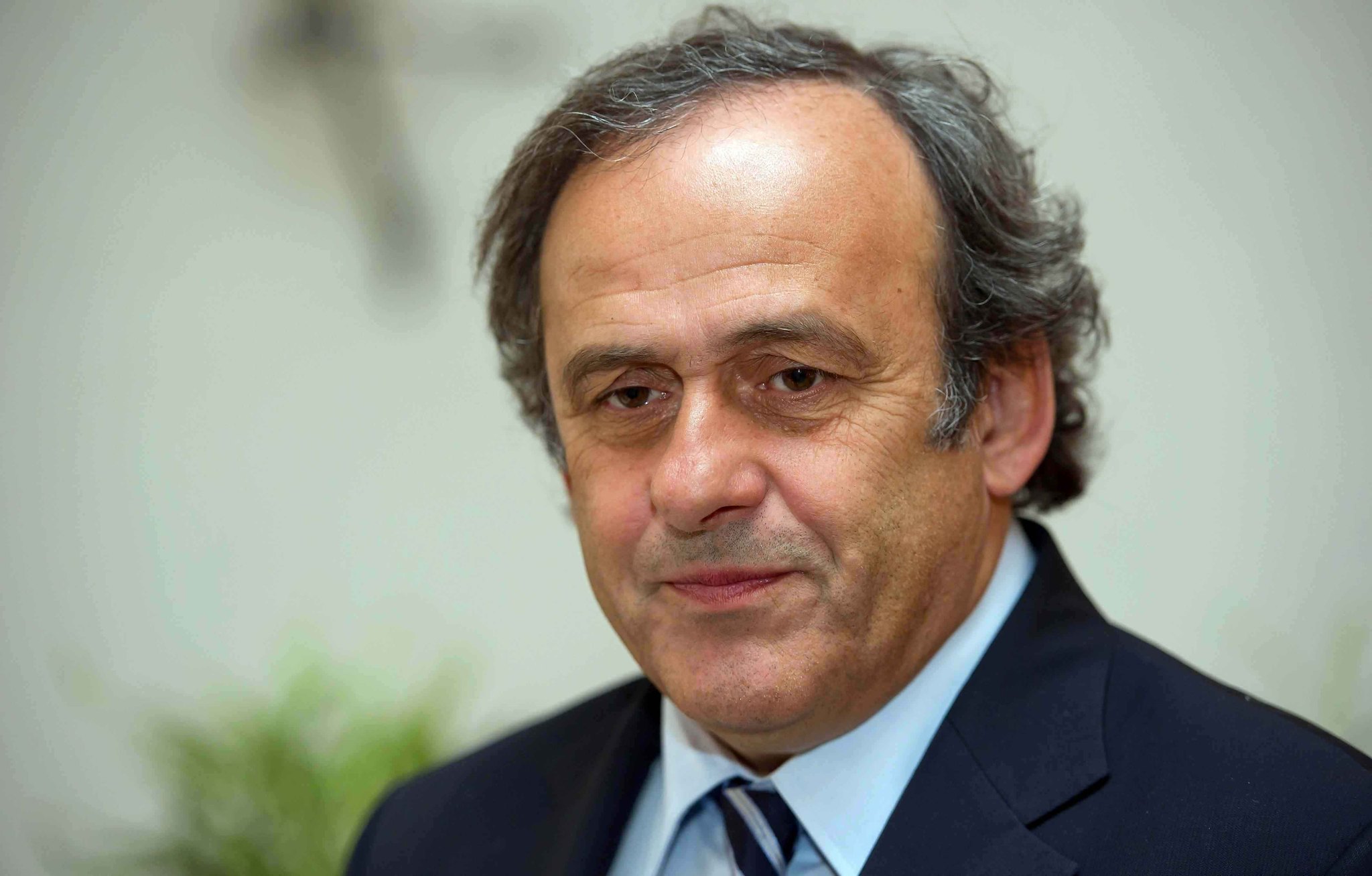 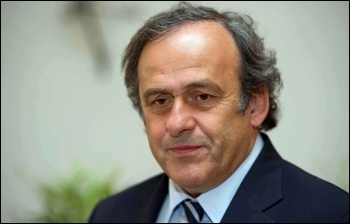 The French football legend and former head of European governing body Uefa, Michel Platini – already suspended for an illegal payment – has been arrested.

In another kick in the ‘Ballon d’Or’, police have detained him as part of a further criminal investigation into alleged corruption linked to awarding the 2022 World Cup to Qatar – an investigation that implicates members of both the French and Qatari ruling classes.

Less than a fortnight before the vote, Platini had lunch with then French president Nicolas Sarkozy, and the emir of Qatar, Tamim al-Thani.

At the time, Sarkozy had made clear France was seeking trade and deals with mega-wealthy Qatar, and French club Paris Saint-Germain, which Sarkozy supports, was broke.

Within two years of the vote, Qatar Sports Investments – owned and funded by the Qatari state – bought Paris Saint-Germain.

Platini’s son Laurent was made Qatar Sports Investments’ chief executive; Qatari broadcaster ‘beIN’ bought the TV rights for French football; and Qatar Airways signed a deal to buy Airbus planes made at a factory in Toulouse, an order reaffirmed in 2017. It doesn’t take much to join the dots.

The case shows that football isn’t independent of the rotten capitalist system and the pursuit of profit.

The fight to take football out of the clutches of big business and its representatives is linked to getting rid of capitalism.

“Key workers cannot afford to buy homes.” This was a page 2 headline in the Metro on 17 June.

The key worker wage is an average of the following occupations: nurse, teacher, paramedic, police officer and firefighter.

In a survey the Halifax looked at affordability and in nearly all parts of the country they are priced out due to the level of their salaries.

As someone raised in a council house, who acquired a mortgage at the age of 25, I would conclude that the jobs in question are not worth doing given the purchasing power of the salaries involved.

Clearly in the last decade, perhaps the whole of the 21st Century, workers and the working class by definition have been suffering reversed fortunes under capitalism. Trade union leaders please take note!

Women have often been overlooked when it comes to writing political history. I would like therefore to make a few comments about the contribution of Eleanor Marx.

Eleanor was born on 16 January 1855, and by the age of 17 she was, according to her mother Jenny von Westphalen, “political from toe to toe.”

Her political activism was said to have been awakened first by her hearing of the Irish people’s struggle against British imperialism.

However, from 1871 onwards she was also involved in helping refugees from the Paris Commune. She had a relationship with Prosper Lissagaray, author of a book on the Commune’s history.

In industrial matters also she was to the fore. She helped push forward the ‘new unionism’ that arose out of action such as the 1888 matchgirls’ strike.

She supported the organisation of the Women’s Trade Union League. And then in 1889 she featured prominently in the dockers’ and gas workers’ strikes.

Plus she found time to teach Will Thorne, gas worker and founder of what was to become the GMB union, how to write!

Eleanor had been a participant in the founding of the congress of the International Workingmen’s Association (the First International). She was also involved in founding the Second International in 1889.

Domestically her initial allegiance was to the Social Democratic Federation, led by the autocratic and chauvinistic HM Hyndman.

She broke with the SDF after a year, and with William Morris and her partner Edward Aveling set up the Socialist League.

She in turn broke from the League, in part over its opposition to standing candidates in elections, and had an eventual reconciliation of sorts with the SDF.

However, she had no illusions in the SDF, and still hankered after a genuine workers’ party.

A socialist feminist, Eleanor worked with Friedrich Engels on ‘Origins of the Family, Private Property and the State’ (1884).

In her personal life she supported her partner Edward Aveling despite his insidious antics. When she died in 1889 – apparently from drinking prussic acid – the coroner insisted it was suicide, but many pointed the finger at Aveling.