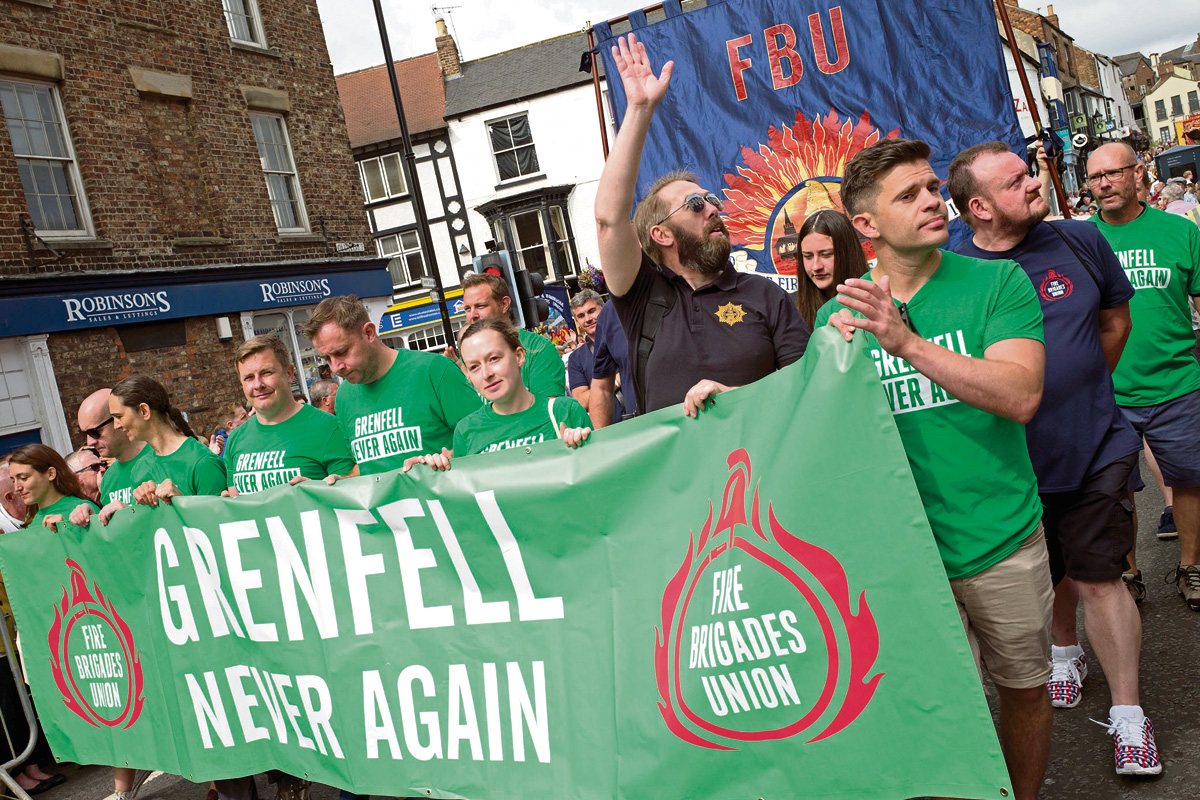 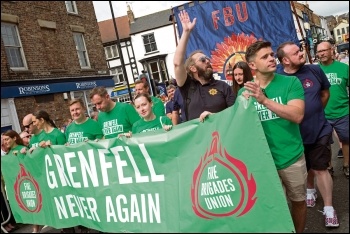 Proposals by our fire authority to cut eight fully staffed fire stations and axe 30 fire engines were described by one councillor as “turbo-charging austerity”, putting lives at risk.

James Leslie of Devon and Somerset Fire Brigades Union (FBU) said that “these proposals represent the biggest cuts to front-line services anywhere in the country” and [we] “will not tolerate these dangerous plans and we plan to mobilise against them.”