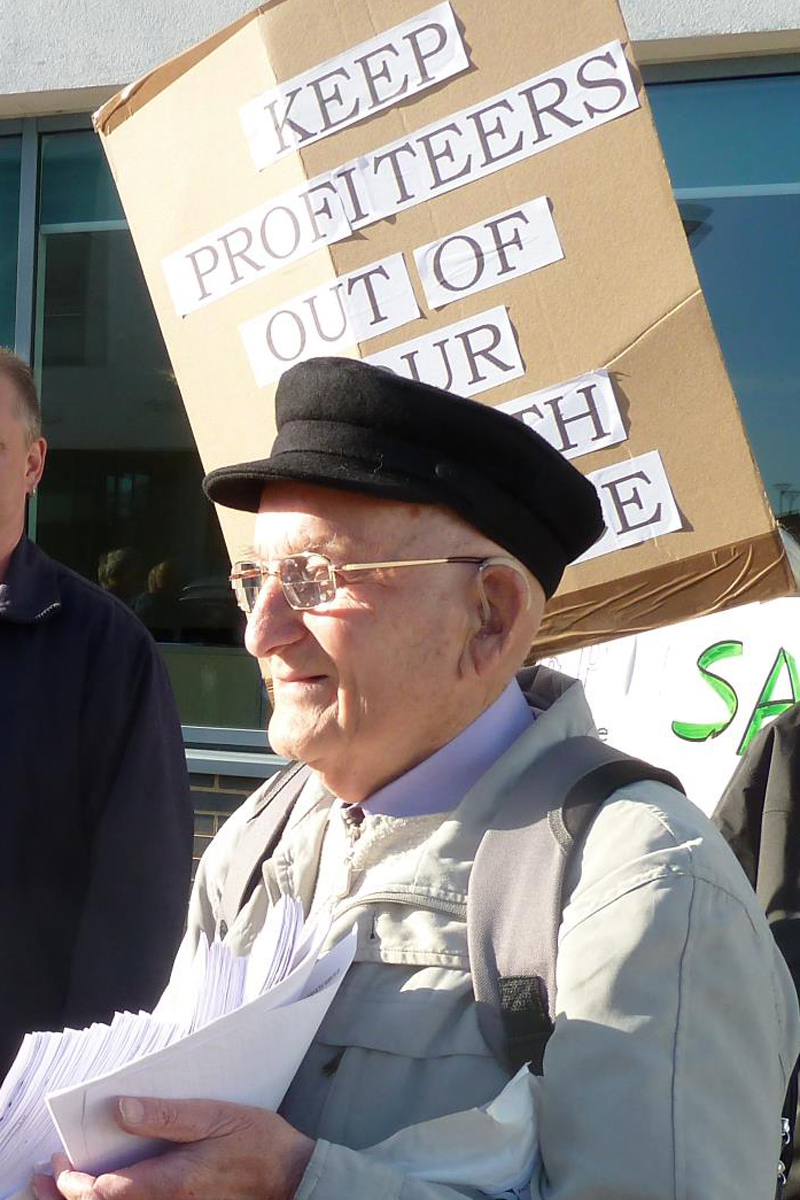 At 96 I’m more convinced of socialism than ever 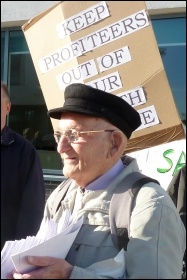 Approaching my 96th birthday, I thought the other day: why am I a socialist? I’ve been one, a revolutionary socialist, for a very long time – and do you know what? Every day that passes I am more convinced that I’ve chosen the right path.

I started out in the Young Communist League, the youth wing of Britain’s Communist Party, in 1937. Then the war came. In the decades following, I never lost my beliefs, but the pressures of daily life took over.

It wasn’t until 2009 that I finally reconnected organisationally with my past, but this time by becoming a true communist – a proud Trotskyist member of the Socialist Party and Committee for a Workers’ International.

When people are introduced to the concept of socialism – whether in the popular media or at school – they are presented with a simple equation: socialism equals a crippled economy that fails to meet people’s basic needs, plus a totalitarian government.

Stalinism, for example, is held up as a warning of where socialism leads to. The youngsters who learn in school about the Soviet Union are told socialism means brutality and weary consumers standing in endless lines to purchase defective products.

But with capitalism today in an increasing state of disorder, which promotes and intensifies world poverty and the risks of new wars, it’s becoming increasingly urgent to raise the question that capitalism always prefers to dodge. Which system is superior, capitalism or socialism?

When the question is posed in a bread-and-butter form of how well off the working class will be, socialism triumphs decisively. But socialism is more than about being well paid for the work one does. It revolutionises how society operates.

The capitalist system, in which a small number of bosses are allowed to steal the products of our labour and subordinate everyone else’s interests to their own, is replaced with a democratic structure in which the working class itself runs society collectively.

The working class directs society’s progress according to a conscious plan that is drawn up after a full debate throughout society, conducted through a real ‘parliament’, not the sham one we have today: democratically run workers’ councils at every level – workplace, town and national.

In other words, we can begin to create a world in which all members of society will become informed, and encouraged to participate in determining the fundamental policies that will guide the direction of society.

With a reduced workweek, universal, quality education, and a system where everyone contributes to running society, a new culture can gradually emerge – in which “the enslaving subordination of the individual to the division of labour… has vanished” and “the productive forces have also increased with the all-round development of the individual.”

That’s why I’m a socialist. I hope you will become one too if you are not already.