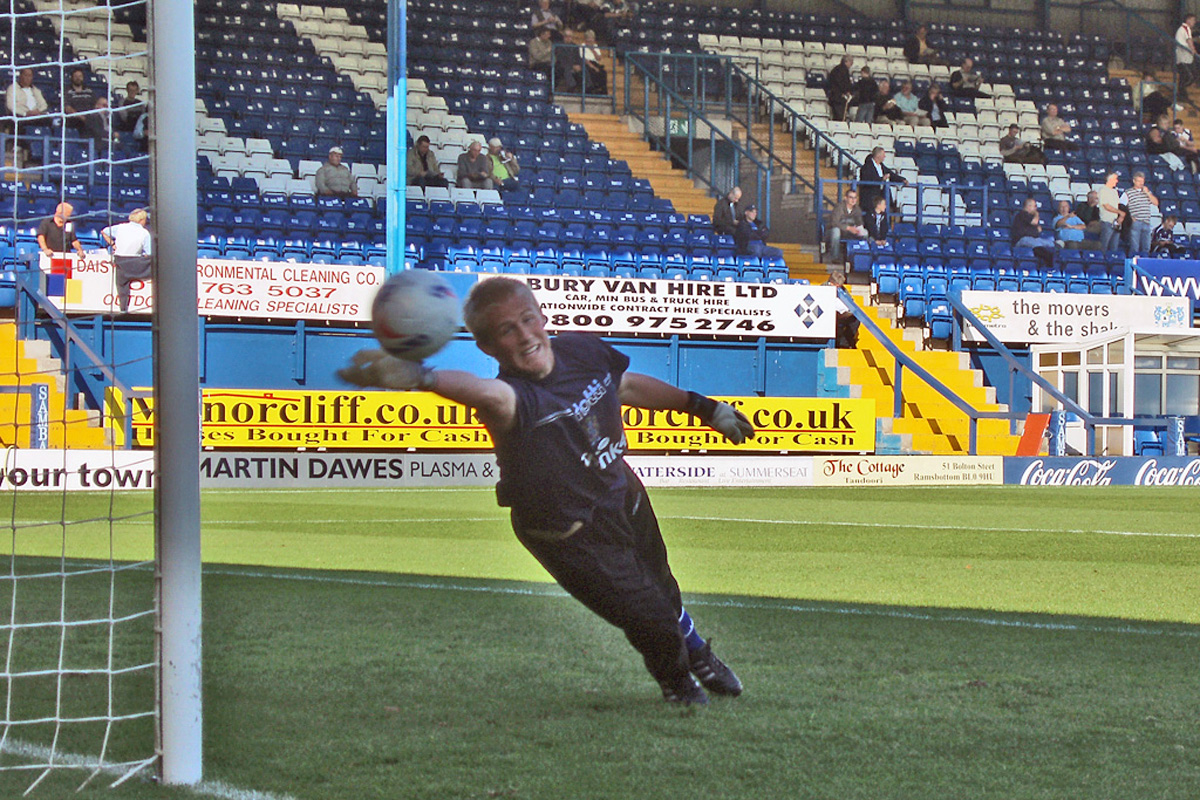 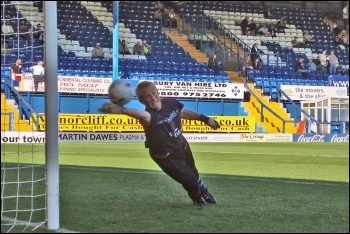 After 134 years, two FA cups and three league titles, Bury Football Club has been expelled from the football league and is teetering on the edge of existence.

Why? Because of the greed and wanton mismanagement of big business, hell-bent on making huge profits.

Bury owner Steve Dale is an archetype of a businessman that holds football, fans and players in disdain. He has taken to the radio to tell players – who risk losing their homes – they should be grateful for their union, the Professional Football Association, paying 50% of their wages as a loan. He explained he never even knew Bury FC existed prior to ownership!

Football has come to mirror the rotten capitalist system as a whole, with a tiny minority getting rich at our expense. It is run in the interests of big business at the very top raking in billions in television money.

It is run with huge financial risk and increasing debts, putting workers’ livelihoods at risk. It is run with contempt for the fans without whom the game would not exist!

Our game is being stolen from us. Workers are priced out with extortionate tickets and unaffordable TV packages. Grassroots pitches are sold off for property development. Over 700 have closed since the beginning of the economic crisis.

Football fans at the vast majority of clubs up and down the country know all too well what it is like to live with the constant insecurity that comes with the poor financial health of our clubs.

But there is no lack of money in football. The next three years of Premier League broadcast rights have been sold for over £4.5 billion, not including international TV rights and sponsorship.

This money should be used to keep clubs like Bury and others afloat, as well as to invest in grassroots football and facilities owned by us. The wealth in football needs to be kept well out of the hands of the likes of Steve Dale and others looking to make a quick buck.

Clubs should be collectively owned, and run by delegates elected from the supporters, from the players and employees’ unions, and from the local community. This workers’ democracy should be emulated in the ruling bodies of the game too.