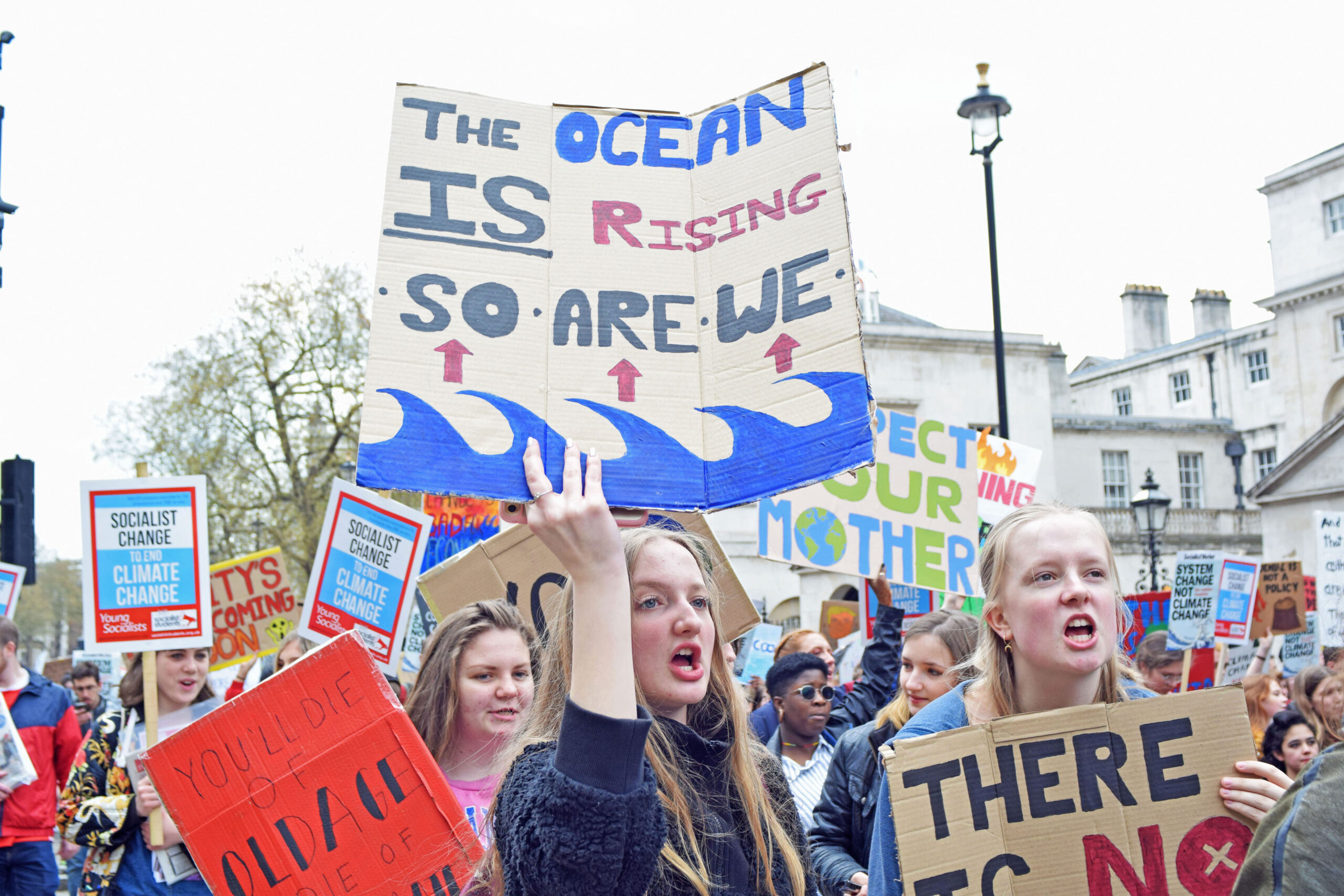 It is eager to imprison women for shoplifting when they can’t feed their children, but actively tries to deny justice to women when raped.

The message it sends is that we don’t count. The justice system is failing us and desperately needs overhauling. It must be more accountable and take rape cases more seriously.

But it doesn’t have to be like this. More affordable homes and a wide range of well-funded services that provide a proper safety net must be provided.

We have to fight harder than ever as austerity corrodes our services. That’s why I’m in the Socialist Party fighting for real change.

And Theresa May’s parting ‘gift’ at this time, after women have borne 87% of the impact of austerity? The second female prime minister has honoured a man convicted for assaulting his partner for a knighthood.

Like American student Brock Turner’s lenient sentence on account of him being a promising athlete, the knighting of Geoffrey Boycott (former England cricket captain and commentator) sends the message that women’s lives don’t matter, or at least, not as much as sports titles!

The Tories have never championed women, and knighting Boycott captures May’s complete lack of recognition of the reality of so many women living in fear because of domestic violence.

Greta Thunberg’s 2019 publication ‘No one is too small to make a difference’ sets out her views on climate change and the reason why she sparked off a massive student protest all over the world.

It contains some ideas which socialists will be sympathetic to. In one speech, for example, to the United Nations climate change conference, she said: “We are about to sacrifice our civilisation for the opportunity of a very small number of people to continue to make enormous amounts of money, we are about to sacrifice the biosphere so that rich people in countries like mine can live in luxury. But it is the sufferings of the many which pay for the luxuries of the few.”

The chapter about addressing the Houses of Parliament in April shows her rising frustration. It is titled ‘Can you hear me?’ and repeatedly makes plain that the existing political order is incapable of listening to the demands of the youth because it would mean tearing up their most hallowed beliefs: free enterprise, the profit motive and the divine right of the corporations to wreck the environment to make a fast buck. 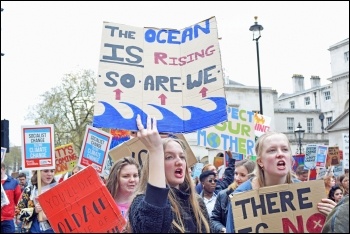 Many poorer workers travel by coach as a cheap alternative to trains and these are the people we don’t want to alienate. Public transport is part of the solution to climate change – not part of the problem.

Corbyn is right to demand a general election and says Labour would negotiate a credible deal that protects workers’ rights and living standards.