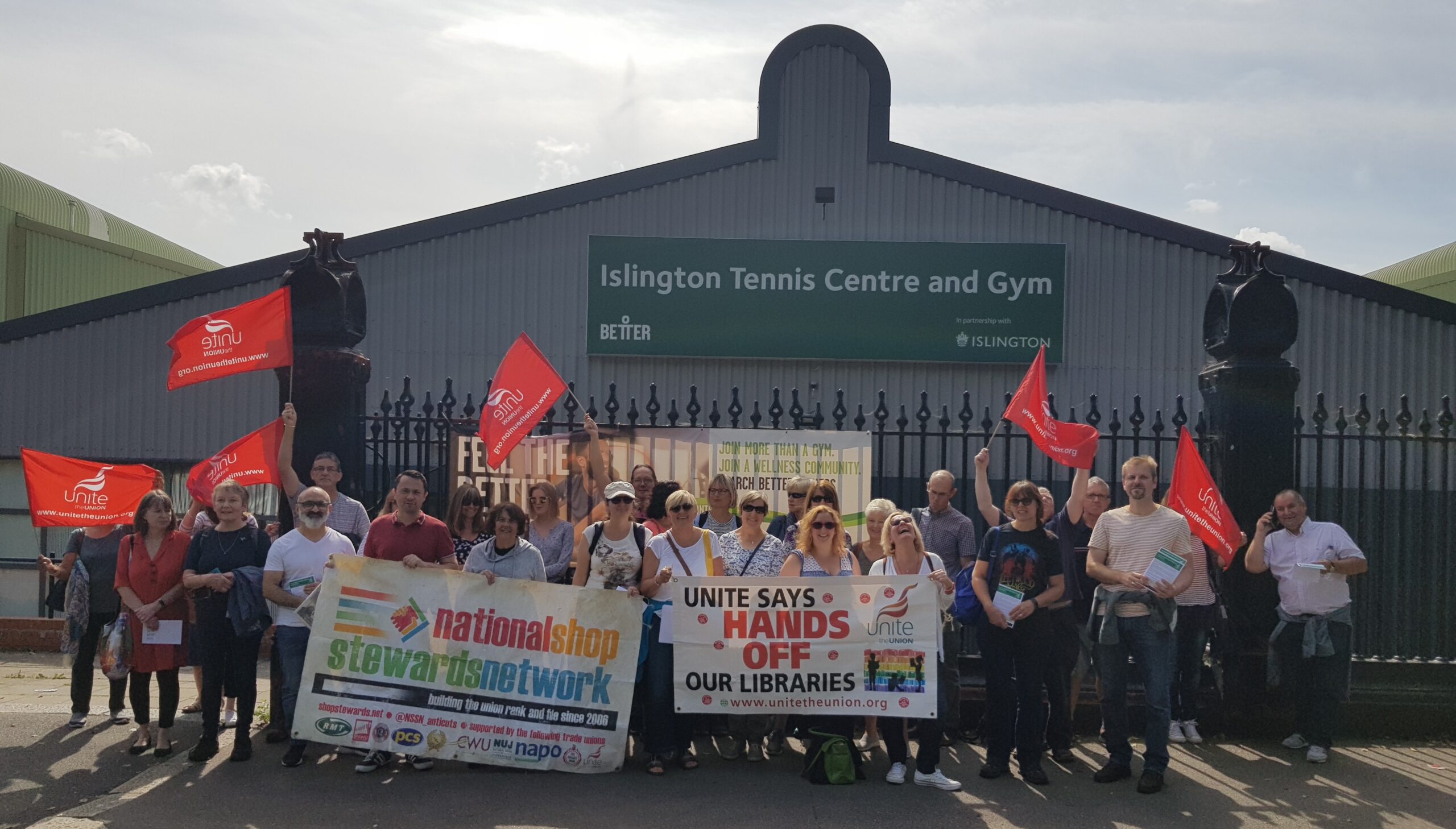 Bromley library strikers – fighting on to save our libraries

Greenwich Leisure Limited, which has a contract to run public libraries in Bromley, will be meeting with the Unite union to discuss what is the longest running indefinite strike in the country.

We are now at a crucial stage in the campaign. The employers have been expecting the strike to collapse, but they could not have been more wrong. The strike is solid – largely due to the determination of the strikers but also because of the generous donations from trade union branches and individuals.

This is a vitally important dispute within local government – at the heart of it is the impact of privatisation. A union win in Bromley could lead to a domino effect, with the call for in-sourcing of services becoming louder and louder.

We are therefore making a further financial appeal to trade unions to support the strikers. Cheques can be made payable to Onay Kasab and forwarded to 33-37 Moreland St, London, EC1V 8BB and messages of support via [email protected]