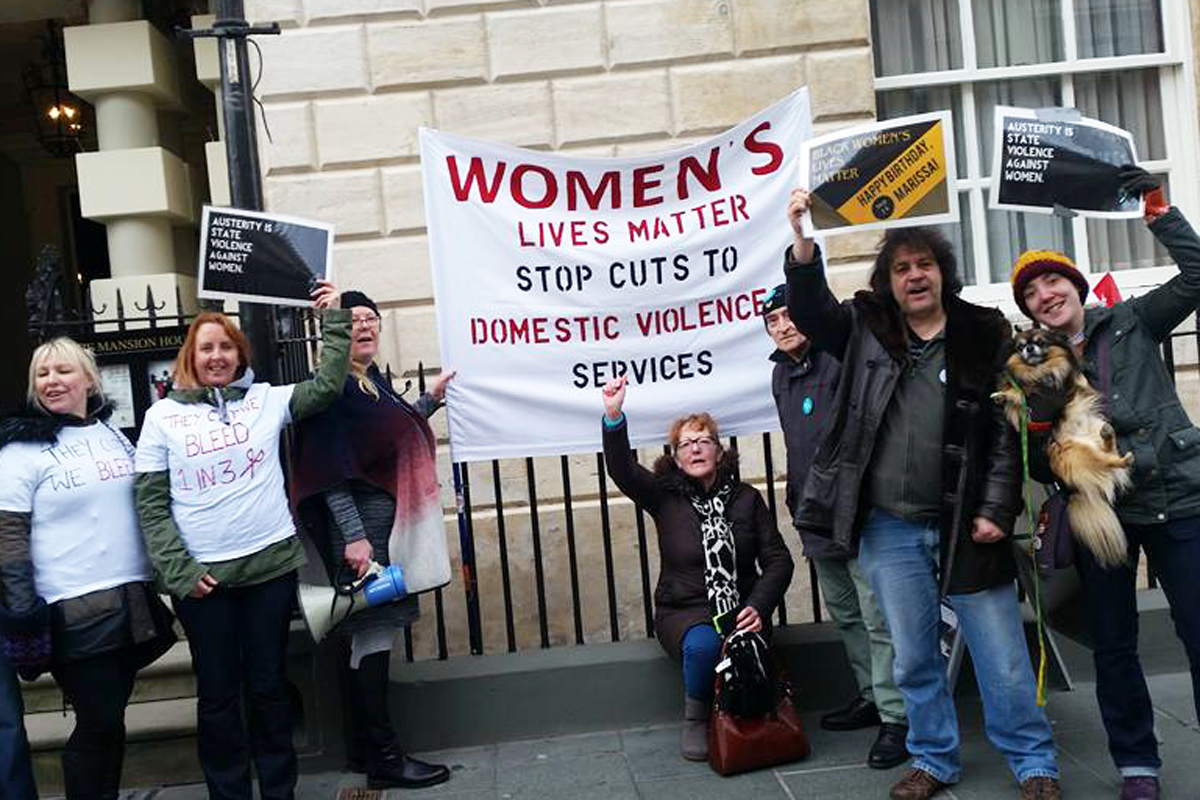 On 5 October two years ago, the #MeToo movement exploded – first on social media, then spreading to protests on the streets and in workplaces – becoming a global phenomenon.

The catalyst for millions of women sharing their experiences of sexual harassment online was the publication of a meticulously researched article in the New York Times exposing decades of allegations of sexual abuse against the Hollywood film producer Harvey Weinstein.

She Said is written by Jodi Kantor and Megan Twohey, the two investigative journalists behind the article which ‘broke the dam wall’ and gave confidence to so many women around the world to tell their stories.

This is not a book about the #MeToo phenomenon. Nor is it just a book about Harvey Weinstein. And it doesn’t merely repeat the already widely available information about the abuse which more than 80 women accused the media mogul of committing, dating back as far as the 1970s.

Instead, the book recounts in quite a gripping way how the journalists pieced together all the evidence – the first-hand accounts by the women, as well as financial and legal documents, and other material.

She Said is about power and money, and the abuse of both. It reveals a pattern of behaviour, reported by actresses and employees, of how Weinstein used his position of authority and control to sexually coerce and harass.

It also reveals the lengths to which he was prepared to go to use his vast wealth to smear and silence his accusers, and to convince others in his companies, as well as lawyers (some claiming to be feminists) and security firms, to enable and cover up the numerous allegations of sexual assault.

Weinstein was eventually fired from his position, his corporation went bankrupt, and he is now awaiting criminal trial for two charges of rape and sexual assault.

Trump, on the other hand, remains in office, despite the many allegations of sexual misconduct against him (which Twohey helped expose) and the release of the ‘Pussygate’ tapes, one year before the New York Times exposé of Weinstein, in which the President boasted of using his fame to grope women.

And almost exactly 12 months after the Kantor and Twohey investigation was published, US politicians dismissed compelling testimony by Christine Blasey Ford about an alleged high school sexual attack on her by Supreme Court judge nominee Brett Kavanaugh, who was subsequently confirmed in office. Two chapters in the book are turned over to how these events unfolded. However, they are less riveting because the two journalists were not directly involved in the same way as they had been with the Weinstein revelations.

#MeToo lifted the lid on the extent of sexual harassment throughout society. High-profile abusers included rich and famous celebrities in the world of entertainment, but also politicians, businessmen and academics. As more women opened up publicly about their experiences, others gained the confidence to speak out about what had happened to them.

Kantor and Twohey explain how #Believewomen became a widely tweeted and diffuse slogan. But they also stress the necessity of journalism that scrutinises, verifies, checks and questions facts. This is an important point. While women who speak out against sexual abuse should always be listened to sympathetically, alleged abusers should not be tried by social media alone.

If due process is not seen to be carried out, that only serves to fuel the backlash, unleashed by the likes of Trump, with talks of a ‘witch-hunt’ against men and things ‘going too far’. This is extremely divisive and can cut across the united movement that needs to be built in the workplaces to combat sexual harassment.

While Hollywood actresses such as Ashley Judd, Rose McGowan and Gwyneth Paltrow clearly feature prominently in She Said, we do also hear from junior employees in Weinstein’s companies, aswell as McDonald’s worker Kim Lawson. As Kantor and Twohey point out, after their article was published women from all walks of life posted #MeToo stories on social media.

Jodi Kantor also wrote articles in the New York Times about the experiences of low-paid women workers “they had watched the actors speak up and felt connected to the experiences of those distant celebrity figures. But they felt unclear about whether they had any avenue for addressing the problem”.

That avenue became clearer when, in September 2018, workers at McDonald’s walked out for one day across ten states in the US because complaints of sexual harassment had not been seriously dealt with. Following their lead, 20,000 Google workers staged a global walkout to protest that nothing had been done about company executives accused of sexual misconduct. The workers demands related to sexual harassment were also linked to pay discrimination and inequality.

Working-class women cannot rely on newspaper exposé’s or expensive lawyers to fight harassment in the workplace. Instead, they need to build collective strength together with working-class men, as both the McDonald’s and Google workers did. This is necessary in order to fight for adequate harassment

procedures to be put in place, as well as to fashion the tools (trade unions in the workplace, students’ unions on campus) to ensure that those procedures are actually adhered to.

One weakness of the book is its failure to look beyond the internal corporate structures of the Weinstein companies. Corporations do not exist in a bubble, but are connected to structures and ideology in wider society. The power disparity in the workplace underlying sexual abuse reflects the gender and class inequalities of capitalism more generally.

Centuries-old ideas about gender dominance and subordination, power and control – at the root of sexual abuse and violence against women – are, in turn, perpetuated by those inequalities. These have to be eradicated at source in order to end sexual harassment and abuse in the workplaces and in society more generally.

In terms of how it is written, some reviewers have called She Said the feminist equivalent of All the President’s Men. This was the book in which Washington Post reporters Bob Woodward and Carl Bernstein revealed how they uncovered the Watergate political scandal in the early 1970s.

In fact, the similarities go beyond style. Watergate was the catalyst that led to the resignation of US President Richard Nixon in 1974. But it has to be seen against the backdrop of a huge ferment in society, particularily around the war in Vietnam and the civil rights movement.

Kantor and Twohey’s article triggered a global phenomenon, connecting with the accumulated rage of millions of women against sexual abuse, gender violence, sexism and gender inequality. And that explosion of anger is also the product of the economic, political and social turmoil unleashed by the most serious global economic crisis of capitalism since the Great Depression. As such, it is the precursor of future mass struggles that will call in to question the capitalist system itself and the inequality and oppression which flows from it.