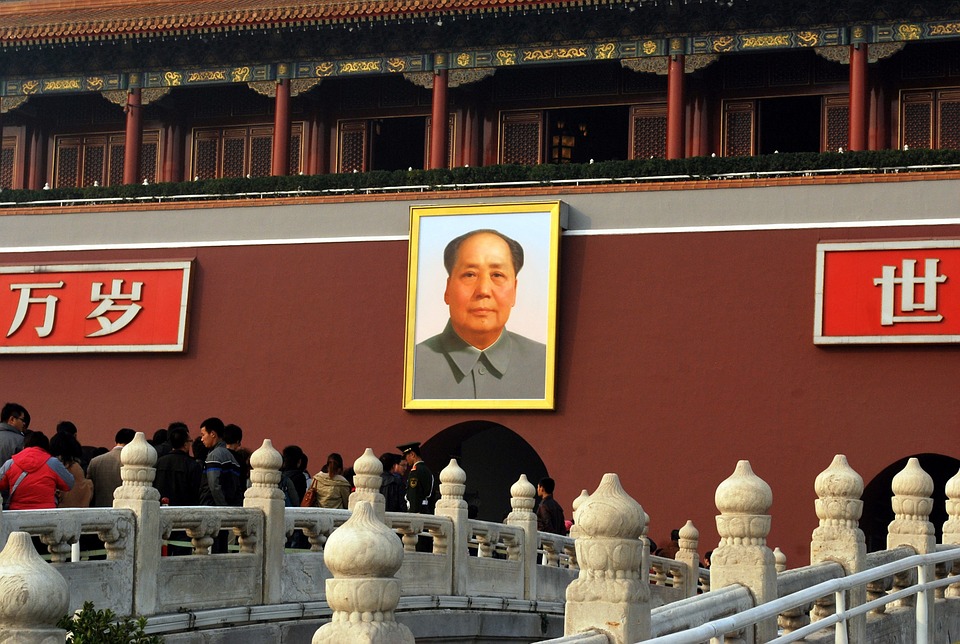 Home Economy and finance China after the 1949 revolution: the benefits of the planned economy stifled...
Facebook
Twitter
WhatsApp
Email
Print

This year marks the 70th anniversary of the Chinese revolution. In the second of a series of articles marking that event, Tom Baldwin looks at the period following the declaration of the People’s Republic of China 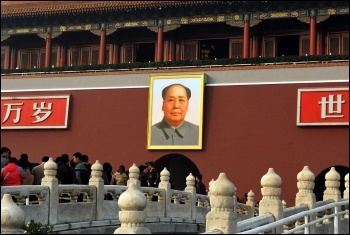 The Chinese revolution of 1944-49 freed millions of people from the yoke of capitalism and imperialism in the most populous country on earth. Yet the society which replaced it was not truly socialist. From the outset it was, in the language of Marxism, a “deformed workers’ state”, modelled on Stalinist Russia, although with its own features.

Quoting a poem – “Let a hundred flowers bloom; let a hundred schools of thought contend” – he encouraged constructive criticism of the regime. At its height millions of letters were being sent to CCP offices and public discussions of the problems facing China took place.

The policy was then halted in July 1957 and thrown into abrupt reverse. The ‘anti-rightist movement’ which followed saw purges within the CCP and repression of dissidents. Many of these were persecuted for the criticisms they had previously been encouraged to make.

This self-preservation at the expense of the world working class was summed up in Stalin’s theory of ‘socialism in one country’. Nationalism is in the DNA of Stalinism, in both its Soviet and Chinese forms.

Prior to this the USSR had been an ally, providing assistance after the revolution. This is despite the fact that the Stalinist so-called ‘Communist International’ had encouraged the CCP not to take power and to subordinate the Chinese revolution to capitalist forces.

One consequence of this catastrophe was the effective demotion of Mao by others within the regime. In response he launched the Cultural Revolution in 1966, mobilising 22 million ‘Red Guards’ against opponents in the CCP.

They were directed to destroy ‘the Four Olds’ – old customs, old culture, old habits, and old ideas. Irreplaceable cultural and historical artefacts were destroyed, a method completely alien to the real traditions of Marxism. Hundreds of thousands of workers and youth died as a result of this power struggle.

While Mao had called for a cultural ‘revolution’, the whole bureaucracy feared genuine revolution, an independent movement of the working class which could threaten its rule and institute workers’ democracy. Mao eventually used the army and the militia to violently suppress the Red Guard.

The death of Mao in 1976 again changed the balance of forces within the bureaucracy. The ‘Gang of Four’ were CCP leaders which had come to prominence during the Cultural Revolution, headed by Jiang Qing, Mao’s last wife.

Following Mao’s death, they were denounced as counter-revolutionaries, removed from power and charged with treason. This allowed Deng Xiaoping, who had been purged in the Cultural Revolution, to become the most prominent figure within the CCP regime.

Deng initiated the first steps which resulted in the re-emergence of Chinese capitalism, the dominant trend in China today (see next week’s Socialist).

The history of Mao’s China demonstrates the power of the planned economy but also the crimes of Stalinist dictatorships. It is a lesson to workers that in order to harness the full potential of the socialist plan and avoid the danger of capitalist restoration, bureaucratic trends must be resisted at every stage.

The Socialist Party follows in the tradition of Leon Trotsky, a key leader of the Russian revolution, who spent the latter part of his life fighting against Stalin’s dictatorship. Trotskyism enshrines the need for workers’ democracy and internationalism as vital to the programme for socialist revolution.

Read the first article in our series… ‘Chinese revolution of 1944-49: The second greatest event in human history‘ at socialistparty.org.uk