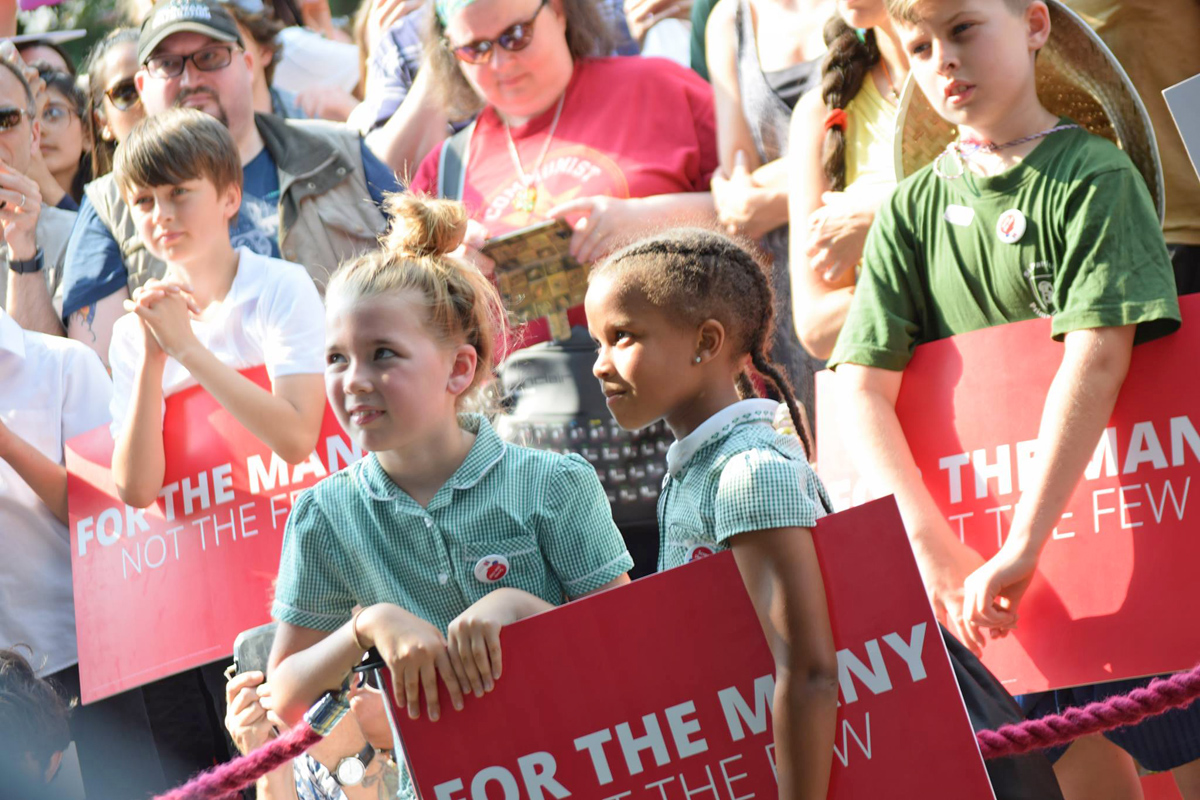 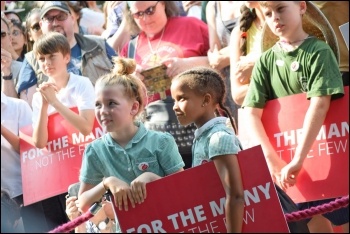 Part of the crowd at a Jeremy Corbyn rally in Chignford, east London, 6.7.17, photo Mary Finch   (Click to enlarge: opens in new window)

But after only a few weeks Labour’s National Executive Committee (NEC) stopped all similar processes nationally, stating the lack of time before an imminent general election and an urgency to speed up the procedure.

Members were dismayed by the arrogance and obvious lack of respect for their time and efforts. They rightly asked what took the NEC so long to give the green light in the first place. When the NEC came up with a timetable for Enfield North that is supposed to end the process with the final hustings on the same date as the original timetable, members’ outrage rose.

A group that calls itself Enfield Labour Socialists has now published a damning statement demanding that the NEC process be stopped and the local selection committee – which was overwhelmingly left wing – be reinstated. It states that they will not accept another parachuted careerist candidate and that the NEC runs the risk of Labour losing Enfield North.