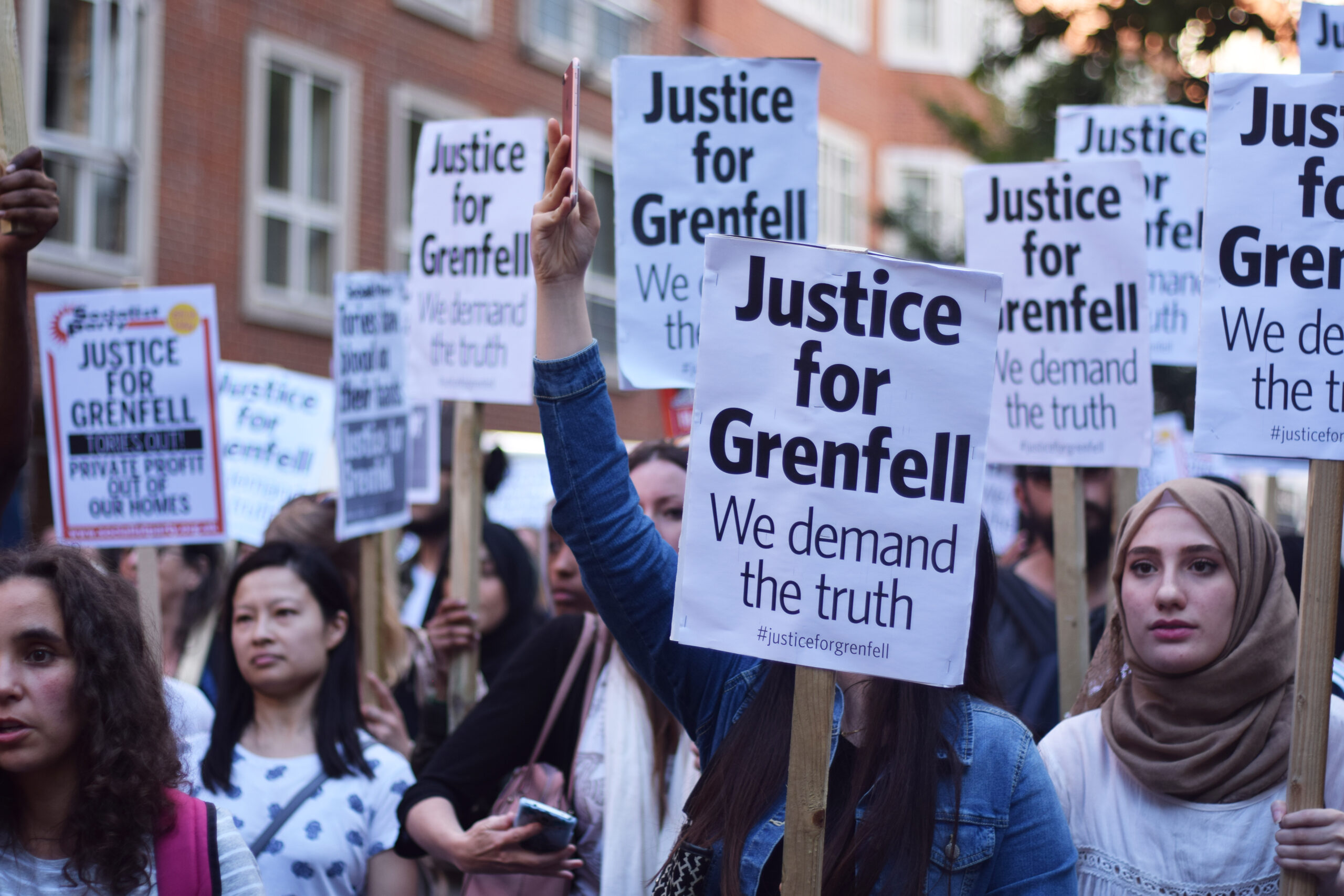 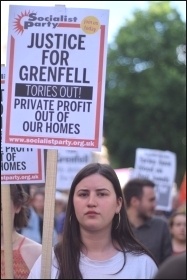 Grenfell United, representing survivors and the bereaved, has expressed disappointment at the “lack of respect.” Unfortunately, this lack of respect is a repeated feature of the inquiry, adding still more pain for the community.

As London mayor, Boris Johnson was responsible for a £29 million cut in fire service funding in 2013 and the loss of ten fire stations, 14 fire engines and 552 firefighters. When challenged about this in a committee meeting, he angrily told his challenger to “get stuffed”.

After Grenfell, thousands still live in unsafe buildings while the government still fails to act, and some landlords – including housing associations – still fail to share fire risk assessments with residents.

The report questions the fire brigade’s ability to learn, but what have the Tories learnt? The landlord and council were asked on the night for a list of residents and plans of the building.

They were unable to obtain these details for hours, and when the landlord’s CEO did get them, he did not forward them to the fire service for over two hours.

Jeremy Corbyn has commented: “Thousands of people are still at risk because of the government’s failure to remove similar cladding from other tower blocks”.

“Given the huge strain on our fire service after years of Tory cuts, the next Labour government will increase resources going to the fire service and recruit additional firefighters.”