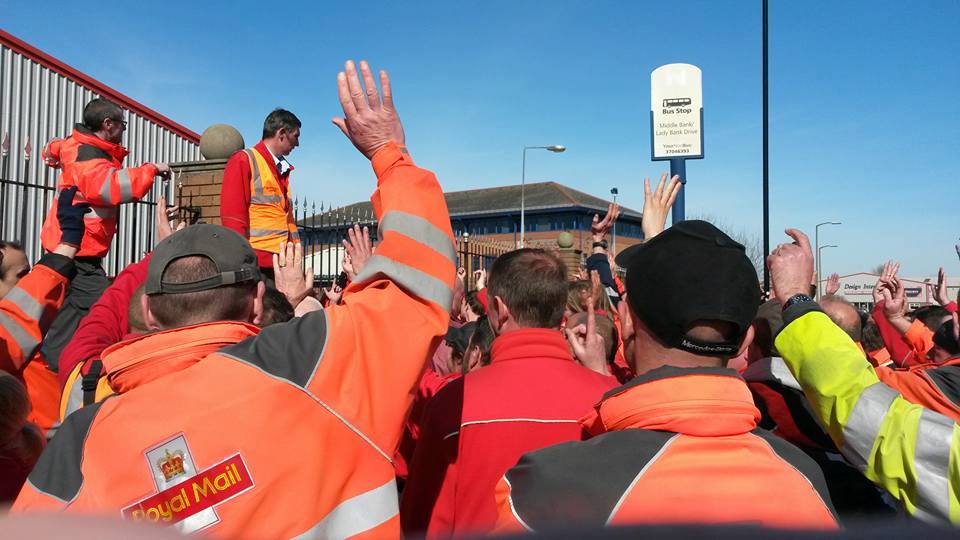 Whose side are you on?

Tories out! – Corbyn in with anti-austerity and socialist policies 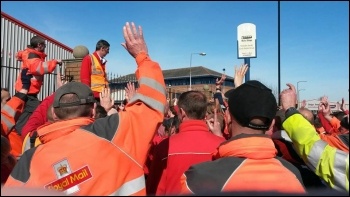 Whose side are you on? That was the theme of Jeremy Corbyn’s speech that launched Labour’s election campaign.

While the Tories are on the side of the “dodgy landlords” who evict families to make way for luxury apartments, Corbyn has pledged to build 100,000 affordable homes and cap private rents.

While Johnson represents the “bad bosses” who exploit their workers, Labour wants to raise the minimum wage right away to at least £10 an hour, including for young workers, and scrap zero-hour contracts.

Corbyn promises to go after the “big polluters”, “tax dodgers” and “vested interests” – creating green energy jobs and increasing taxes on the rich. 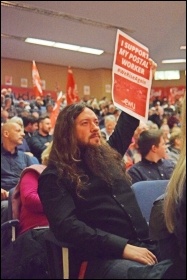 He has pledged to stop Tory cuts and privatisation, rebuild the NHS, schools and other public services, scrap Universal Credit and put rail, mail and water into public ownership. Personal care for the elderly and prescriptions will be free and tuition fees scrapped.

This is a clear anti-austerity platform that puts the interests of the working class centre stage.

That’s why we are campaigning for the victory of a Corbyn-led government in this election. But at the same time we recognise that the privileged elite – the bankers, the billionaires and the private profiteers ‘on the other side’ – will do everything they can to protect their “vested interests”.

So as well as fighting to elect a Corbyn government, we are organising now for the socialist programme and future battles that will be necessary to bring about the radical change in the interests of working-class people that is so desperately needed.