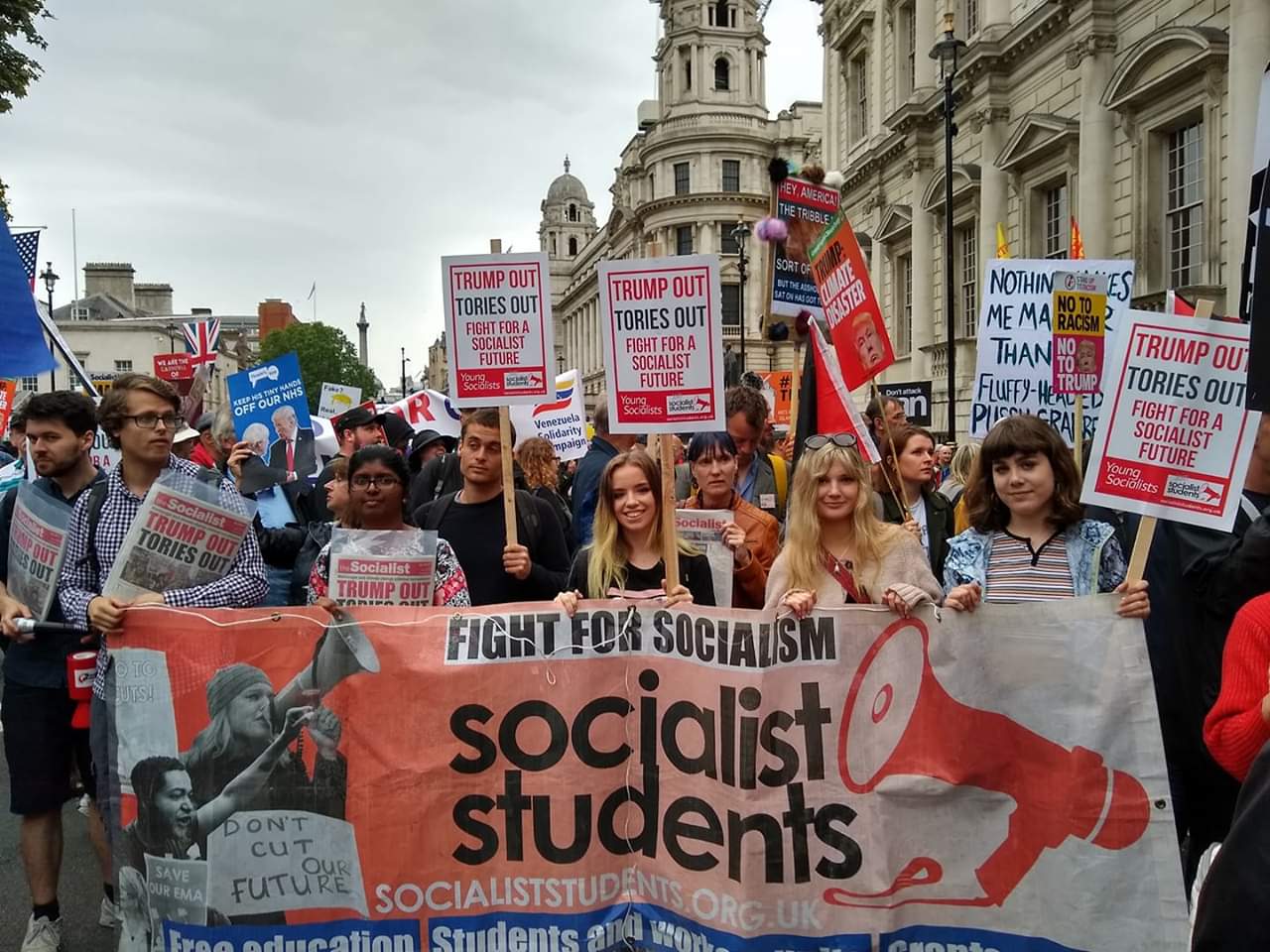 These include the outrageous scandal of the blanket banning at Bradford University of all political societies by the student union.

This is in addition to news that at Sussex University the student union has banned students and societies from either campaigning or canvassing on campus during the election period.

Meanwhile, at Southampton University, the student union has instructed societies that they will have to abide by a decision of the student union’s annual general meeting on whether or not to support University and College Union (UCU) strikers, or face being derecognised as official societies.

These represent nothing other than a blatant attack against the right to free speech and the rights of students to organise, campaign and protest on campus.

At the same time, there is a huge fightback taking place in our society. University staff on campus are taking eight days of strike action between 25 November and 4 December against the bosses attacks on their pay, workload and pensions.

Meanwhile, students on campuses, as well as in schools and colleges, and young workers also, are discussing what is the best way to kick out the Tories at this election, and what kind of policies and programme a Corbyn-led government needs to adopt to end austerity once and for all, and fight for a future for young people.

These attacks against democratic rights are designed to undermine the efforts of staff striking back against austerity and marketisation on campus, as well as students looking to fight to end Tory rule. Socialist Students demands that all of these anti-democratic attacks banning students from campaigning on campus are immediately reversed.

We also demand and campaign for the transformation of student unions into organisations which fight for student rights, alongside the restoration of democracy within all student unions, including the reestablishment of regular, all-student general meetings, organised by the local student union.