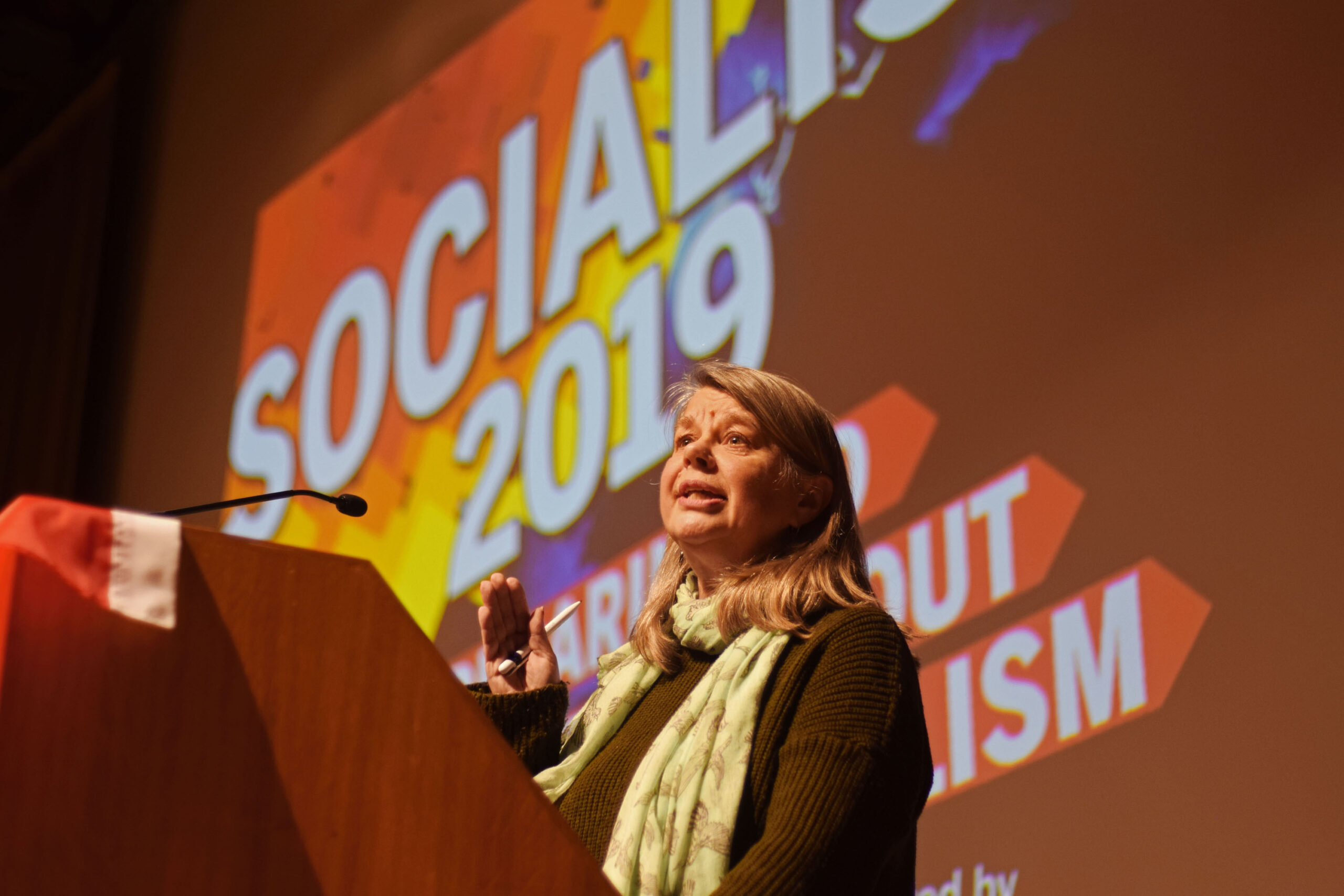 The result was announced on the day of the UK general election – 12th December.

“I would like to thank all those who voted for me to be general secretary of our union. I think the vote I received showed that there are a sizeable number of members and activists who are looking for change. This shows the potential to revive the left in PCS.

I hope that the winner of this election responds to the concerns of these members, which are for more lay-member led control of our union, organising linked to bargaining, and a fight to stop office closures and save jobs.

Let’s hope we all get the result we need at the polls today, with the defeat of the Tories and the election of a Jeremy Corbyn-led Labour government.

But whatever the result of the Westminster election, we need to start rolling back over a decade of austerity and a fighting, combative PCS must play a key role in that.

Thank you again for voting for me. A fuller statement from the Marion4AGS campaign will be out in a day or so.”