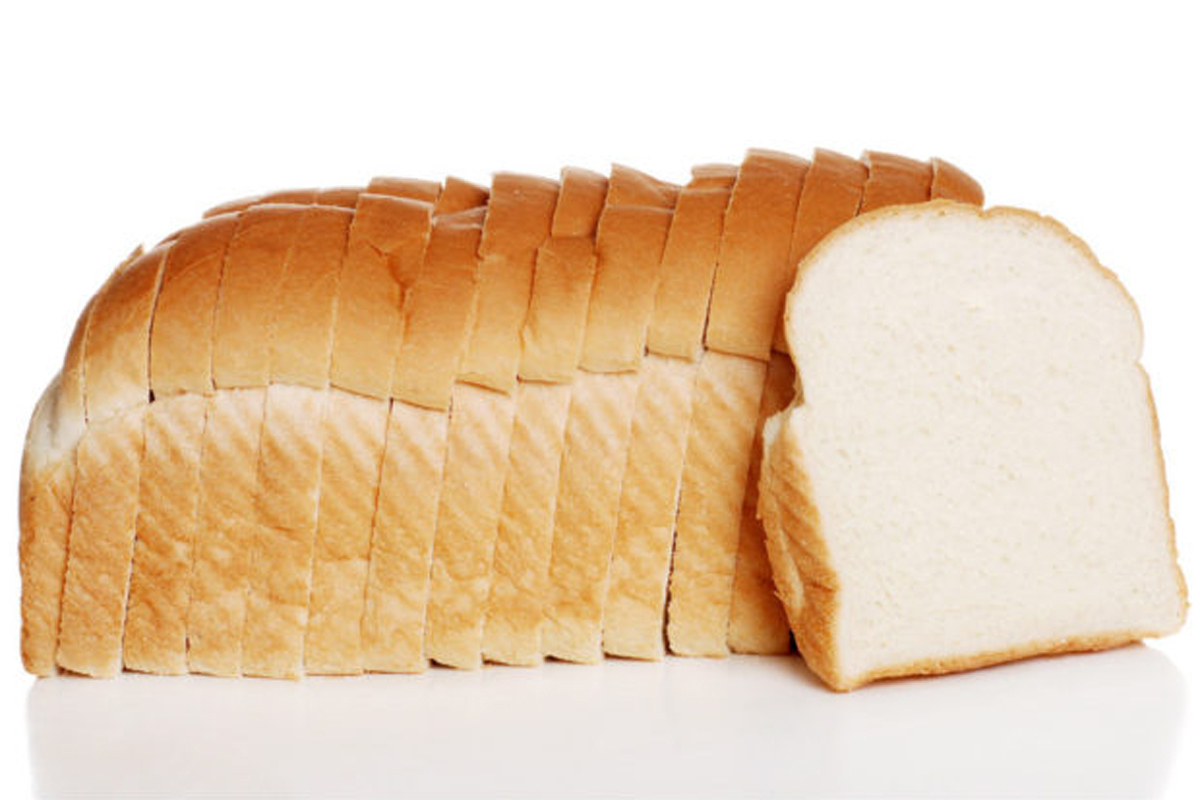 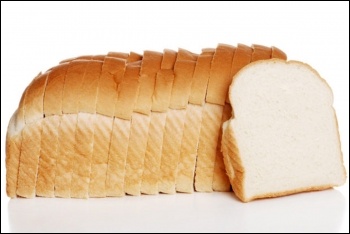 Unite officer Sean McKeever says: “Unfortunately management has completely failed to address legitimate pay expectations in recent pay talks. Bosses refused to meet the pay claim and instead offered a meagre 23p an hour uplift (3.2%). In effect, bosses are forcing workers to the gate for less than 14p an hour in terms of a differential. This is both scandalous and an insult to the workforce.

“Workers are determined to secure themselves fair pay.”