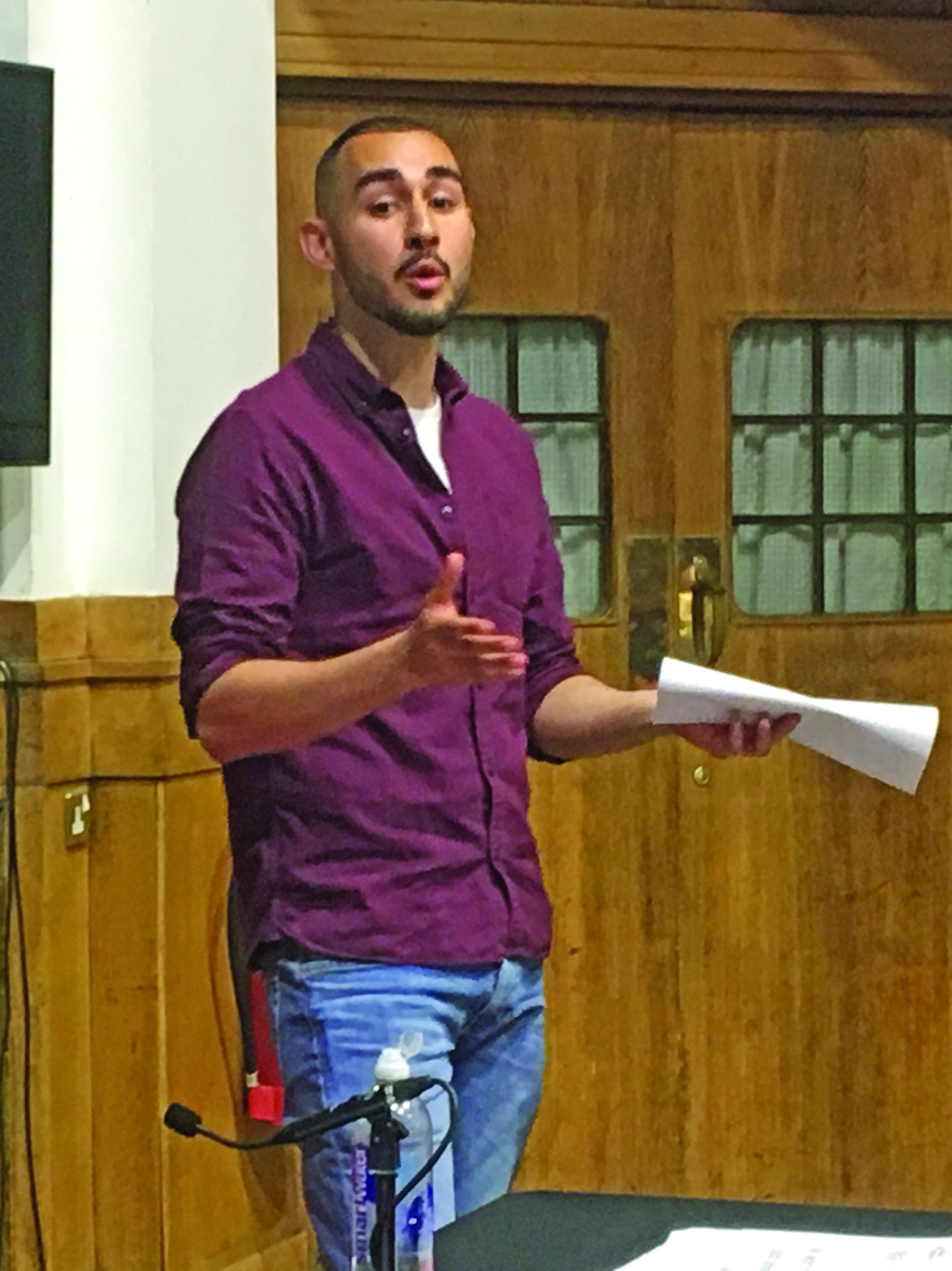 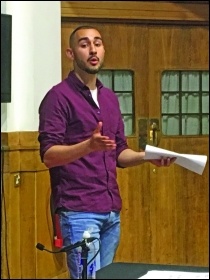 Unite’s London and Eastern regional committee voted at its recent meeting to support anti-cuts Enfield Labour councillor Tolga Aramaz and a campaign in the borough against the cuts.

A motion [below] from the region’s local authorities sector committee (RISC) was carried against the advice of the top table.

But Unite local government workers have taken much of the brunt of the cuts; councils have shed 800,000 jobs under austerity and many delegates felt enough is enough, stating that a breakdown of trust between communities and right-wing Labour councillors was a factor in Labour’s general election defeat.

A Unite submission to the APSE [Association for Public Service Excellence] local government commission has recently stated that councils should set “legal, balanced, no-cuts, needs-based budgets” and “work with Unite in a joint campaign”.

It will now be down to local campaigners in Enfield, including trade unionists and Labour Party activists, to come together with the Unite region to launch a campaign against austerity.

It was resolved that the Motion be referred to the Regional Committee.

This version of this article was first posted on the Socialist Party website on 23 January 2020 and may vary slightly from the version subsequently printed in The Socialist.