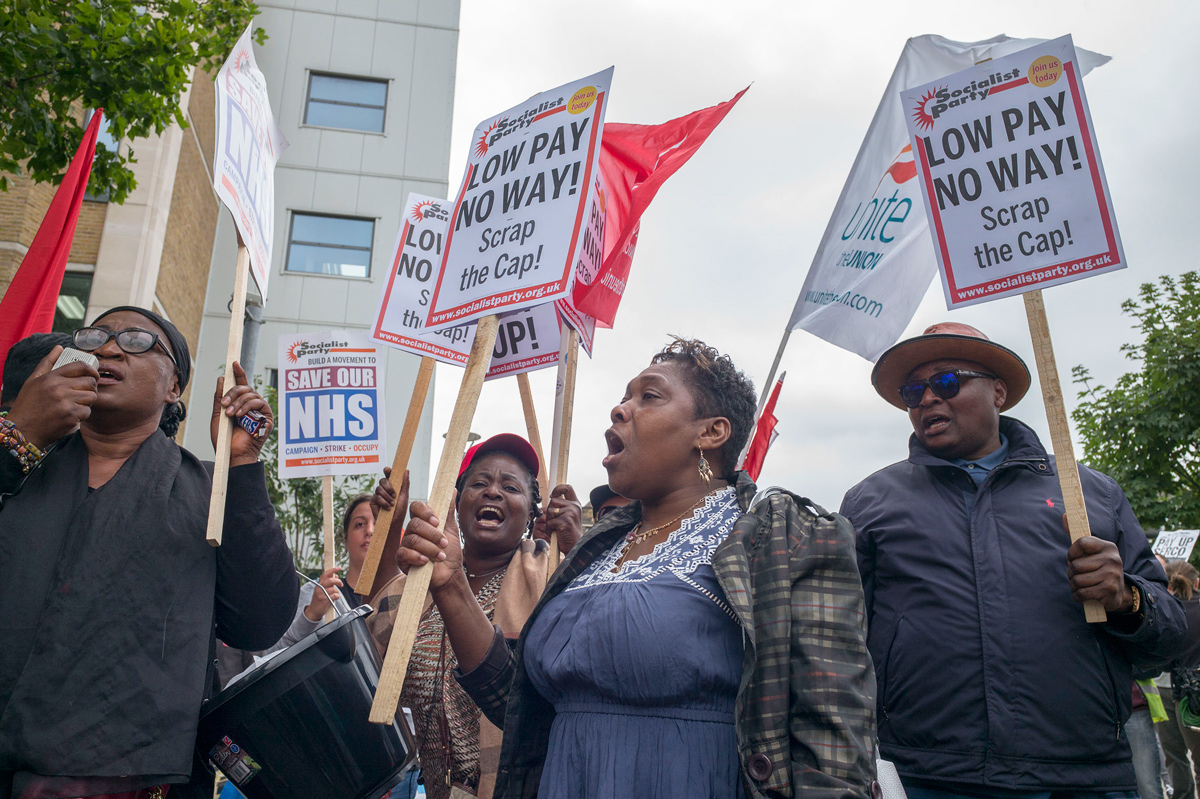 When the BBC screened a new adaptation of Charles Dickens’ A Christmas Carol in December, the right-wing press and commentators slammed it.

Perhaps part of this was because the drama had a contemporary theme. It made you feel that Victorian poverty wasn’t so very far away from Britain in 2020.

The Conservative Party mantra of “making work pay” is refuted in the lives of over six million people where work is no route out of poverty. Work, for many, has become the modern equivalent of the Victorian workhouse.

Throughout the nineties and noughties, many well-paid, secure jobs were wiped out, in manufacturing, public services and other sectors. In many sectors, such as retail and the caring professions, government subsidies were introduced to mask the scandal of low-paying employers.

Rather than the trade union leaders mobilising workers to fight against low pay, they never did. Well-paid jobs have become scarcer – and government subsidies have all but gone.

To ‘make work pay’ we need to start by forcing bosses to pay decent wages that reflect the real cost of living. The Socialist Party demands a minimum wage of at least £12 an hour as an immediate step towards £15.

We need cheap and affordable rents through council housing and rent caps, and housing benefit that matches the real cost of housing.

We need our travel expenses to be affordable. We need childcare costs that don’t prohibit us from being able to afford to work. We need to cut the working week without a loss of pay and share work out – it’s illogical to have some toiling for 70 hours a week while others can’t get anything but a part-time job. In short, we need socialist policies.

Just like today, in Dickens’ day the bosses’ profits boomed. They hoarded and speculated while those who toiled suffered.

Now, as then, we need a militant trade union fightback and a mass party to represent organised workers in the struggle against poverty, low pay and inequality.