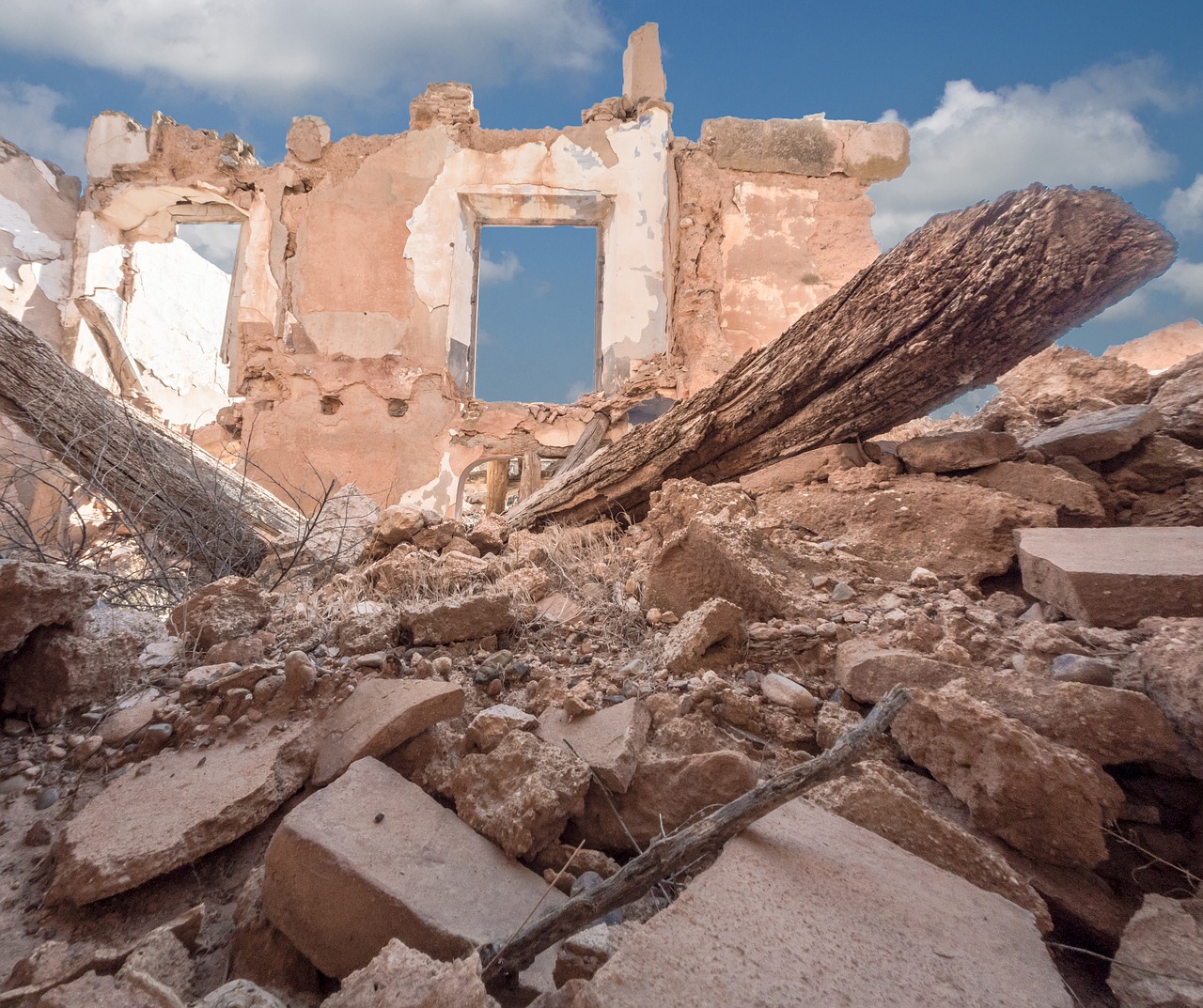 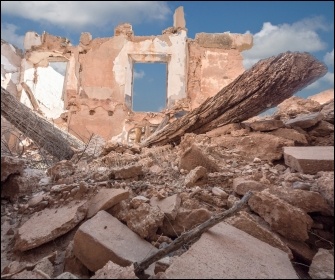 Syrian dictator Bashar al-Assad has succeeded, for now, in defeating the revolutionary uprising and subsequent armed rebellion that has swept over the country since the ‘Arab Spring’ of 2011.

Rebels and civilians are being pulververised in the northern Idlib province, which borders Turkey and the Kurdish north-east, by Assad’s forces, massively bolstered by Russia and Iran. This is repeating the pattern in the rest of the country, including Syria’s main cities, where the Assad regime has crushed the uprising at a terrible cost in human life.

The population has fallen by almost a quarter, with 570,000 dead and 7.6 million in refugee camps, mainly in Turkey and Lebanon. Another quarter have been internally displaced, and much of the country’s basic infrastructure has been devastated. More will die as a result of poverty and disease in the next few years.

But the regime is far from secure. Assad has demonstrated the weak base of support for his regime, which lost control of over two-thirds of the country at the height of the uprising, and the Ba’athist dictatorship he led hung by a thread.

All of the factors which drove mass protest are still present in Syria, and now on an even greater scale. The movement which erupted in 2011 was fuelled by anger at the regime’s repression under the so-called ‘Emergency Law’ – kept in place for 43 years – and the terrible poverty and inequality over which Assad presides.

No wonder Syrians rose up as a wave of protest swept north Africa and the Middle East in 2011. The first protests were small, and Assad boasted that Syria was “immune” to the Arab Spring. But the regime’s strategy of arresting en masse known activists could not hold back the tide forever and, in early March 2011, when teenage protesters were arrested and tortured in the southern city of Dara’a, the streets erupted as people lost their fear of the regime.

By the end of March, thousands were marching in most of Syria’s cities, including Damascus and Aleppo.

Syria is a complex mix of different ethnic and religious communities. At the outset, demonstrators chanted “One Syria!” in opposition to attempts by the regime to divide the movement along sectarian lines. There was anger throughout the Syrian working class and the rest of the poor masses, including in the minority Druze, Shia and Christian communities, and in the Alawite community elevated by Assad’s regime and French imperialism before it.

Rival groups claimed the political leadership of the movement and many were in hock to Western imperialism. One, the Syrian National Committee, antagonised Kurds in Syria through its links to the Turkish state where Kurds are being brutally repressed. These puppet ‘governments-in-waiting’ confined themselves to demanding a liberal form of capitalism that left unanswered the demands of Syrian workers, and the working class failed to win the leadership of the movement.

The calls for ‘strikes’ were answered mainly by shopkeepers, not by workers, including in the powerful oil industry. The leaders of Syria’s yellow trade unions denounced the protests as the result of “foreign influence” and the Syrian Communist Party remained part of Assad’s cabinet.

His job was made easy as Islamists in the al-Nusra front – an affiliate of al-Qa’ida – and Islamic State came to dominate much of the country.

The Committee for a Workers’ International (CWI, see below right) warned at the time that imperialism could not be trusted to defend ordinary people of any community in the region.

Kurds are now caught between Turkish Prime Minister Recep Erdogan, whose army has reportedly captured 80 Kurdish villages within Syria, and Assad who has forced his way back into a “buffer zone” of territory within the Kurdish area, and plans to go further once Idlib is pacified.

Assad’s counterrevolution has largely been possible because of his wholesale reliance on Iranian-backed militias, including the Lebanese Hizbollah movement, and on Russian air power.

The quid pro quo of this arrangement has been to massively expand Iran and Russia’s geopolitical influence in the region. It was this expansion that prompted the Trump administration to carry out the recent assassination of the head of Iran’s Quds special forces, general Qassem Sulameini.

Revolution has been defeated in Syria, but there is no going back to 2011 for Assad or anyone in the region. 2019 saw powerful mass movements in Algeria, Sudan, Iraq, Lebanon and Egypt – which will at a certain stage find an echo in Syria, Turkey and other countries in the region. Assad, and the rotten capitalist system he defends, should beware.