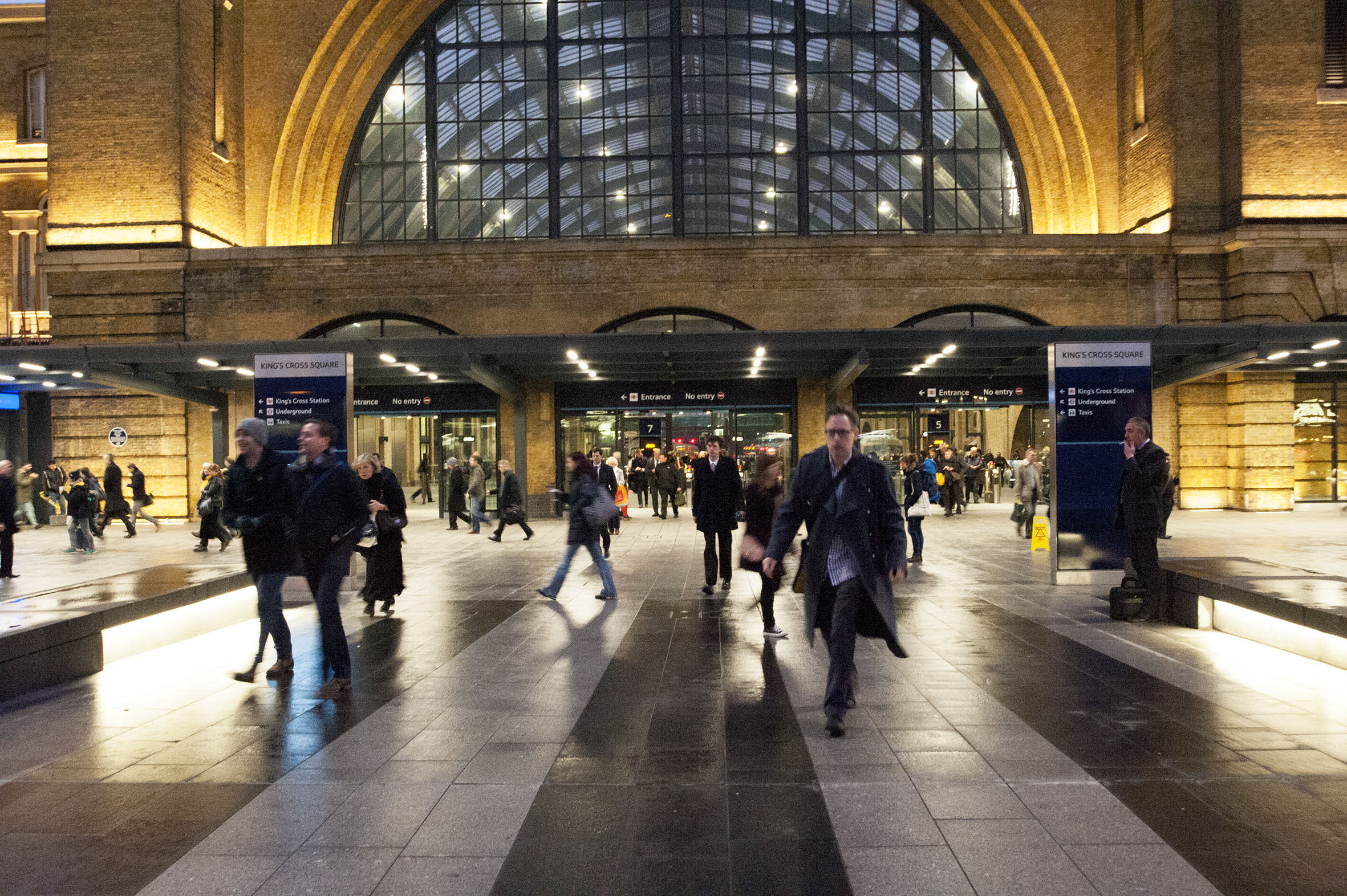 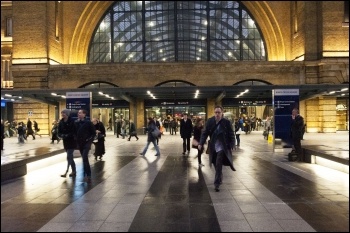 South Western could be next, and the list is getting longer all the time. This is on top of the failures of the East Coast Main Line and ScotRail, and the ‘bailout’ of Flybe.

The whole system is a total mess. Even Keith Williams, head of an ‘independent’ review into the rail franchise system, has said we need “revolution not evolution”.

We agree. But unlike Mr Williams, former chief executive of British Airways, we won’t be satisfied with a state ‘fat controller’ regulating more private franchises.

We want all the privateers out of the railways – and out of all of our public services.

We want an integrated and affordable transport system, fully funded and publicly owned, democratically controlled by transport workers and transport users – a system which puts the needs of working-class people and the environment before the profits of the super-rich.