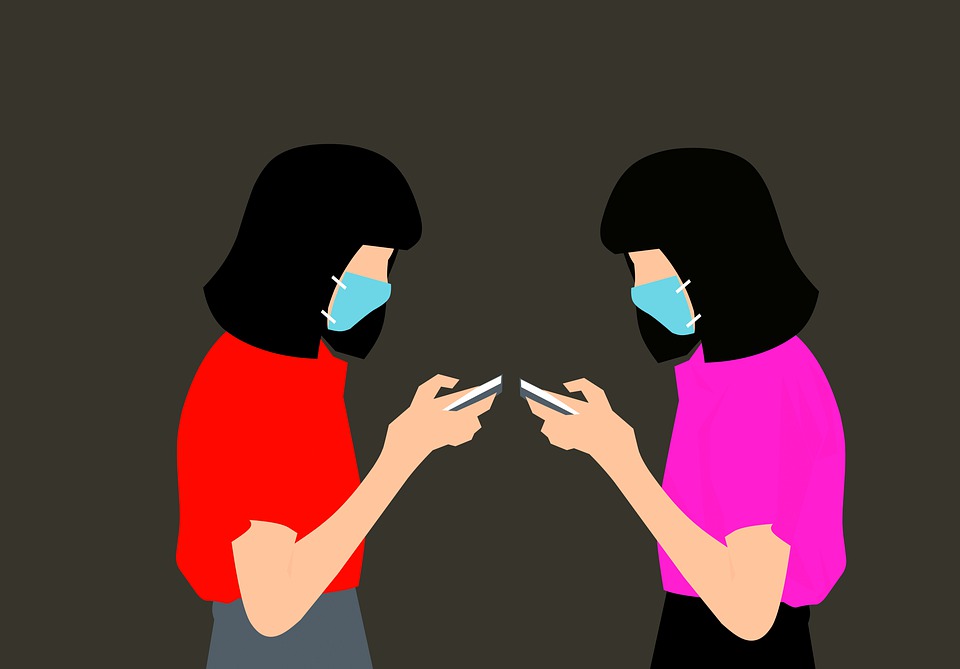 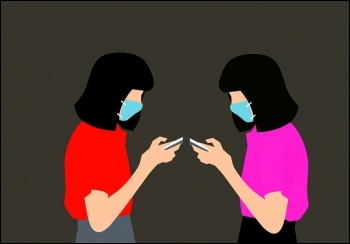 Many neighbourhoods across Britain are throwing up local solidarity networks to support each other during the pandemic. ‘Mutual aid’ groups are trying to make sure the elderly and vulnerable still receive supplies, sharing advice and information, and coordinating local efforts.

This instinctive action gives the lie to the capitalist idea that all humanity is made up of isolated individuals with competing interests. And as well as providing support, these groups could help working-class communities organise collective defence against shortcomings from the government, big business and local councils.

Many councils are now appealing for volunteers too, exposing the deficiencies in provision by local authorities. In fact, the government has said it expects councils to rely on neighbourhood volunteers and charities to fill the yawning gaps in provision during lockdown.

Cuts and privatisation in social care have left many older and more vulnerable people without an effective support network, for example, while the housing crisis could increase contagion.

In fact, for a decade, councils – including Labour councils – have simply followed Tory instructions. They have destroyed jobs, homes and services in every area.

Meanwhile, with a handful of honourable exceptions, councillors have refused to propose the alternative. That would mean spending reserves and using borrowing powers to stop the cuts, while building a campaign alongside trade unions and communities to win the funding from Westminster.

Councils still have the power to change course – and this emergency demands it. The Tories have turned on the taps – ask for full funding now! Labour leaders must instruct councils to do so.

Of course, as the official seats of local democracy, it makes sense for councils to use their platform to coordinate a response. But why is this response reliant on local charities and the unpaid goodwill of people who may be losing income already?

Councils must launch an emergency hiring drive across the board, with particular emphasis on expanding services most needed under coronavirus – and bill the government. Neighbourhood networks could have an important role to play in campaigning for this, flagging up where help is needed, and holding councils to account if they don’t provide.

More than this, councils should forgive council tax and other charges for those affected by lost income. Landlords can apply for delays to mortgage payments – so those losing pay should get rent written off. Local groups can demand all this as well, and organise action to achieve it if necessary.

This is the lesson of the campaign against the so-called ‘poll tax’, a hated flat-rate charge introduced by Margaret Thatcher. Militant, forerunner of the Socialist Party, led the organising of 18 million non-payers from the bottom up. This defeated the poll tax and forced Thatcher out of office (see p14-15).

Trade union councils, bringing together all the unions in a local area, should offer to help facilitate this liaising. They should also extend their resources and expertise to help solidarity networks organise. The unions nationally should support this process, and help workers and residents build an independent voice to fight for our interests during coronavirus.

Workers help each other, and organise society better than the bosses

In my terraced working-class street in south Bristol, 85 houses, a vibrant Facebook group has been established with over 45 participants – following a note delivered to every door by one resident.

Food swaps are taking place between neighbours, offers are being made to walk elderly persons’ dogs and shopping is being collected for older people by those who can.

People are collectively organising, talking to each other, finding out how their skills might be utilised and interacting in a way that rarely occurs, even though it’s forced to happen mainly online at this time.

This example, no doubt being repeated in many other communities, is inspiring and shows several things. In general, if they have time – albeit enforced for many at the moment – workers will look out for each other. Those who sneer that ordinary people could not organise society better than the bosses are wrong.

Without exaggerating this development, there is the same seed germinating here that in the past drew workers to the conclusion that they needed to organise collectively and build trade unions.

In a socialist, workers’ state this seed would flower extensively and demonstrate how our class can quickly utilise existing and future technologies, and learn to manage and administer tasks in a way far superior to the anarchy of the capitalist unplanned market.

Working class looking after their neighbours

I joined the local Shepton Mallet coronavirus volunteer group to help those self-isolating around me. It did not take long to realise that it was being run by a very small number of middle-class locals.

I posted a request for help because I could not get any bread or milk for my partner, son and 90-year-old aunt – who all are self-isolating.

I was then just given a list of local, expensive, and exclusive businesses. I pointed out that these were not open at times I could access them. Then asked if anyone knew of a supermarket or corner shop that might be open.

I received a mass of responses about how I should not use supermarkets and instead support local businesses. I can see their point under normal circumstances, but this is not.

The posts kept pinging – telling me how good the food was from here, there and everywhere – but no actual practical help.

A young Tesco worker messaged me privately. She would put the items I needed together to collect. She did not have to do this, but felt enraged by the response of the people running the group.