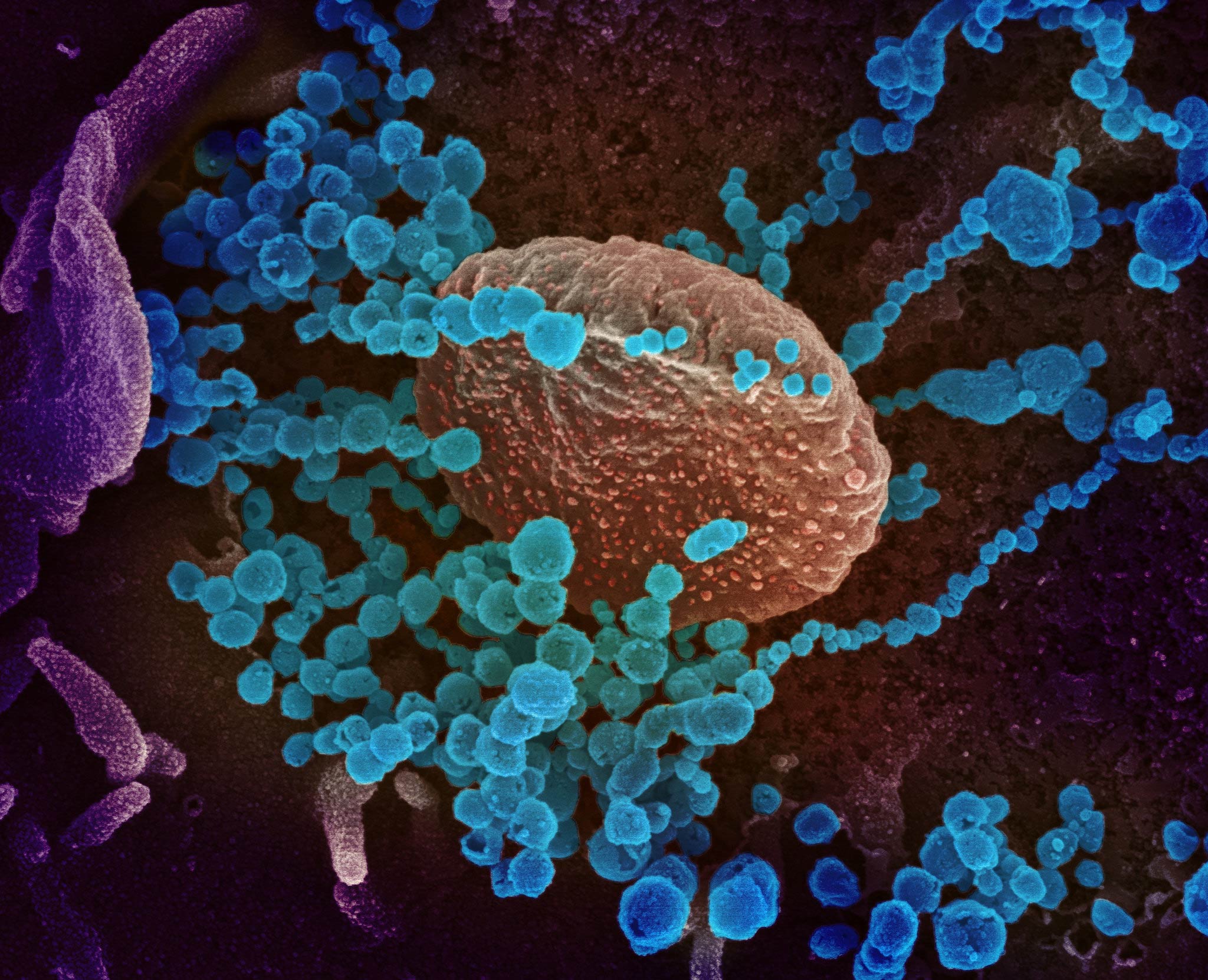 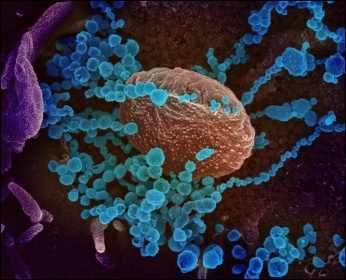 Workers in Italy are striking over a government decree on essential workers. They are taking action because the list of key workers drawn up by the government is too broad and so is putting workers’ health and safety at risk.

Even during the severest lockdown, most workers in manufacturing were expected to carry on working because bosses put profits before safety. With the new decree, metal workers, chemical workers and textile workers decided to walk out in Lombardy, the epicentre of the coronavirus outbreak. Workers in aerospace have also downed tools.

The independent union USB called a ‘general’ strike for 25 March. Even the right-wing trade union federation Cisl has threatened to call a general strike because, under pressure from the bosses’ organisation Confindustria, the government has not adhered to the original list drawn up in agreement with the unions.

The head of Confindustria once again accused unions of exploiting the situation, complaining that if 70% of production closes down, €100 billion a month would be lost.

These developments in Italy clearly underline the importance of unions being involved not only in deciding who is an essential worker, but also in enforcing any decisions – through strike action if necessary.

The Socialist Party supports measures necessary to protect all people from the threat of coronavirus. But these measures must be carried out on a fully democratic basis, without any unnecessary infringement on civil and democratic liberties.

On 24 March, the Committee for a Workers’ International (which the Socialist Party is affiliated to) attempted to put out a live broadcast on Facebook on the coronavirus crisis. Following this broadcast, the video was blocked on Facebook in an act of political censorship.

We demand that Facebook reverse this. The Socialist Party, trade unionists and all workers must act to defend all civil liberties, including freedom of expression during this crisis. We urge protests to be made to Facebook to reverse this. This can be done by contacting Facebook through its platform help centre directly.

NHS nurse: the tide is out before the tsunami

Working as a nurse in a small NHS community hospital the day after BJ’s address to the nation on 23 March, it must be said things feel a little odd. Not a nice ‘odd’, but more like the eerie sense that the tide is out before the tsunami.

Covid-19 now means we’re on lockdown and much of the world are bolting their doors. So far, no one from the ward has had to self-isolate, and long may this continue.

But we know the gigantic wave is about to descend on us. The mood is upbeat, if not a little nerve-wracking. The workers – domestics, healthcare assistants, therapist and nurses – are facing the idea of the coming onslaught with selfless courage. We are ready!

For years now, NHS staff have faced pay freezes, bullying, demoralising overwork, and feeling undervalued. Staff have left in droves because of the above and it’s amazing so many ex-staff are volunteering to return. However, starting from a 40,000-nurse vacancy rate, this is an extremely large hole to fill.

We have seen the effects of privatisation, ‘PFI’, ward closures and a social service system cut to the bone. We have been both patronised and called ‘angels’ when it’s suited the ruling classes, and have felt the heat of demonisation from their press whenever we’ve dared to fight for our rights.

However, we know that the NHS belongs to all of us. That’s why we continue to fight for it. We fight for it for our communities, not the corporate bully-boy top brass.

The Socialist Party calls for a fully publicly owned and funded NHS, run under democratic workers’ control and management. There is very little faith in this capitalist system that hates the very idea of a health service free to all at the point of delivery.

Many of us on the ward have experienced much generosity and kindness from other workers in our community. A random member of the public paid for one of our nurses’ items in the local chemist. Another had her boiler fixed and the plumber would accept no payment.

As usual, the public is on our side. This moment in history must never be forgotten.

On 24 March, a supervisor told me to go to a ward to help clean the side rooms. Upon getting there the other domestic assistant informed me that she was cleaning the rooms of patients with suspected coronavirus symptoms, and was hesitant enough about it.

We both stopped work and went to the supervisor. We told her that under no circumstances is it possible to practice social distancing in a side room with three people, patient included.

We said if they didn’t find me an alternative ward to work on until my training is complete, we would down tools and refuse to work under unsafe conditions.

Within five minutes I was moved to the neurosurgical ward instead. Only workers can stop the spread.

Who are the real key workers?

Amid the chaos of coronavirus, it is interesting to note that on the Tory government’s list of key workers not one billionaire boss is mentioned.

The ‘benevolent’ job creators, those with monthly bonuses that exceed the annual pay of some workers; the big landlords who do nothing but leech; the health profiteers so keen to buy our NHS – now seem to have gone silent.

When it’s over, we should remember it was the nurses, carers, food and transport staff, and other workers – not the capitalist class in any shape or form – who got us through this. The official list is workers in health and social care, education and childcare, public services, food and basic goods, public safety, transport, utilities and communication.

Most of these workers are low-paid. Clearly we deserve much more. The Tories have let the cat out of the bag: the workers are necessary, the capitalists serve no purpose.