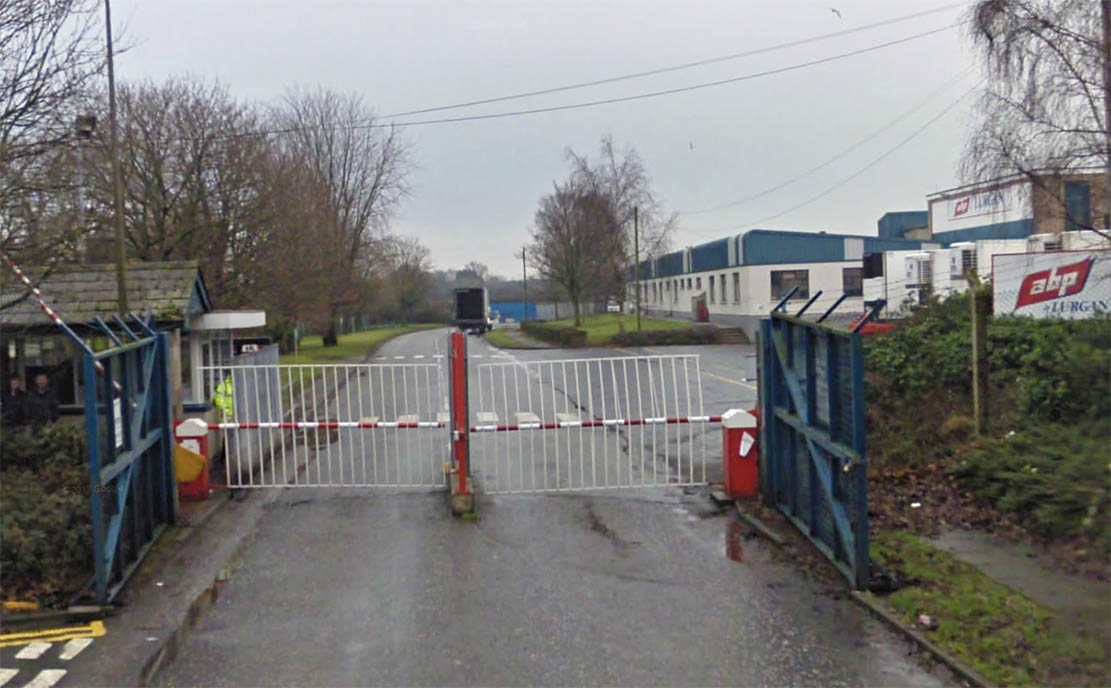 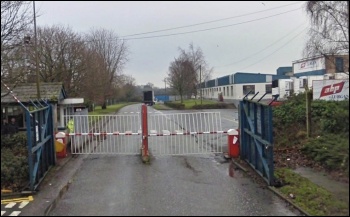 In Northern Ireland virtually every manufacturer continued to operate as normal following the coronavirus lockdown, which led to rising confusion and then mounting anger.

Employers in aerospace manufacture – those producing doors, windows, electronics, concrete pipes, wooden fence poles and luxury carpets – all made the case that they were essential. The entire construction sector claimed its sites were ‘essential’ as well.

While workers could be stopped and fined for coming within two metres of someone on the street, they were expected to work shoulder to shoulder with colleagues on the factory floor. While people were being told to avoid hand-shaking, to wash their hands, or use hand sanitiser to protect themselves, when it came to ensuring profits continued to roll in for the boss, workers were expected to freely handle the same equipment as hundreds of workplace colleagues.

At some workplaces, workers started to develop symptoms and were forced to self-isolate.

The revulsion of workers at the disparity of the words telling them of the importance of infection control precautions and the reality in the factory grew, as did a clear understanding of its root in the employers’ drive for profits. After a day of mounting anger, the largest and most effectively unionised workplace in the private sector, Bombardier, was largely forced into a temporary shutdown, with furloughed workers receiving 80% of their pay.

Employees in unionised meatpacking companies organised walkouts – at first, 80 workers at ABP Meats in Lurgan, and then several hundred at Moy Park in Portadown.

The issue of infection control, and the denial of social distancing and PPE, dominated the media as workers across the entire manufacturing sector started to expose what they were experiencing.

In general, the demand in non-food manufacturing was for a temporary or partial shutdown, with workers furloughed on full or 80% pay. In essential workplaces like retail, the demand was for rigorous social distancing and PPE.

The wave of walkouts continued with about 60 workers at Linden Foods in Dungannon refusing to enter for several hours. Like the other walkouts, this one resulted in a commitment to improvements from bosses.

Growing numbers of non-essential businesses are being forced to shut down by workers ‘voting with their feet’.