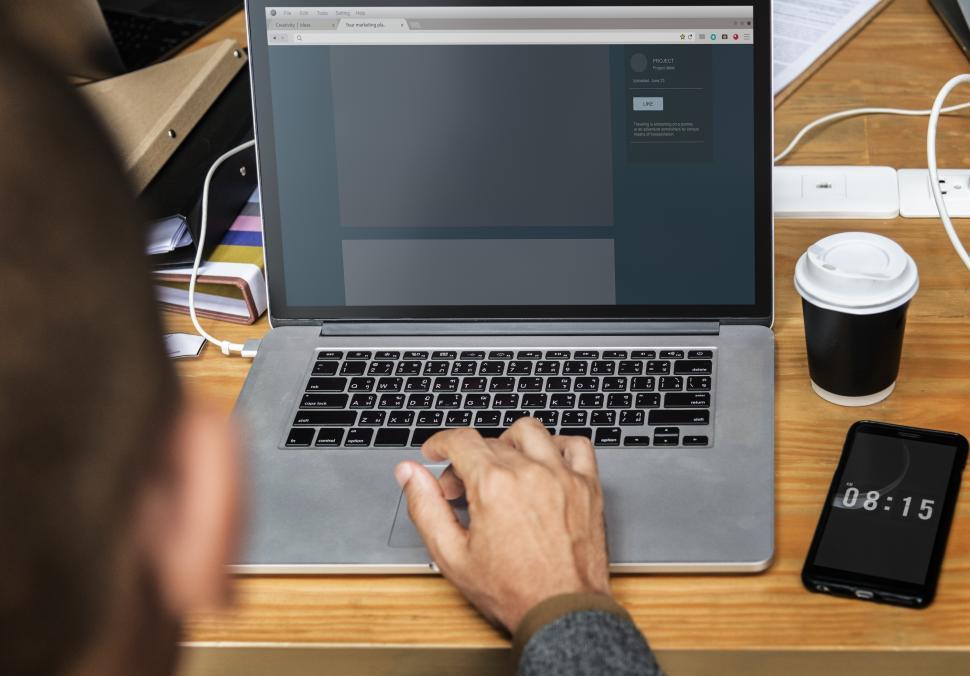 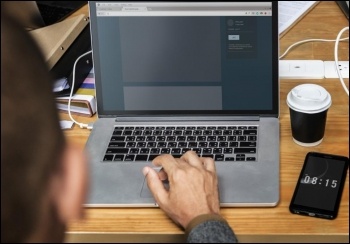 Unite union members in the Socialist Party, and our Scottish and Irish sister groups in the Committee for a Workers’ International, held a Zoom meeting on 4 April.

Members gave examples from the NHS, passenger transport, local government and other services of how workers have to fight for decent health and safety in this emergency, but also to break through the mood of ‘national unity’ that many trade union leaders, including on the left, are backing at the moment.

The meeting showed that workers’ struggle continues in this crisis, but is sometimes reflected through different channels. Members made financial pledges to help the Socialist Party through a period in which much public activity has been closed off to us. But the class battles continue inside the workplaces.