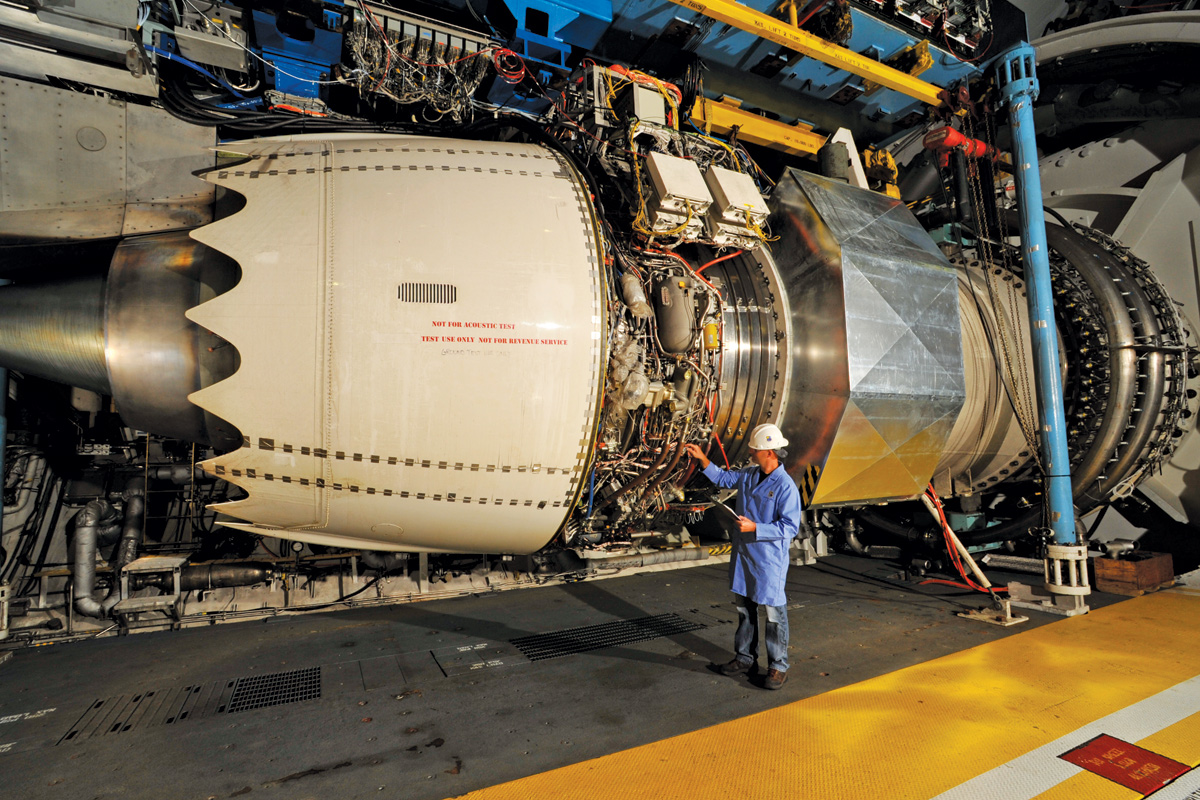 Rolls-Royce is reumoured to be cutting jobs in its Derby plant, photo USAF/Rick-Goodfriend/CC   (Click to enlarge: opens in new window)

Rolls Royce has announced a possible and imminent 8,000 redundancies. This was explained as ‘necessary’ because of huge cuts in production by aircraft manufacturers such as Airbus during the current Covid-19 pandemic. Airbus has cut production by one third and furloughed 3,200 staff.

Details of the redundancies are expected by the end of May. The Financial Times recently stated that the company’s restructuring plan could shrink the workforce by 15%.

In early April, the workers’ union Unite agreed a deal with Rolls Royce to ‘financially protect’ the company’s 20,000 UK workforce during the coronavirus pandemic. The package included a 10% pay ‘delay’ from April. Unite has now told Rolls Royce to “step back” from making redundancies.

The latest round of redundancies will have a devastating impact on the workers’ families and the local economy. Action will be difficult at the present time. A mass community march and demonstration, like the 10,000-strong protest in 2010 when Derby-based train-maker Bombardier was under threat, is not possible under current lockdown restrictions.

However, Unite should call for the nationalisation of Rolls Royce as happened in 1971 – under a Tory government! This should be under democratic workers’ control, with no enforced job losses, and the development of a future alternative plan of production.