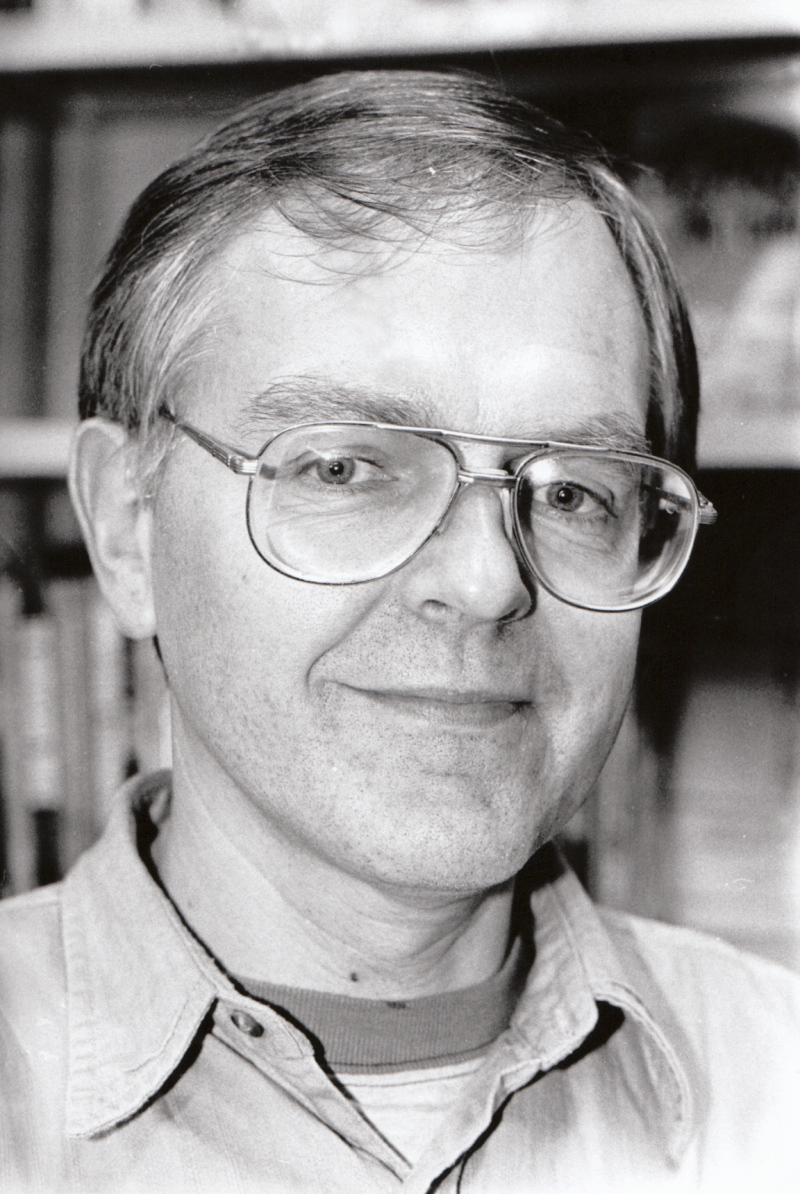 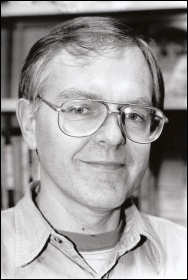 Many Socialist Party members will remember Peter Hadden, who died ten years ago, on 5 May 2010 (‘Obituary: Peter Hadden – an inspiring life for socialism’ – socialistparty.org.uk).

Peter was a leading member of the Irish section of the Committee for a Workers’ International (CWI), to which the Socialist Party in England and Wales is also affiliated. Along with his CWI comrades, in the North and South of Ireland, Peter spent decades fighting for workers’ unity and socialism. He wrote extensively on Marxism and the national question (marxists.org/history).

Peter’s polemical pamphlet, ‘The Struggle for Socialism Today’ (marxists.org/history) is particularly relevant in today’s world of crisis-ridden capitalism, and with the challenges facing the left.

Peter argues, in common with the CWI, that to achieve full, lasting liberation of all the exploited and oppressed, requires building powerful working-class parties, united on a bold socialist programme, while avoiding the pitfalls of political opportunism and ultra-leftism.