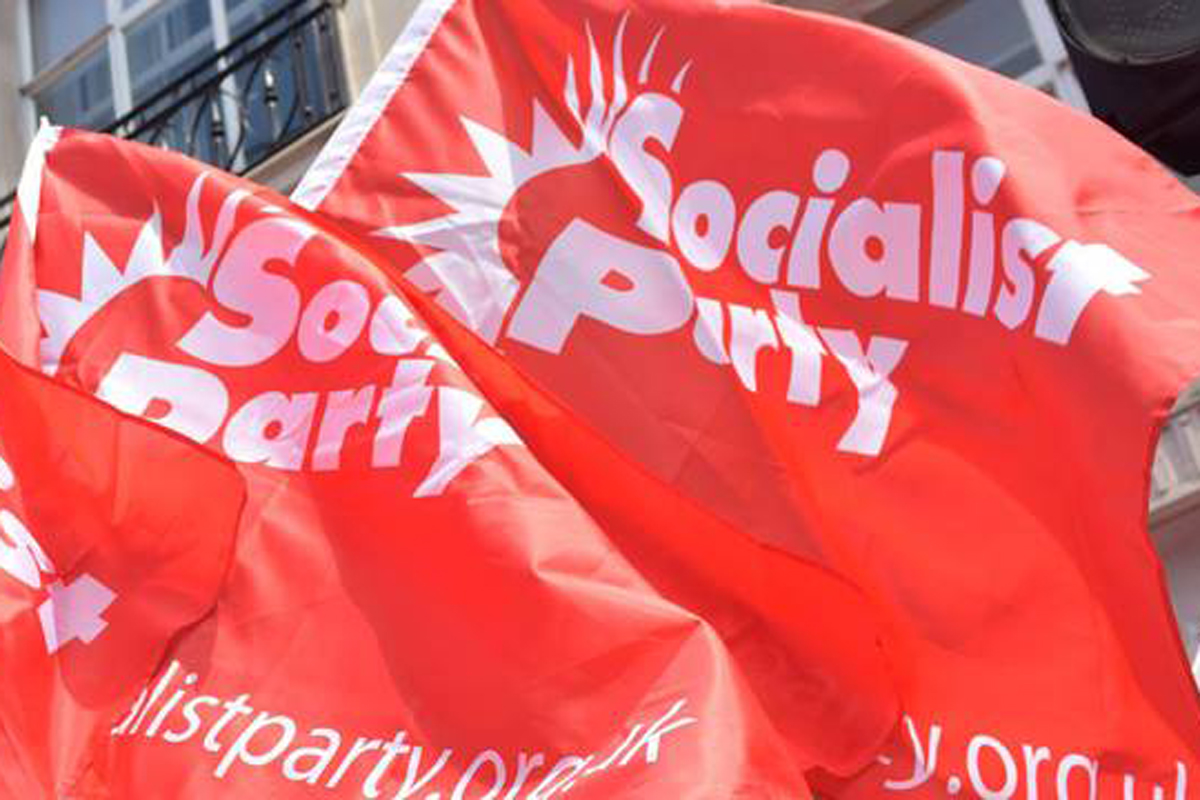 A nurse who fought with strength and dignity

Wakefield Socialist Party members are saddened to hear of the untimely death of our longstanding comrade Rob Crabb at the age of 60 on 30 March.

Rob joined our party in the 1990s after becoming a shop steward in the Unison union branch in Wakefield hospitals.

He was a coronary care unit nurse at Pinderfields Hospital for many years, before he was forced to take ill-health retirement when he was diagnosed with cancer. Rob fought his terrible disease for over a decade with great strength and dignity.

In the latter years, when he was unable to attend activities, he maintained his financial and political support for the party.

He was always interested and supportive of our activities, when he was unable to take part himself.

Wakefield Socialist Party members send our heartfelt commiserations to Rob’s family and friends. He was a good comrade and friend, and will be missed by all who had the pleasure of knowing him. Rest in power, Rob.