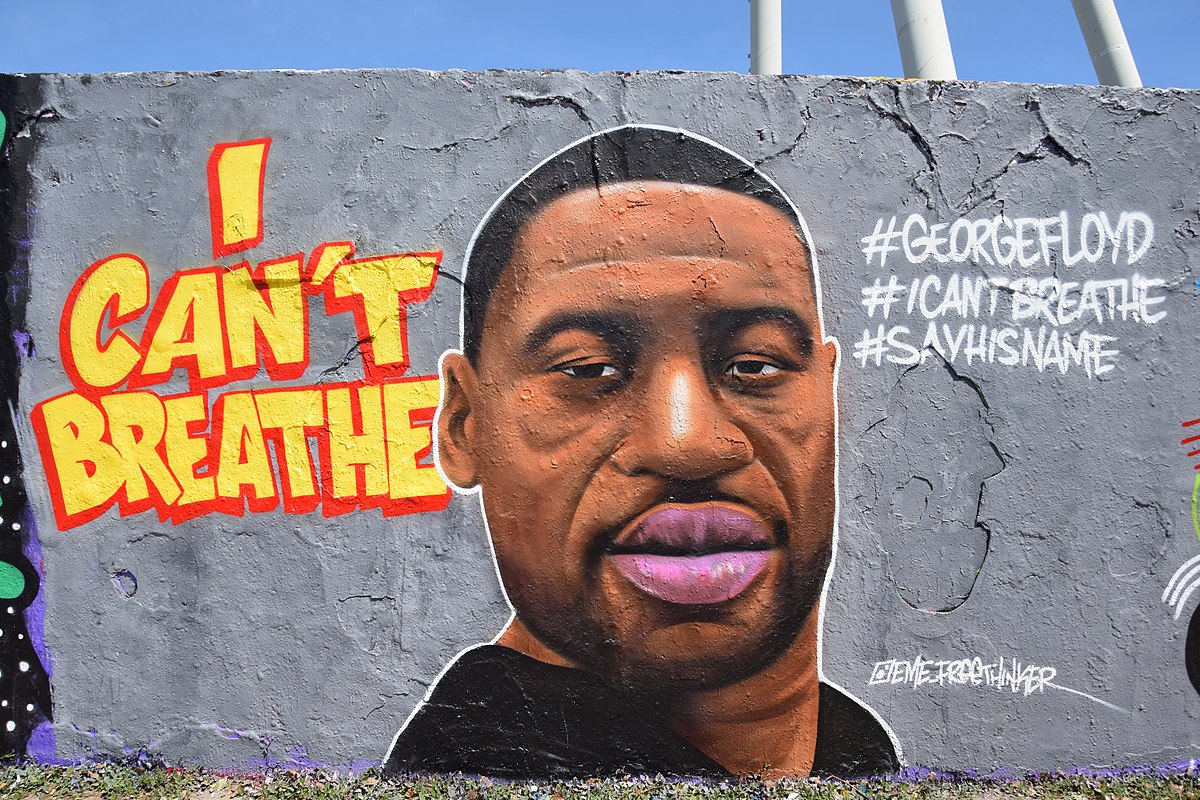 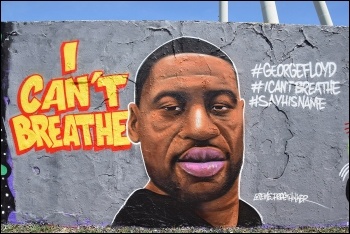 For all the unions’ current weaknesses, organised labour – where all workers can organise together in struggle – can play the key role. A fundamental break with the two-party system is needed, with a mass campaign for a workers’ party. These are the most effective methods of battling the racist Trump administration and the US ruling class.

The US is a tinderbox: on top of huge poverty, there’s a yawning wealth gap, and now mass joblessness among a generation which has been thrown out of precarious working contracts by the Covid shutdown. Then there’s the increasingly authoritarian and anti-democratic course of President Trump.

What’s happening in the US is what happens when you throw a match on top of decades of racist police brutality, poverty, austerity, and a succession of presidents who have all sided with capitalism over improving the lives of the poorest in the US – disproportionately black.

Apparently, my paternal grandparents were in the Birkenhead riots. These were the food riots that emerged out of the mass unemployment of the 1930s. The working class didn’t just accept what was meted out to them by diseased capitalism.

‘Idle Hands, Clenched Fists’ by Stephen F Kelly depicts the fightback. When you think about the mass youth unemployment that could emerge in post-Covid times, we need to make sure that we fight for work that pays and gives working-class communities dignity and pride.

Riots are not the methods of Trotskyists. However, when communities do rise up and don’t accept their fate, it is better than just acquiescing and accepting never-ending poverty. We shouldn’t accept another decade of austerity, poverty and want. Join the Socialist Party, and fight for a world without hunger.