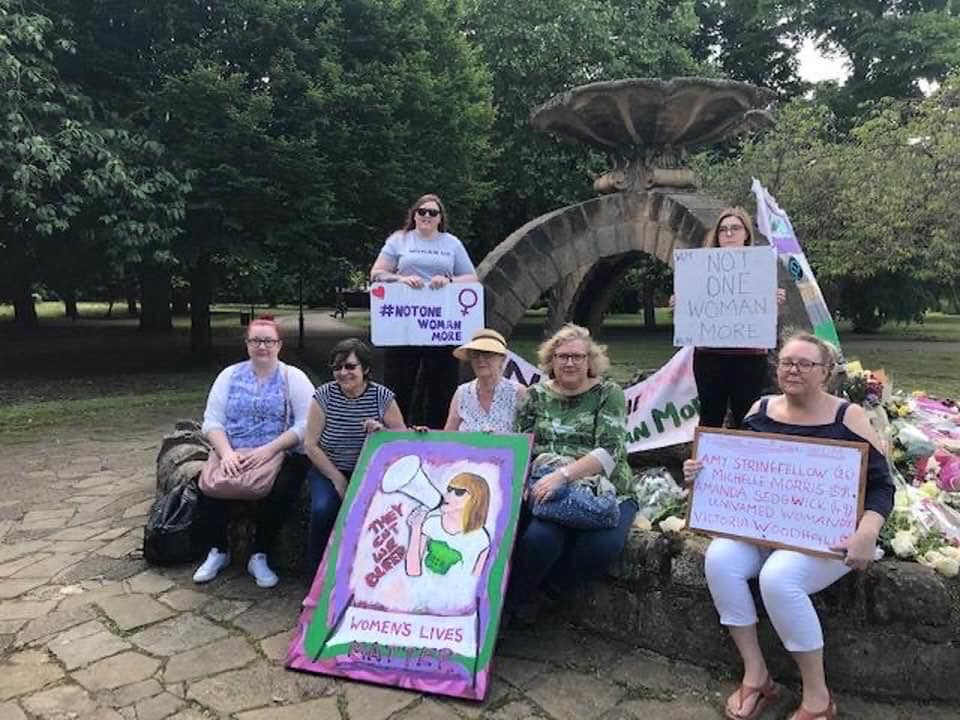 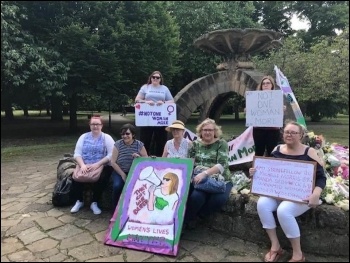 400 people attended the vigil held to mark the murders of four women in Doncaster. The vigil, organised by Women’s Lives Matter, was initially to mark the domestic violence murder of Amy Leanne Stringfellow.

This is in the same town where four years ago the local Labour council cut its funds to Women’s Aid – twice. I spoke from the campaign and the Socialist Party about domestic violence and its rise. While deeply personal, it is also political.

Domestic violence has risen in line with austerity, not because men have become more violent, but because austerity traps women in abuse. Low pay, low benefits, lack of affordable housing, little to non-existent legal aid and lack of refuge spaces – all make it hard or impossible for women to leave.

During the lockdown, the government has paid only lip service to the danger domestic violence victims face by being stuck in their homes. They have given minuscule crumbs, and only to charities, to help cope with the increase in demand for support and safe refuge. This has without any doubt contributed to the increase in women’s and children’s murders in the last three months.

Amy Leanne’s mother, Jacqui, bravely climbed up to the fountain platform, and said that she would not, as long as she is alive, “allow another woman to go through this”.

Louise Harrison, founding member of Women’s Lives Matter (WLM), said: “It’s about time politicians in this town started listening to us, we want deeds not words. We don’t want them to tell us they are sorry, we want them to put their money where their mouth is and start funding our services.” This was met with cries of “Yes” and huge applause.

The WLM campaign page has been swamped with messages and comments from attendees wanting to get involved and campaign. One of them commented about their experience of domestic violence and how the speakers have “highlighted what needs to happen in society to tackle this”.

The last words of the protest were: “This is the beginning, not one woman more.” WLM will be building a campaign to fight for what is needed to keep women safe.