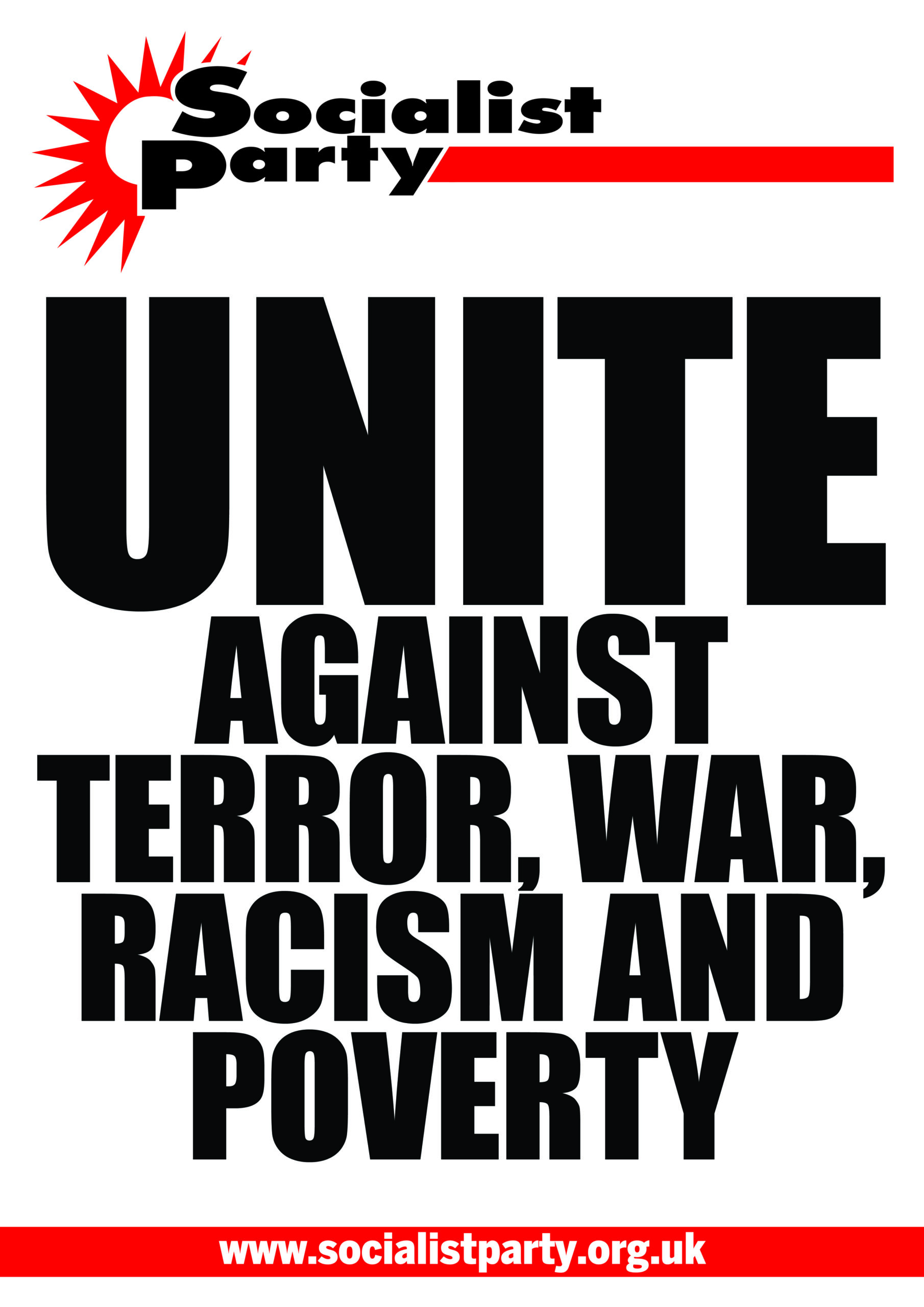 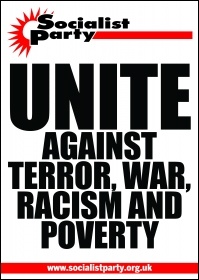 No to terrorism   (Click to enlarge: opens in new window)

We have proposed to Reading Trades Union Council that we organise a demo alongside Black Lives Matter protesters. We believe the local workers’ movement must unite behind the slogans of “workers’ unity to end terror, racism and war” and “jobs, homes and services for all,” to combat appalling incidents like this and the social conditions which breed them.

For announcements on the date, time and location of the event, check Reading Trades Union Council’s Facebook page: facebook.com/ReadingTUC