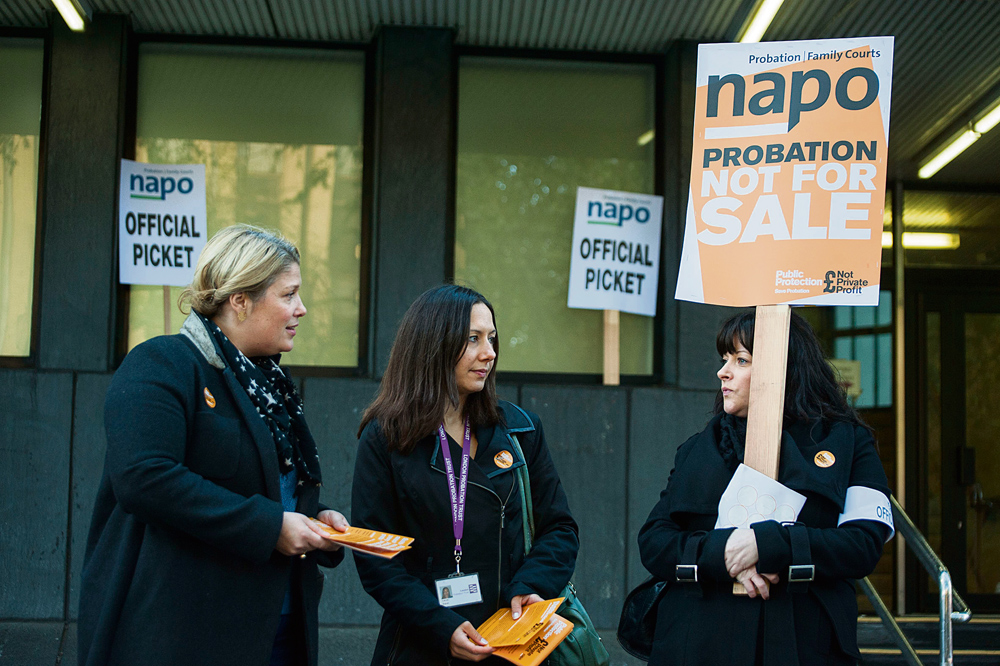 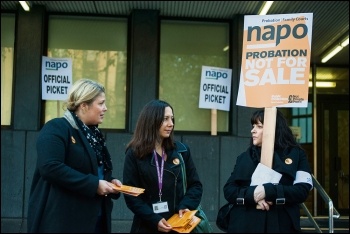 My employer, one of the twenty-one private ‘community rehabilitation companies’ (CRCs) providing probation services to low and medium-risk offenders across England and Wales, claimed to be “surprised and disappointed” at the recent announcement that all probation services would be brought back under the publicly owned national probation service (NPS).

Partial renationalisation was proposed last year. This would have seen the supervision of all cases brought back under the management of the NPS, with some involvement of private companies in the provision of unpaid work and accredited programmes. However, the Ministry of Justice’s latest announcement means that these will now also be brought back within the remit of the NPS.

In 2014, Tory secretary of state for justice Chris Grayling’s disastrous probation reforms resulted in the privatisation of 70% of the probation service, leaving the remaining 30% of cases – those deemed to be higher-risk – to be dealt with by the NPS. The government claims that the decision to reverse this was prompted by the coronavirus crisis; that the pandemic highlighted the difficulties in coordinating the effective supervision of all offenders during lockdown.

The reality, however, is that the CRCs have been failing from the start. A 2017 report found that, while the NPS was protecting the public effectively, the CRC’s were failing to properly assess offender’s risks in half the cases. Consequently, rates of reoffending have risen significantly. Privatisation poses a very real threat to public safety.

Offenders have also suffered. As a community payback supervisor, I work with offenders daily. Many have complained to me about difficulties getting in touch with their probation officer, often having to leave dozens of messages and send numerous emails before getting a response. This has limited their ability to enrol in educational or training courses, and meetings with probation officers have been reduced to little more than a 10-minute ‘check-in’.