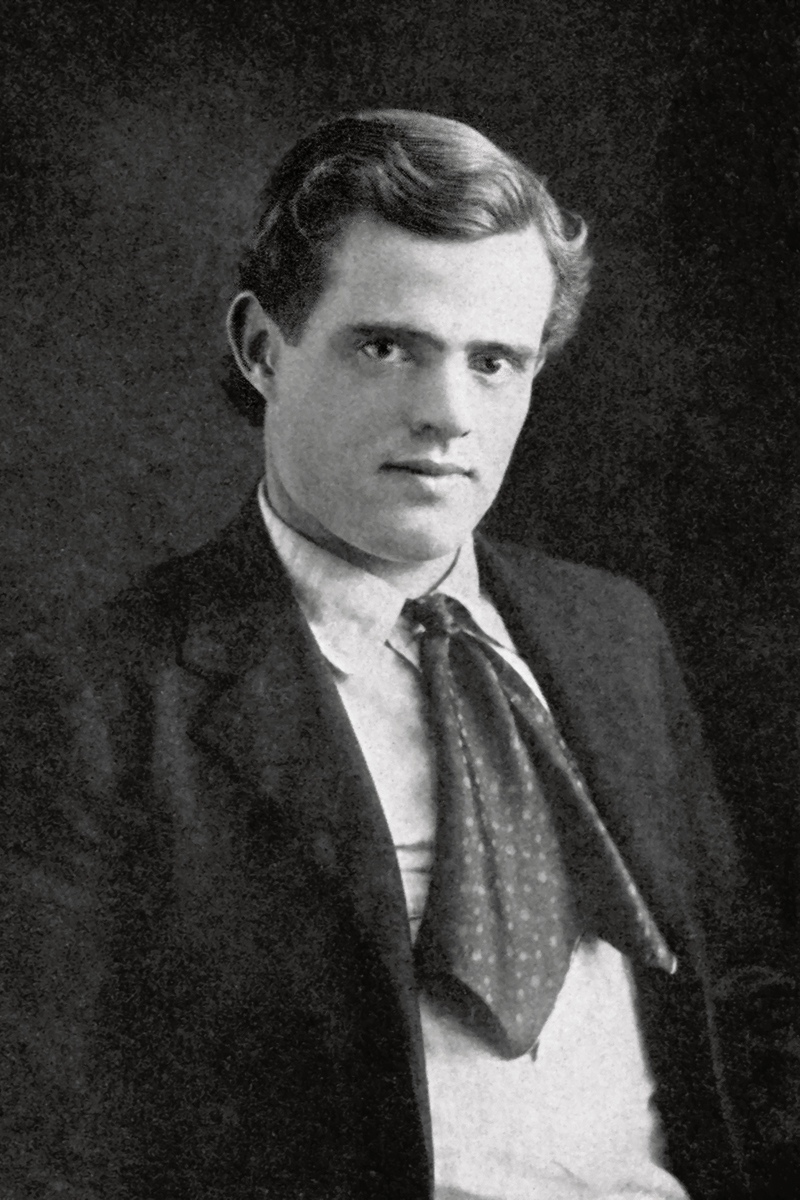 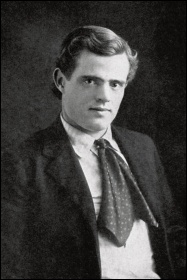 This is an all too familiar tale now. But what is startling is that it was originally published in 1912. In this case, the ‘Red Death’ is a rampant virus. Once a person shows symptoms, the main one being the face and body turning a scarlet colour, violent death occurs within hours.

The story begins with an old man and a young boy, who we discover is his grandson. They both wear clothes made from animal skins, and the boy has a bow and arrows. They are then confronted by a wild bear which they skilfully avoid, on their way to meet his two other grandsons on the beach. While eating crabs that his grandsons have caught, the old man recounts to them the events he lived through, some 60 years before.

This could have been a kind of Iron Age scene, but the existence of mangled rails give a clue to the catastrophe that has laid waste to society.

In 2012, James Howard Smith is a university academic in San Francisco. Capitalism has developed into a despotic global system, where society is highly polarised on class lines, and power is concentrated in the hands of oligarchs.

Later, when Smith searches for other human life in California, he comes across a group of people led by the former driver of one of the oligarchs. Appropriately the tribe that develops is called the Chauffeurs. Smith’s children and grandchildren originate from his integration into this tribe.

The chauffeurs’ former boss wasn’t just fabulously wealthy, but one of the all-powerful elite – seven of whom ruled the world! He was the president of the Board of Industrial Magnates and ruler of America.

As with Covid-19, the Red Death lifts the lid on the class polarisation in society. In his academic post, Smith was relatively privileged. In fleeing the mayhem in the city, he desperately tries to avoid the poor, who sought vengeance on those above them: “In the midst of our civilisation, down in our slums and labour-ghettoes, we had bred a race of barbarians and savages and now, in the time of our calamity, they turned upon us like the wild beasts they were and destroyed us.”

Actually it is the capitalists that have pushed society into barbarism, only for the pandemic to plunge the world into catastrophe. Smith catalogues a whole number of viruses that scientists were able to constrain, until the plague developed in an unstoppable fashion. As now, the irrational capitalist system, run for private profit over public health and economic security is incapable of dealing with such pandemics.

Jack London led a tumultuous life. His exciting, rollercoaster novels about the gold rush in Canada and sea voyages were written from personal experience. But he was also a socialist and put himself on the standpoint of the working class. This came from his experiences of poverty and as a worker, including at sea and in canneries.

He also had a realistic, even visionary view of brutalising capitalism. In 1903, he wrote ‘The People of the Abyss’ about the poverty of the East End of London, and five years later he predicted in ‘The Iron Heel’ that capitalism would rather resort to a fascist nightmare in order to prevent socialism.

London died in 1916, a year before the Russian revolution. Despite its subsequent Stalinist degeneration, this still stands as a symbol of revolutionary optimism that a socialist society can replace the barbaric chaos of capitalism, and provide a future for the working class and poor masses – one that can protect our health, jobs and income.