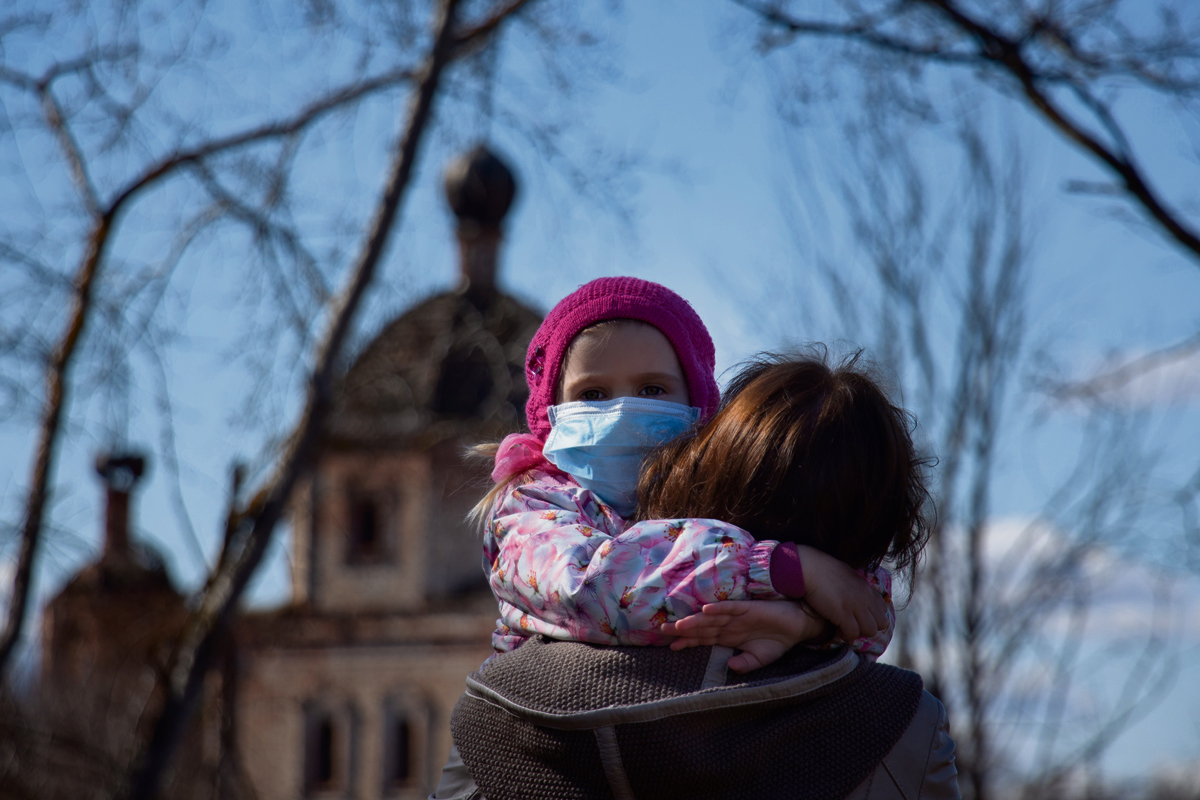 Once again, this incompetent Tory government, intent on pursuing its pro-big business agenda of prematurely ending the pandemic lockdown, has put lives at risk.

The city accounted for 10% of all positive cases in England the week preceding Hancock’s announcement – three times higher than the next highest city. But many other cities, with similar populations and social conditions, could also see a big resurgence in infections.

Despite our warnings, and those of teachers and parents, the government insisted that it was safe to reopen schools. Yet, five schools in Leicester had already closed due to coronavirus outbreaks. Hancock now admits that “children had been particularly impacted” by the surge.

Socialist Party members initiated the ‘Safety First’ campaign of parents, linking with the National Education Union, to resist the premature reopening of schools. The outbreaks, subsequent closures, and now recognition that Leicester schools must all return to lockdown limitations, have sadly vindicated our position.

Ivan Browne, Leicester’s director of public health, said local cases were “very much around the younger working-age population and predominately towards the east part of our city”.

Leicester is an ethnically diverse city with 28% of the population being of Indian origin, and a further 21% of black or other Asian heritage. Residents of North Evington, where the spike has been noted, are predominantly from a migrant background. It is an inner-city area with tightly packed terraces, illegal garment industry sweatshops, deprivation and overcrowding.

Labour’s city mayor Sir Peter Soulsby, far from showing concern or advocating a policy of ‘safety first’ for all Leicester residents, said: “Frankly, if the virus is out of control and spreading in Leicester with the restrictions, I can’t understand how extending them for a further two weeks would make any difference”. In other words: ‘Frankly Leicester, I don’t give a damn’!

Of course, the failure to act and continuous fumbling by the government has made the Covid crisis many, many times worse. The solution, however, is not to reject out of hand all safety measures! Clearly, both the Tories and Blairites alike are feeling the pressure from profit-hungry big business to pump life back into the clogged arteries of the capitalist economy.

It comes as no surprise, that the recent outbreaks in Leicester have been at food processing sites like the McVities and Samworth Brothers factories, which remained operational throughout lockdown.

In an article on the numerous outbreaks at meat processing plants in England and Wales, BBC journalist Anthony Reuben stated: “There is no evidence that the meat products themselves could be a source of Covid-19”, but rather the blame lies in poor working conditions. Not being able to keep two metres apart on fast-moving production lines, the absence of daylight and noisy machinery requiring people to shout, recirculating air conditioning systems, are all factors in the spread of the virus.

Back in 2016, attempts were made by the bakers’ union (BFAWU) to unionise the Samworth Brothers factory after an outcry from workers about cuts to pay and the harsh working environment (see ‘Samworth Brothers step up bullying and intimidation of workers’ at socialistparty.org.uk). The employer’s response was to victimise and sack trade unionist Kumaran Bose, and intimidate the rest of the workforce into quiescence.

A militant trade union presence in such industries today could lead the charge in standing up for health and safety rights, and combating poverty wages and poor working and social conditions – which are the cause of many underlying health issues (see ‘Black and Asian Covid-19 deaths: an indictment of capitalist inequality’ at socialistparty.org.uk).

It is a scandal that such basic rights must be fought for, but under capitalism, profit comes before workers’ lives every time.

A struggle for a £12-an-hour minimum wage, permanent contracts, sick pay at full wages, and a safe and healthy working environment, would also show how trade union action can raise the living and working conditions of the most oppressed workers.

“We are angry that our repeated warnings about the risk of transmission of Covid-19 in schools were not listened to.

“We warned that there should be no return to schools until the National Education Union’s five safety tests were passed. And due to a Blairite mayor, who didn’t even want pubs and restaurants to remain closed in the midst of this outbreak, we are now in a terrible situation.