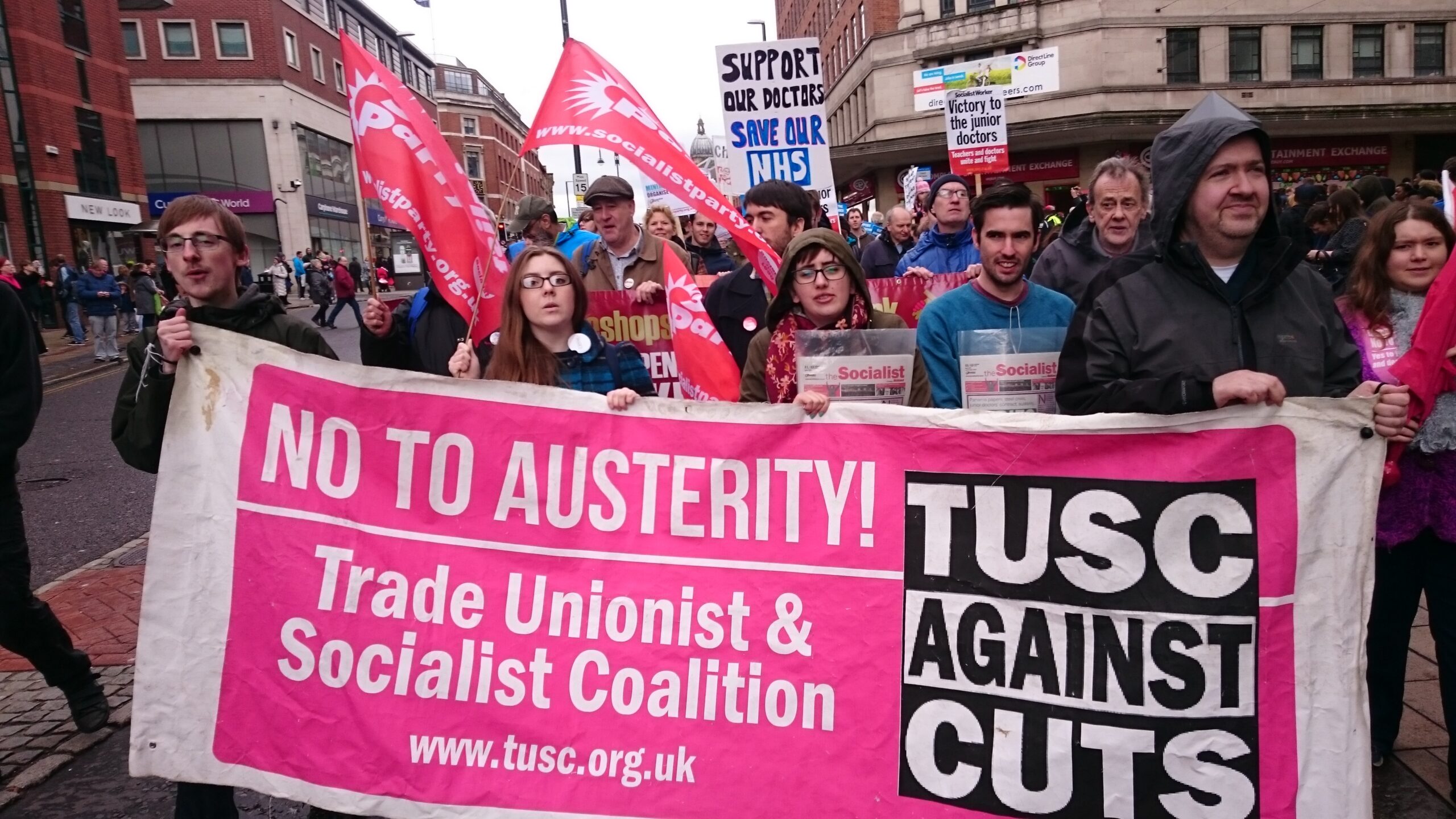 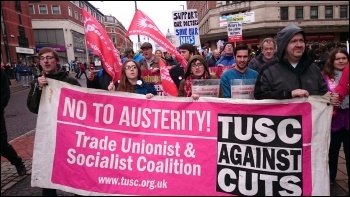 This comes on top of a decade of cuts, with the council already planning to make £80 million in ‘savings’ over the next few years. According to the council’s own figures, the cuts in central government core funding amount to £1.7 billion in total over the last decade. If, instead of implementing these cuts, the council had fought them, it would be in a far better place to deal with this crisis.

Leeds Socialist Party members hold important positions within Leeds Trade Union Council, the local body bringing trade unions together in the city. We will be arguing to build on the struggle we have developed in recent years linking up with community campaigns – such as a successful parents campaign to stop cuts to 16+ special educational needs and disability student school transport.