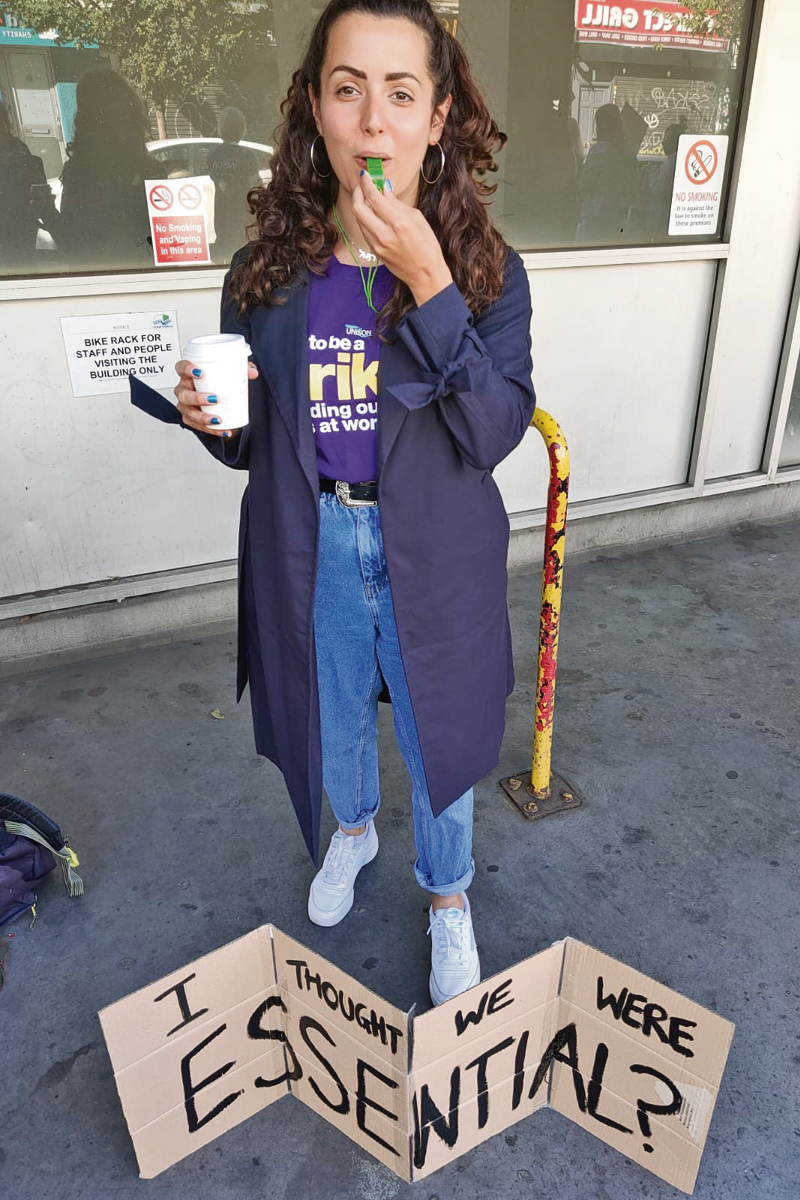 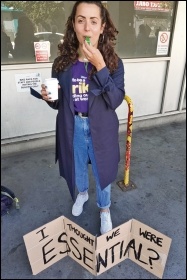 The first tranche of strikes on 3, 6 and 7 July were very well supported by lively and upbeat picket lines, especially as a lot of council staff were working from home. Masks, social distancing and limits on material that could be handed out, didn’t stop strikers from getting a lot of support from the public passing by. A lot of car drivers tooted their horns in support.

Mayor Biggs, received a petition from hundreds of Labour Party members locally calling on him to back off implementing the proposals. Instead of organising a democratic debate among party members, who would then be allowed to decide what the mayor should do, he has desperately written to them with ‘data manipulation, obstruction and obfuscation’ to defend his position.

The strikers are incensed that during the Covid-19 pandemic the council has referred to them as “heroes” and “key workers” only to be re-employed on inferior terms and conditions.